It’s difficult to tell what’s worse in Hollywood… reboot-itis? Perhaps it’s sequel-itis? While it by far isn’t the worst offender, A Bad Mom’s Christmas struggles a bit in this regard. Is this a needed sequel? Is this another example of a studio going for a quick cash grab on a female audience dying for entertaining and relatable female protagonists? Let’s dive into the facts…

A Bad Mom’s Christmas jumps back into the world of the first film. Amy (Mila Kunis), Kiki (Kristen Bell) and Carla (Katherine Hahn) are all back, and this time, it’s Christmas. However, each find themselves surprised (and reasonably tense) when their mothers (played by Christine Baranski, Cheryl Hines and Susan Sarandon respectively) arrive for a holiday visit. Resulting tension and highjinks ensue as each of the women work through years of issues about each other, motherhood, and themselves as well.

The film comes from Scott Moore and Jon Lucas. The two men return after writing and directing the first film. Outside of this series, the pair are best known for writing 2009’s popular comedy The Hangover.

For the most part, the film does an acceptable job handling its female characters. At one point, the narrative does grind to a halt as the women drink and sloppily grind over a rather surprised mall Santa. In a post Wonder Woman world, it seems important to ask… while Moore and Lucas do a fine job, how would the film (and its female characters) change with a female writer or director on the creative team?

The performances in the film are largely well-crafted. Kristen Bell continues to establish herself as a darling of her generation. She shines in her role, really establishing Kiki as the most likable and relatable of three women. She is clearly having a blast with the comedy, but does an equally stellar job handling the dramatic moments with her character. 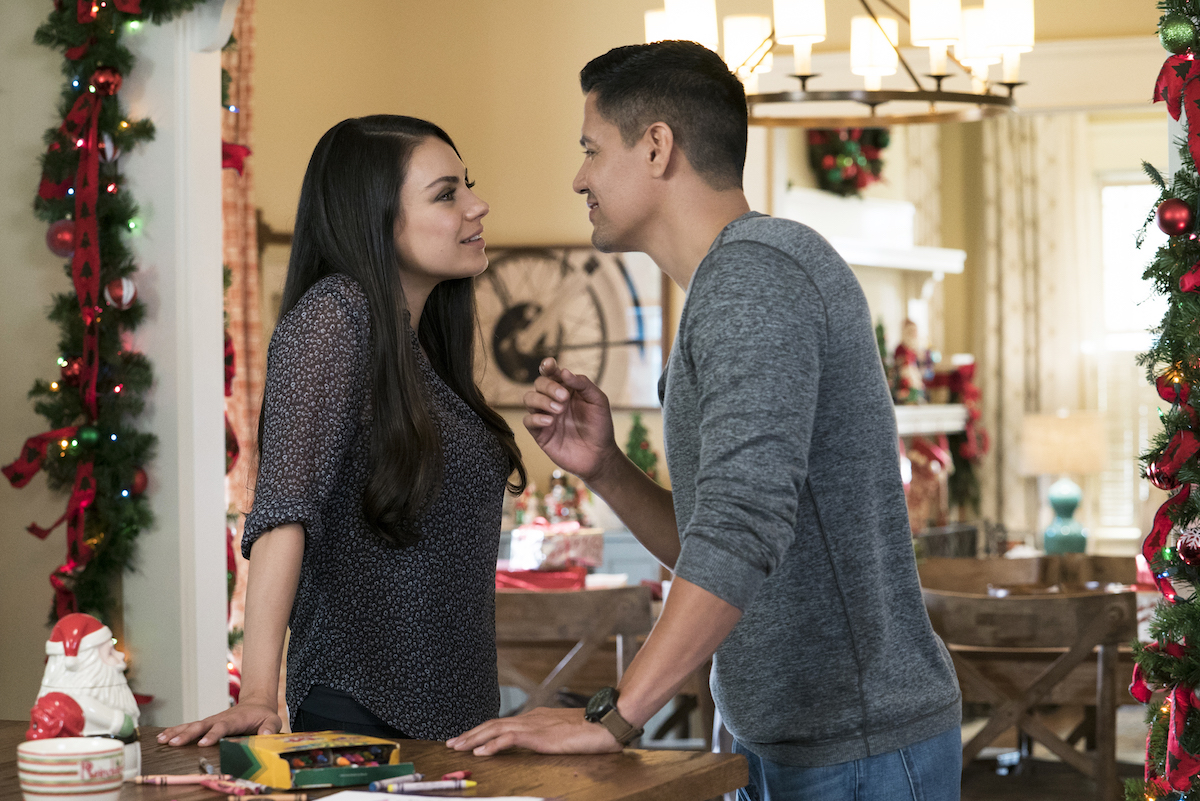 Meanwhile, the film desperately wants to establish Amy as the primary point of audience identification. While this was also the case in the first film, she had more to do in that movie. In Bad Moms, she’s seen as a realistic and relatable woman, struggling to get her family through a moment of turmoil. This time, she finds herself with much less to do. In fact, as the film opens, her relationship issues seem mostly solved as she’s happily dating Jessie (Jay Hernandez). As such, most of the movie sees Amy simply reacting to what is happening around her. This is seen to such a literal extent that she often repeats what is happening for the audience. Clumsy studio note, perhaps? Mila Kunis is a fun actress to watch, and it’s a shame that Amy doesn’t have more to do in this film.

However, the true stars of this movie are the grandmothers. Baranski, Hines and Sarandon are each a joy to watch in their respective roles. The women (especially Sarandon) look to be having an absolute blast. They dive with both feet into their characters, and achieve a great chemistry working off each other. Their handful of scenes together are some of the most entertaining in the movie. As the film ends, and the three women leave for Las Vegas, it seems there’s a watchable spin-off coming. 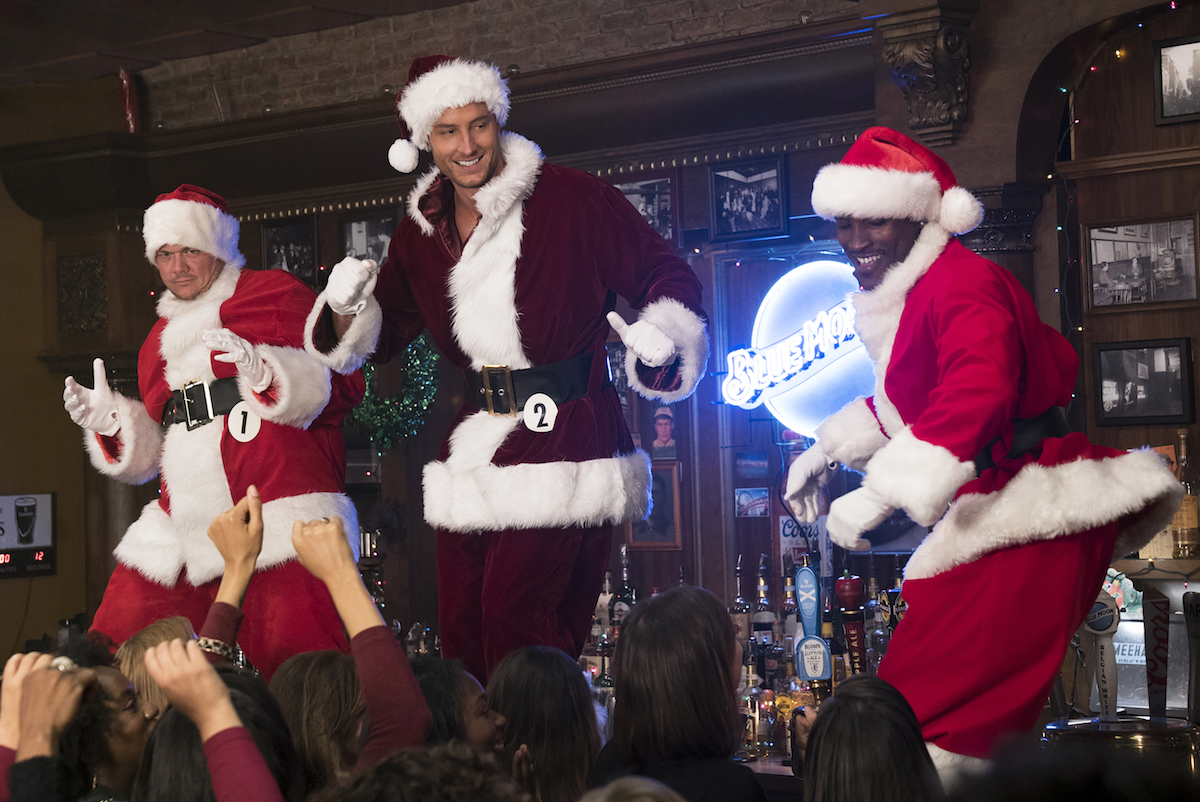 While he doesn’t have a heck of a lot to do in this movie, Hernandez’s Jessie establishes himself as a more adult and likable romantic foil for Amy. He does not come across as childlike or buffoonish as Mike (David Walton) did in the first film. Meanwhile, Carla’s relationship with Ty (Justin Hartley) is incredibly sweet and fun (despite feeling like a cast-off Samantha story from Sex and the City). The storyline is well acted, and could have definitely been a more important part of the film.

Meanwhile, keep an eye out for a great, but under-the-radar performance from the always awesome Peter Gallagher.

The film manages to maintain its humor, providing more laughs then simply those shown in the trailer. A number of characters get the opportunity to shine, spreading the laughs around.

A Bad Moms Christmas is a film which does its job, nothing more, nothing less. If you’re looking for a fun, simple, two hour escape with a group of girlfriends, this movie definitely does the trick. Like most sequels, it occasionally struggles living up to the first film, but there’s enough new material and moments of humor to keep it entertaining for the right audience.

A Bad Moms Christmas is in theaters now.