Home » Movies » LEGO Sets for GUARDIANS OF THE GALAXY VOL.2 are Here

LEGO Sets for GUARDIANS OF THE GALAXY VOL.2 are Here 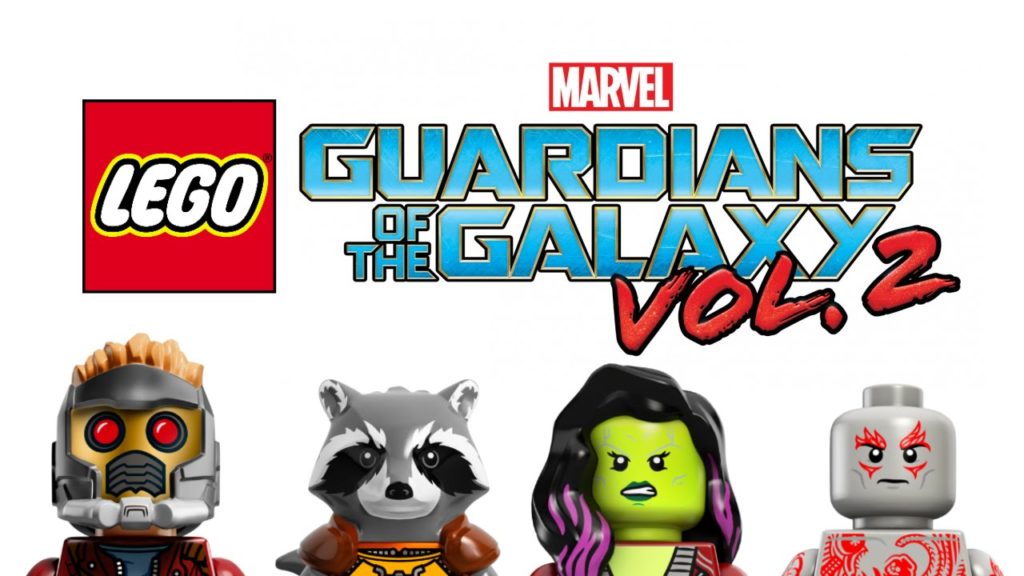 The release of the LEGO sets for any film is always when you know that the film is right around the corner. In this case, Guardians of the Galaxy, Vol.2 is just a little over four months away and, as of today, we’ve officially entered GotG2 LEGO season. They’ve got three sets that give us some very tiny nods as to what we might expect from the upcoming Marvel film.

First there’s the set titled Ayesha’s Revenge which sees Ayesha wielding some device against Yondu, Star-Lord and the babiest Groot that ever babied a Groot. We see Yondu flying in unrecognizable ship, though it does have a logo on the side of it reminiescent of The Ravagers. It’s unclear why Ayesha is out for revenge, but at San Diego Comic Con, James Gunn mentioned that she and her people, the Sovereigns, hired the Guardians to help wipe out an interdimensional beast. In the footage they showed, it seemed that this beast is none other than the Abilisk. 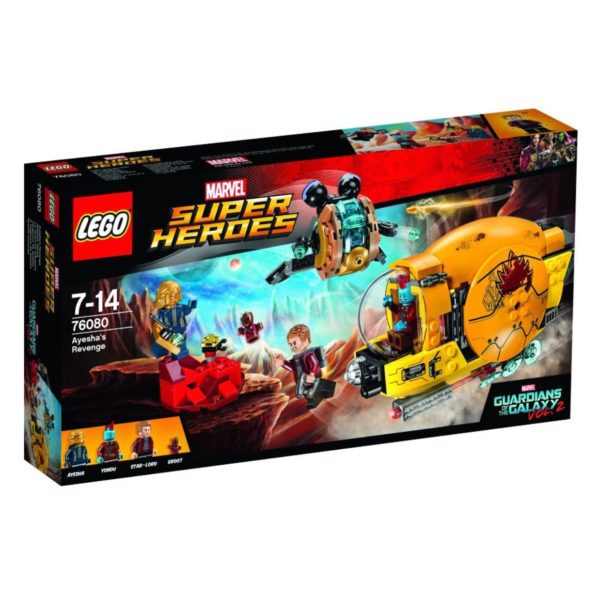 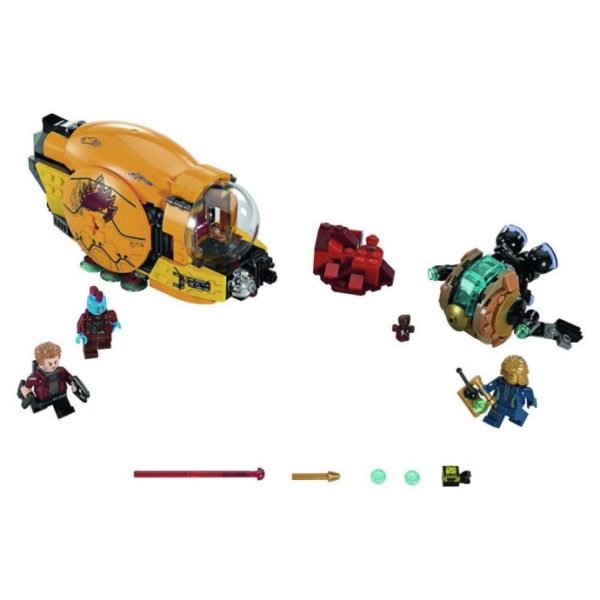 So, somehow, the Guardians bungle that fight with the weird space squid thing which prompts Ayesha and her people to chase after the Guardians, apparently for revenge. Also, a random point, but we’re not quite sure what to make of that other tiny rocket thing. There doesn’t appear to be anyone in it, but it must serve some purpose — so what is it?

The next set is Ravager Attack. The set comes with Rocket, Mantis who are fighting Taserface in his ship on some foreign planet. 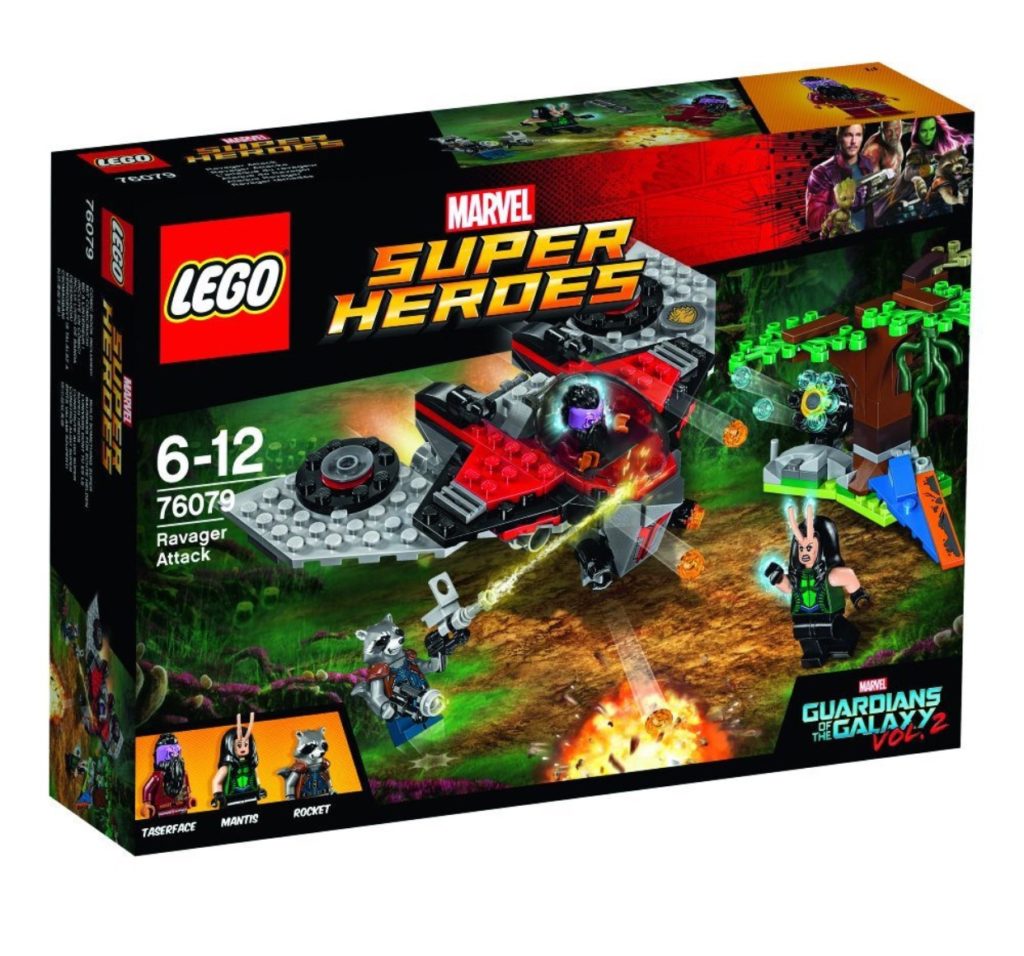 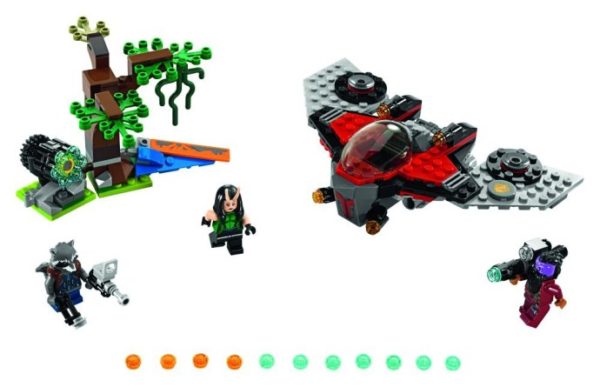 We say “foreign” because the tree appears to be alien in nature, as if the Guardians land there but are chased by the Ravagers. The going rumor/theory right now is that Mantis works with Ego (Kurt Russell), so with her in the set along with that tree, it seems entirely plausible that this scene takes place on Ego, the actual living planet. Perhaps the Guardians escape the Ravagers, who give chase, and the Guardians retreat to this planet, only to discover it’s alive and on their side.

Finally, there’s the set simply “The Milano vs. The Abilisk” and it’s pretty much exactly that. It features Nebula, Gamora, Drax, Star-Lord and Baby Groot vs the giant squid monster — The Abilisk. 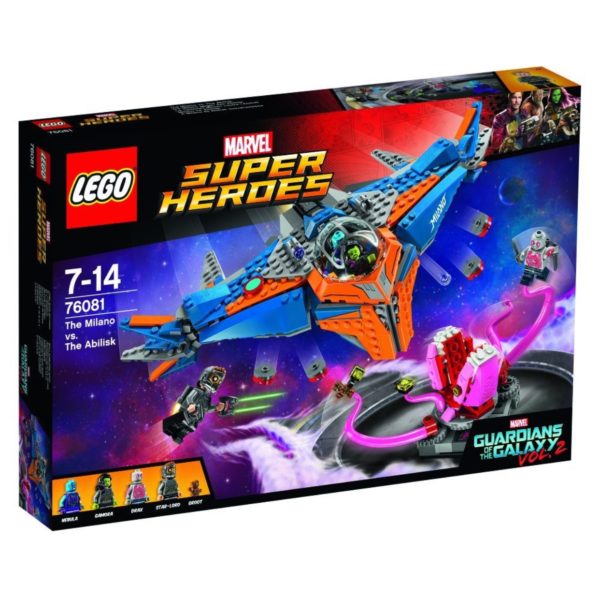 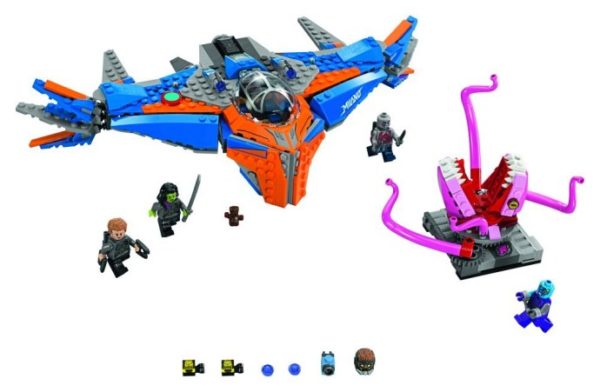 This comes from part of the scene we’ve seen in the trailers, but this gives us a just a bit more. You remember the scene, right? This one? 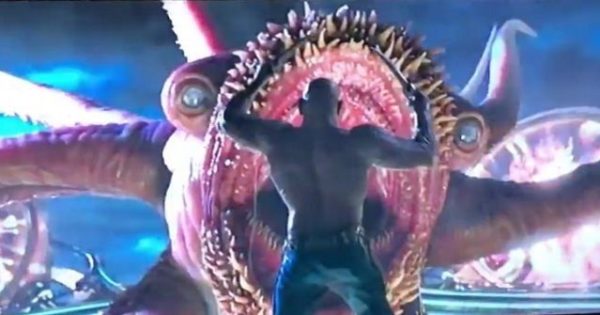 In what we’ve seen from the trailers, Gamora and Drax take off after it with their respective blades, but apparently we also get Star-Lord chasing after it in the Milano. We’ve also not seen Nebula in any of the footage regarding the Abilisk, so it’s apparent here that she also fights the beast.

What the heck. You’ve been good, we’ll give you the trailer to watch one more time.

We first saw all of these LEGOS pictures on Comicbookmovie.com