Home » Games » HEROES OF THE STORM Gets a New Overwatch Hero

HEROES OF THE STORM Gets a New Overwatch Hero 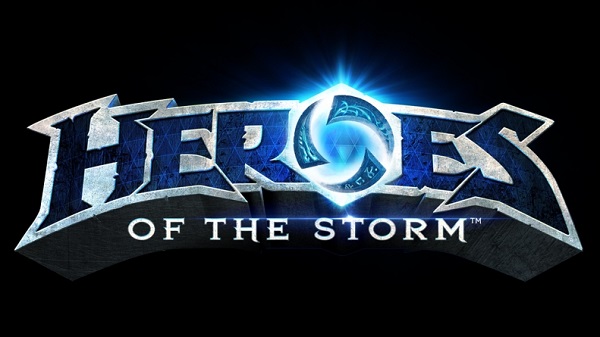 Announced today, Overwatch’s Lúcio Correia dos Santos will be bringing the noise to Heroes of the Storm as the next playable character. He’ll be joining his fellow Overwatch heroes Tracer and Zarya in Blizzard Entertainment’s widely popular multiplayer online battle arena (MOBA) game.

We don’t know when exactly players will be able to take this new Support hero out for a spin, but Blizzard assures us via Twitter that he will be available in the Public Test Realm “soon.”

As far as talents and abilities go, players can expect to see the same abilities that Lúcio has in Overwatch in Heroes of the Storm, including Wall Ride. His basic abilities will be Soundwave (damage + knockback), Crossfade (healing boost or speed boost) and Amp it Up (amps up the healing boost or speed boost from Crossfade). His Level 10 Heroic Abilities will include Reverse Amp which can slow enemies down 40% for 3 seconds or damage a Hero for an X amount of damage for 3 seconds and Sound Barrier which places a shield over Lúcio and nearby allies.

While we anxiously await his arrival, watch Lúcio in action in the trailer below.  LET’S BREAK IT DOWN!