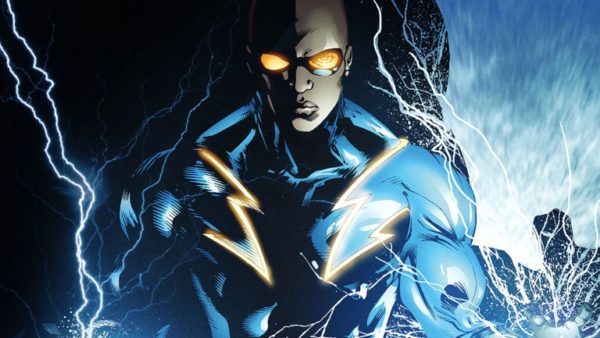 It all started with Arrow, then moved to The Flash. Before long, we had Legends of Tomorrow and Supergirl on The CW, and now, as of today, they have an unprecedented fifth DC Comics series to add to their line-up: Black Lightning. The series was originally ordered by Fox, but upon further review, the network decided that it would be too much for them, with Gotham already on their network and, among other things, an X-Men series from Burn Notice creator Matt Nix on the way.

The Hollywood Reporter describes the series as centering on the character, “Jefferson Pierce, who hung up his suit and his secret identity years ago. However, with a daughter hell-bent on justice and a star student being recruited by a local gang, he’ll be pulled back into the fight as the wanted vigilante and DC legend Black Lightning.” 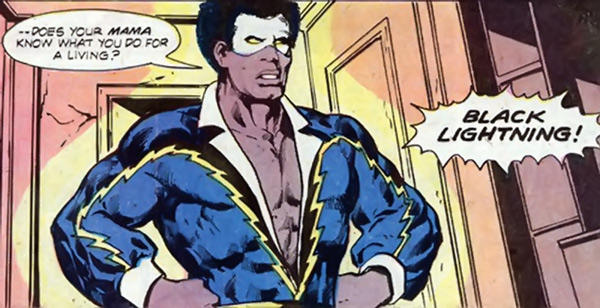 Created in 1977, Black Lightning was one of DC Comics very first black superheroes. He can generate his own electricity and fire it at will, create forcefields with it and can even fly, though maybe that’s more of a hover. On top of all of this, like Mr. Terrific, he’s an Olympic level athlete and a highly skilled martial artist. 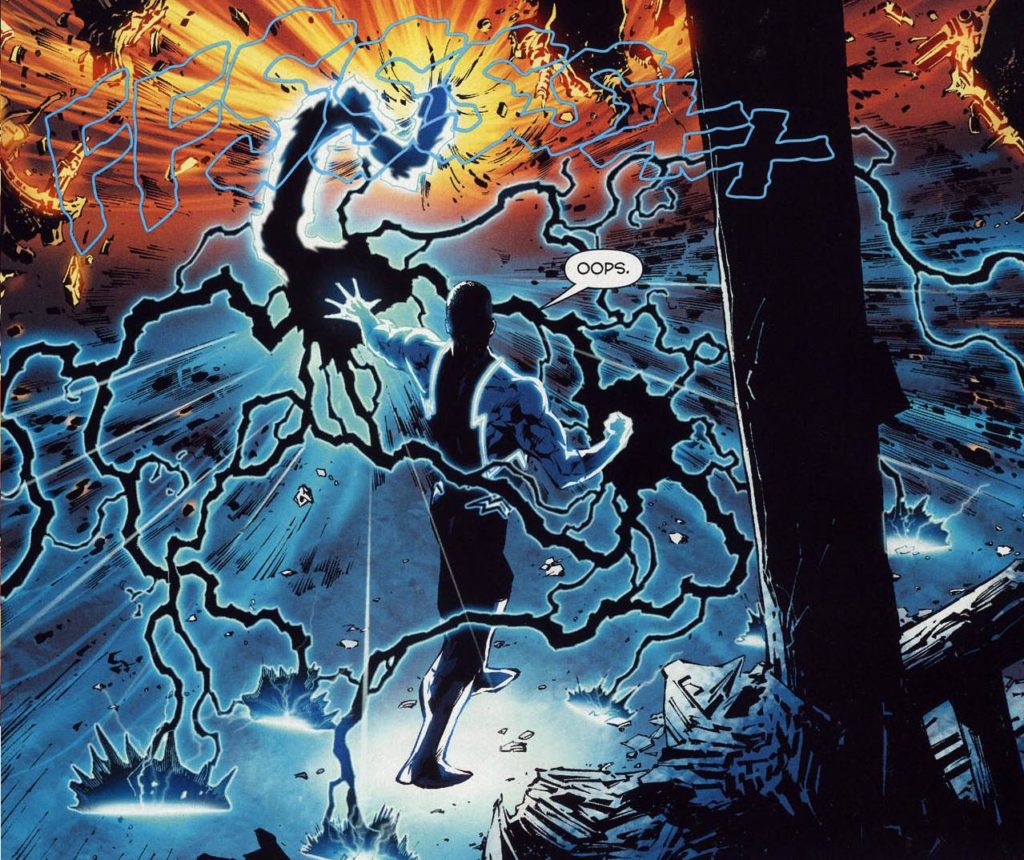 We should caution you eager readers that the pilot order is not a guarantee that it will get a series order. This simply means that The CW is willing to put some money behind generating a pilot as a proof of concept for the execs. They then decide if this show would fit in with their network and if they want to put more money behind an entire season.