Home » TV & Streaming » New Episode Titles for IRON FIST Are Out! Here’s What They Reveal!

New Episode Titles for IRON FIST Are Out! Here’s What They Reveal! 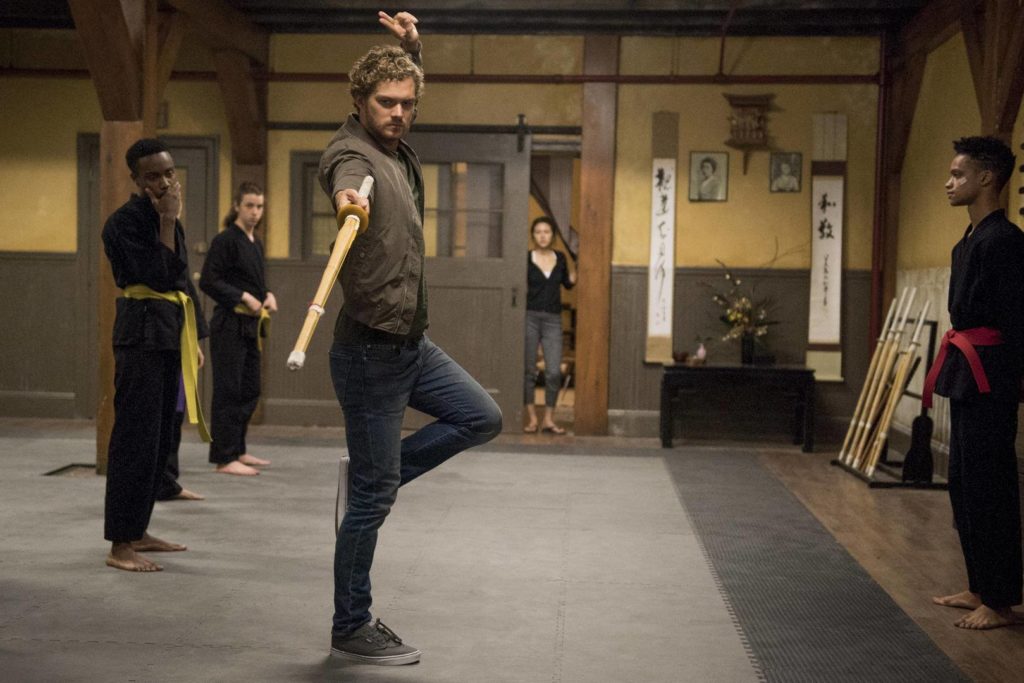 Bleeding Cool broke the story yesterday that they have gotten their hands on most of the episode titles for the upcoming Marvel series from Netflix, Iron Fist. The series will see the final Defender, Iron Fist Danny Rand, as played by Finn Jones, finally introduced into the Marvel Cinematic Universe. He’ll join alongside the other three Defenders — Daredevil, Jessica Jones, and Luke Cage — later this year when The Defenders hits the Netflix servers.

We’ve still got a couple months to wait for the release of Iron Fist, but these titles give us a small sense of what to expect as each of these titles is loosely based on a difficult-to-master Kung Fu movement. We’ve seen Danny Rand using them before in the comics. 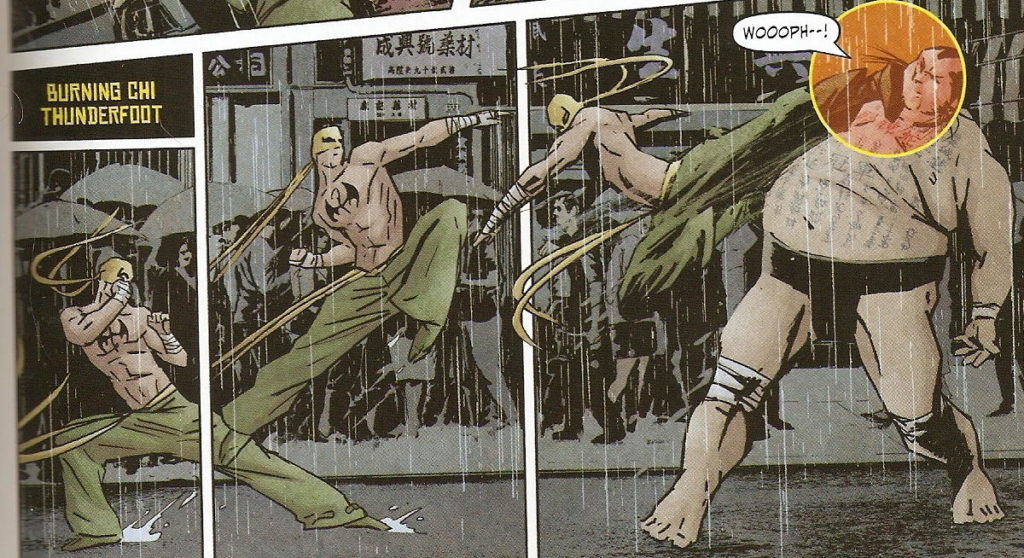 Here, we see them used as titles in a tongue-in-cheek manner, giving us the idea that the series itself might be somewhat cheeky in its tone. The series will deal with much more wacky comic book mysticism than any of the other Marvel TV series, so it’s likely that they are using a lighter touch within the series to compliment those supernatural elements. Or, at the very least, make those elements easier to understand and more willingly suspend your disbelief. 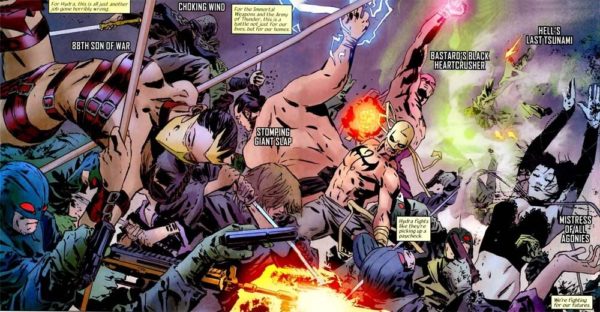 However, this is simply our theory and we should point that the series will still definitely be every bit as dark as it’s predecessors. You can see that in the ratings the series received for its episodes. These are all rated according to Britain’s censorship laws (BBFC), but they are more than likely similar to those in the U.S. With only two exceptions, most of the episodes are rated 15, for strong violence. This means they can o Lynne sold to people over the age of 15. As for the other two episodes, one is rated 12, the other one, episode 7, is rated 18 for strong bloody violence. 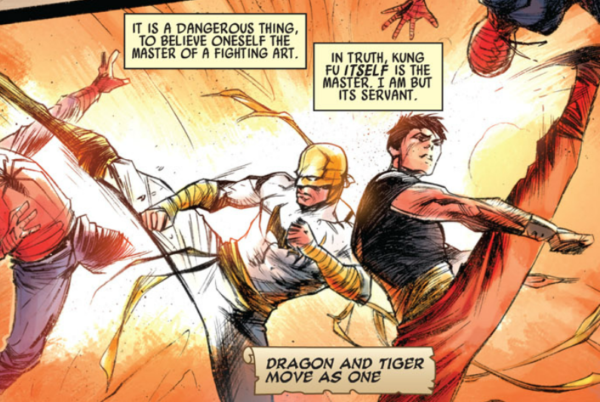 Number 7 is halfway through the season. In Luke Cage, this is where [spoiler] died. This is also where The Punisher was put in prison and Elektra became the driving force in Daredevil’s second season. It makes absolute sense that this would be the bloodier of the season. Our guess is that the first half of the season will see Danny Rand dealing with the Meachum family and life after returning to the real world. The second half will see him fighting The Hand and, if we’re lucky, the Steel Serpent and the Crane Mother. 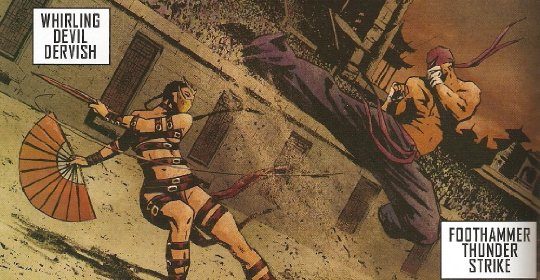 Also, we should note that episodes 10 and 12 are currently unknown. We like to think that this is due to possible spoilers in those titles.

The episodes are listed below. Be careful here, there could be spoilers, though we don’t believe so.