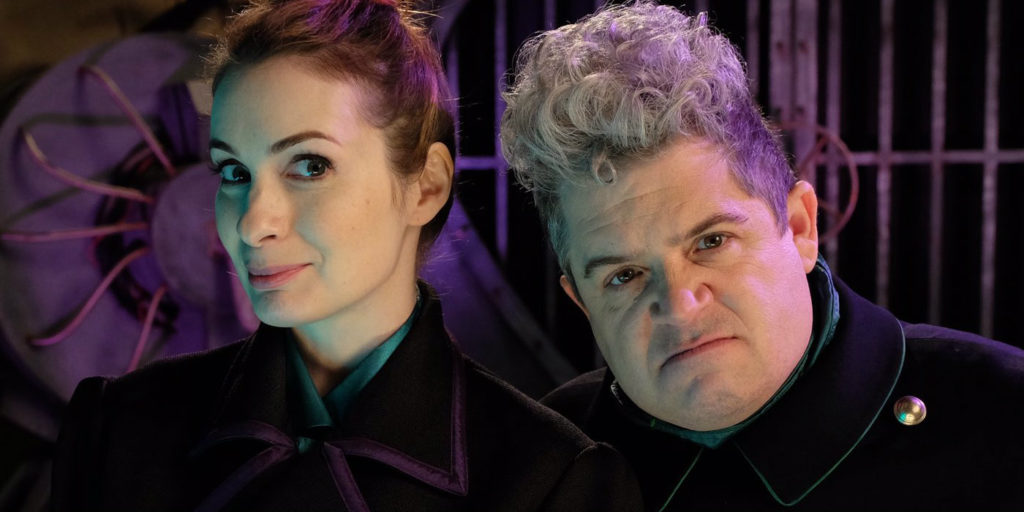 First of all it’s super exciting to see that it’s still put together by cardboard. The esthetic is perfect and definitely takes you back to when you first watched the series.

Robot Roll Call will happen on The Satellite Of Love, April 14th for a 12 episode run.

To gear up for the premiere, Netflix has released a whole slew of old, fan favorite, MST3K episodes that you can watch, right now. It also looks like there will be some news, for those who backed the kickstarter campaign that brought this whole thing together. Joel Hodgson tweeted this:

Looks like Netflix put up the new MST3K trailer! Hope you like it. Also, backer update with deets to come soon!https://t.co/3cniuDdDxp

@GeekGirlAuth Bree! I want to be where the hobbits and the humans live in harmony.