Russia is getting its own superhero team and it looks bonkers, in a good way.  Zaschitniki (Guardians) follows the formation of a four person team before the fall of the USSR and their resurgence in current time.

I may not be able to read cyrillic but, thanks to the internet, we have a breakdown of the four heroes along with character posters.  Without an official, english synopsis and description I’ve done the best I can but at least this will give you an idea of the story and the character’s abilities.

During the Cold War, an organization known only as “Patriot” created four super humans whose goal was to protect the USSR.  When the USSR fell, the group went into hiding.  With the emergence of a new threat, they once more come forward to battle a new foe.

Described as neo-noir superhero film, it may or may not be alternate history as well.  Without being able to read the official website or materials, I’ve gleaned stuff from random sites and snippets.  If I’ve gotten anything wrong, please feel free to let me know. 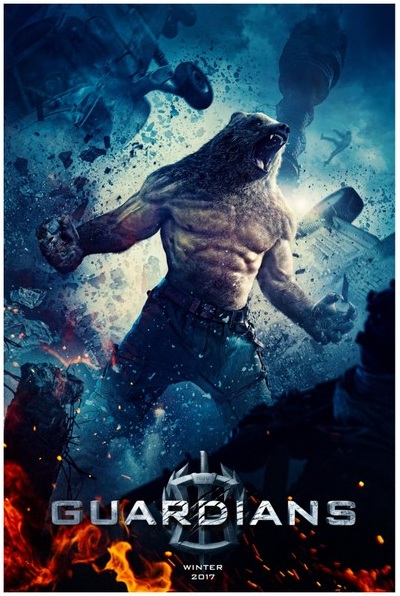 LER, LANDMAN
Power over earth in all forms.  Think an earthbender from Avatar:  The Last Airbender and the Legend of Korra. 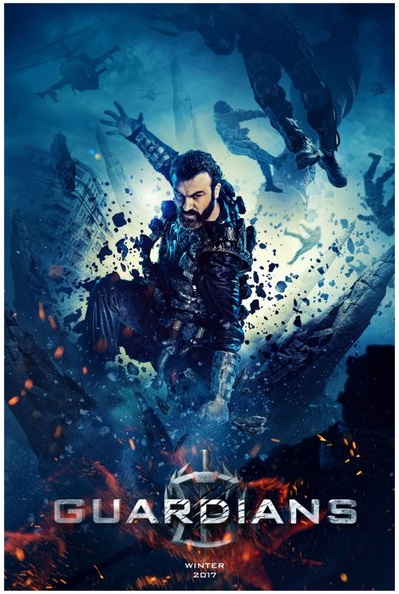 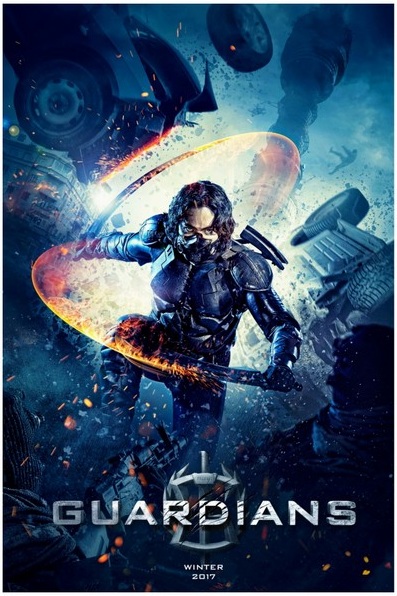 KSENIYA, WATERWOMAN
She may not control it but she can turn her body into water, temperature does not bother her and, somehow, she can survive in an airless vacuum. 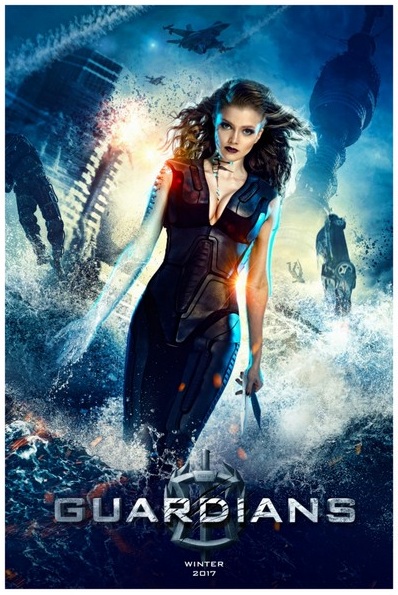 This already looks amazing and I’m all in, you had me at minigun wielding werebear.  Don’t believe me?  Decide for yourself, below are a few of the videos available on youtube.  The teaser trailer which shows the creation of the group, the official movie trailer with english subtitles, and a fight scene between Khan and a few car loads of bad guys. Spoiler alert: he makes quick work of them.  Ahem.. I’ll see my way out.

Zaschitniki is scheduled to be released in Russia February 2017.