Director Zack Snyder shared a photo destined to make everyone smile. With Wonder Woman dominating the box office this weekend, one man is to thank for that. Snyder cast Gal Gadot as Wonder Woman and the rest is now history.

A beautiful black and white photo shows off Gadot in a powerful stance, gazing down the camera. Her shield is from Batman v Superman but the rest of her outfit seems to be the same. Snyder uploaded the photo on his Vero account with only one word to accompany it. “Proud”. Can’t say I disagree with him on that! On Wonder Woman appreciation day and the film out this weekend, it’s hard not to be happy just looking at the image.

Rumor is already going around that director Patty Jenkins will return for the sequel, as she is under contract. And we know that she has ideas should she get to helm the sequel. So hopefully we will be seeing more of our Wonder Woman! In the mean time, it’s only a few short months till we see her in a team up with the Justice League.

What do you think of the image below? Let us know and be sure to see Wonder Woman, out this weekend! 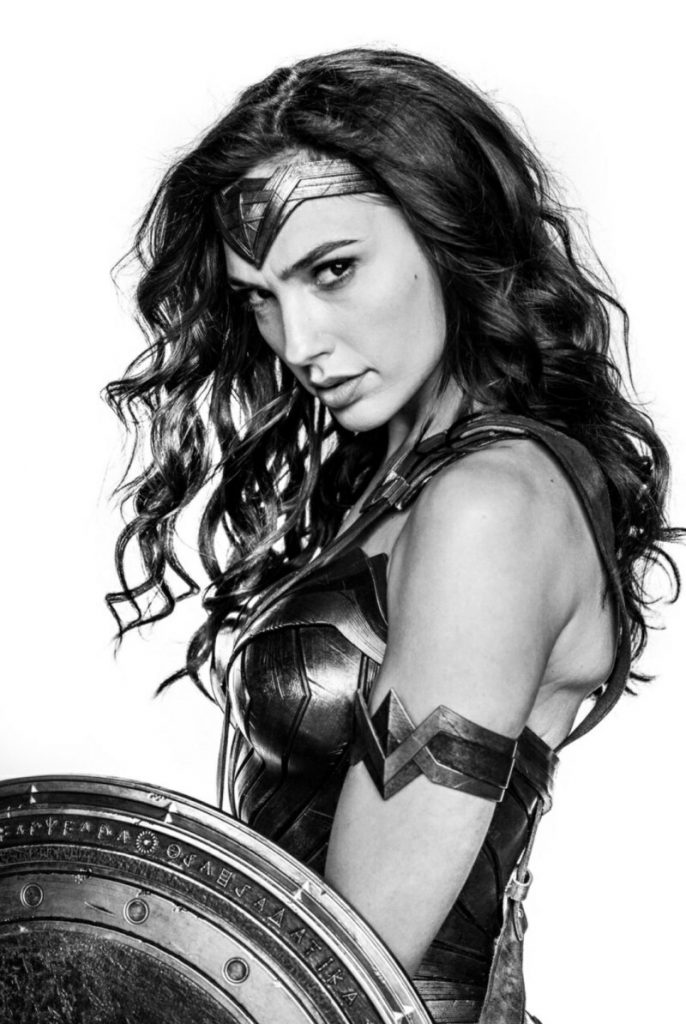