Despite being a show with it’s fair share of ups and downs, Agents of SHIELD, with each progressive season, has gotten better and better. It’s not a perfect show, but what it excels at is bravely turning the tables and not shying away from jumping headlong into some pretty deep stakes — this is, of course, my own account of the show, you may feel differently.

A perfect example of this is in the first season when boy scout agent Grant Ward turned out to be a Hydra sleeper agent. Or when Skye turned out to be Daisy Ridley, an Inhuman who has vibrational powers that essentially manifest as earthquakes. In fact, that entire Inhuman reveal was a pretty solid one that spun the series into a completely new ocean of what-if’s. 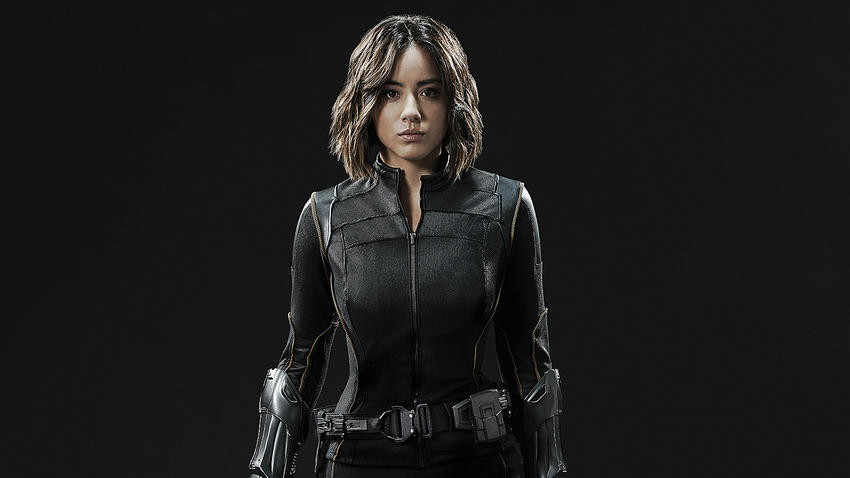 RELATED: Agents of SHIELD Reveals a Setting in Space

Along with that, we got Natalia Cordova-Buckley as Elena “Yo-Yo” Rodriguez. Why “Yo-yo?” Because her Inhuman power is that she can move at incredible speeds in the time of a single heartbeat before immediately transporting directly back to where she started. She was introduced in season 3, played a major role as a featured guest last season, but now, in season 5, Cordova-Buckley is finally being promoted to series regular. 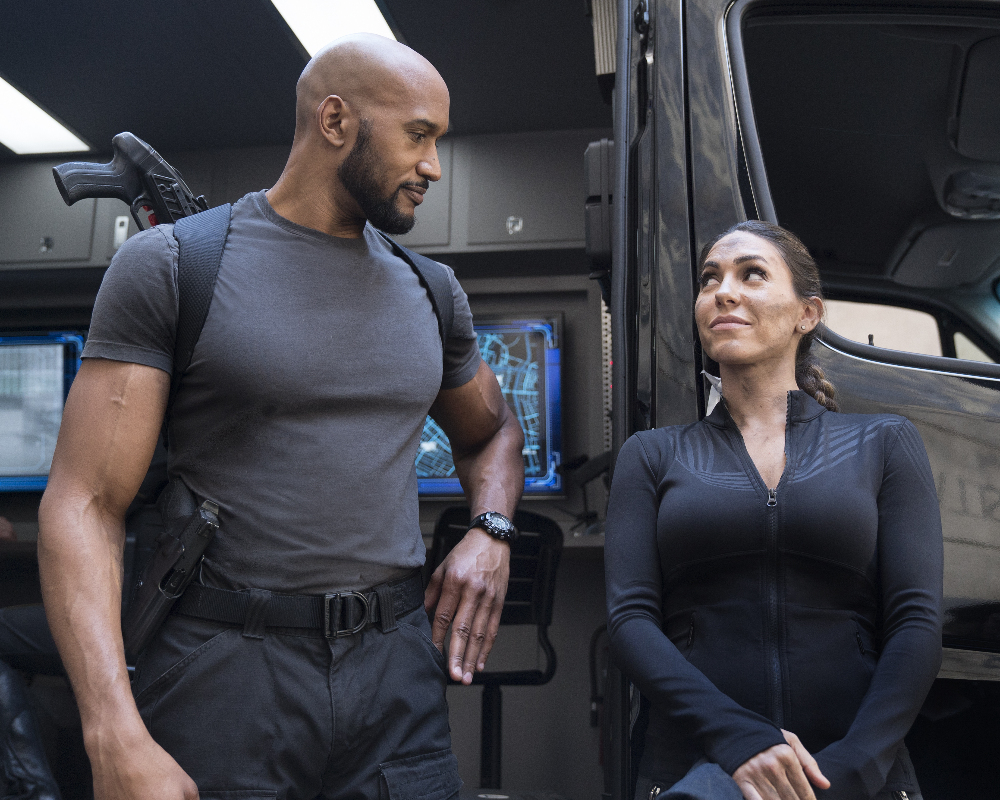 This was announced today by Marvel Television ahead of their planned reveals at New York Comic Con this weekend. SHIELD executive producers Jed Whedon, Maurissa Tancharoen and Jeffrey Bell said of Cordova-Buckley today, “Natalia is a powerhouse in her work and in her daily life, and she has imbued one of our favorite characters with her natural strength and humor. Natalia was instantly a part of the S.H.I.E.L.D. family the first day she walked onto set, and we’re happy she’s now an official member of the S.H.I.E.L.D. team.”

We certainly agree! It’s about damn time she was added to the main cast roster! She’s a Secret Warrior for goodness sake! 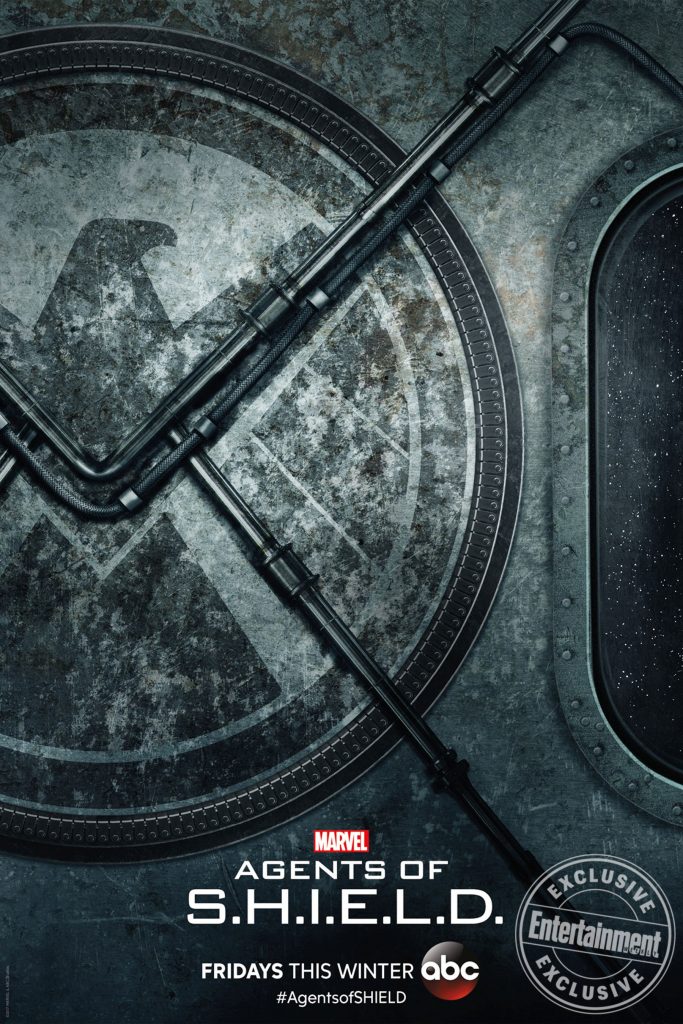 And speaking of that main cast, when last we saw them at the end of season 4, Agent Phil Coulson, played by Clark Gregg, was just waking up to go back to work — IN SPACE! What does that even mean? Are they working with SWORD now!? How did they get up there!?

So many questions that will have to wait until the show’s premiere, sometime in the winter according to this poster.