Home » The Daily Bugle » X-Men: Apocalypse Deleted Scene Gives Us Everything We Hoped to See in the Film

X-Men: Apocalypse Deleted Scene Gives Us Everything We Hoped to See in the Film

This here is what we all want to see in an X-Men movie. Team building. Friendship. Camaraderie.

That’s not to say we don’t love seeing Cyclops tear things up with his optic beams or Nightcrawler bamfing all over the place or Storm shooting lightning from the skies. Of course we love that stuff. The problem is that we want to see all of that stuff in the context of a team that, though they may have their interpersonal conflicts here and there, they love each other and work together as a team.

That is, we want to see a movie where the team and the characters comes before the plot and the special effects. If the next film took place entirely in the X-Mansion and featured this core team of teenagers helping each other with homework, fight training and relationship drama all while staving off, say, a Brood invasion or an attack from some revamped Brotherhood of Evil Mutants, then that could be the best X-Men movie yet. 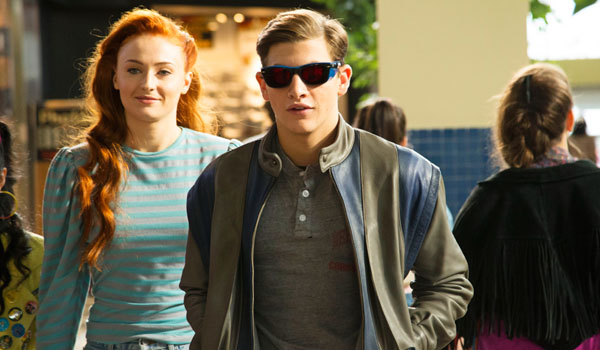 A group of angsty teenagers growing up together in closed quarters, all scared of who they are, all afraid of who they could become, all doing their best to not embarrass themselves with the silly crushes they have or the failing grade they just got and all trying to work together as a team for survival — that’s what the X-men are and that’s what all of these movies have failed to capture. The relationship drama and character motivations in each of these films seems to be more about getting to the special effects and the big boss battles as fast as possible rather than setting these characters and their relationships up to see where they spin and crash and thrive and fail and succeed and lose and win.

With all of this preamble we are brought to this deleted scene from the X-Men’s latest film from Fox Studios, X-Men: Apocalypse. All in all, the movie wasn’t necessarily bad, but it wasn’t necessarily good either, choosing instead to sit perfectly in that mediocre space of relative forgetfulness, giving us plenty of moments that were cool and fun, but never really achieving that against-all-odds team spirit like the first Avengers film did so well.

But this deleted scene, featuring Cyclops, Jean Grey, Nightcrawler and Jubilee, started us off in that direction, setting a tone and camaraderie in the team that could have made the movie that much better. The scene is very simple — these four mutants take a break from school to play around at the mall. Quintessential 80’s. We see a budding romance between Scott (Tye Sheridan) and Jean (Sophie Turner), see Nightcrawler (Kodi Smit-McPhee) getting a crush on some TV aerobics instructors, and see Jubilee (Lana Condor) in her element playing video games.

We also see something every X-Men movie should have — the mutants enjoying their powers for their own selves, not just using their powers to fight evil. Jubilee uses her fireworks power to short out an arcade and score some free games for Scott. In fact, this is the only time we see her use that power since we never see it in the film. We see Nightcrawler using his tail to play two video games at once as well as a breakdancing scene that was never completed in post. Along with this, we see Scott accuse Jean Grey of using her telepathy powers to beat him in a video game and her playful response back is that she’s just got him figured out.

All of this takes place before we even get to the food court where Nightcrawler suffers brain freeze for the first time and then they all go to see Return of the Jedi. The point is that this scene, this montage, that the film makers cut, is what so many of us die-hard X-Men fans want to see. Because, as we’ve already said, the X-Men is about much more than just Jean Grey bursting into psychic flames to beat up on Apocalypse or Quicksilver saving the entire student body from exploding with his super speed. In fact, it’s about more than a group of angsty, very individual teenagers being thrown into a super-powered crucible and learning how to work together.

X-Men, at it’s core, is about these people learning how to love each other and form a family despite their incredible differences.

While this deleted scene doesn’t necessarily fully accomplish this feat, at the very least, it was a step in the right direction.

Now, for the record, it makes sense why this scene was cut. It mostly deviates from the tone of the film as a whole, does not necessarily serve the over all plot and none of the clowning around and tomfoolery seen in this scene is ever revisited. As a whole, this scene would have stuck out as unnecessary in the grand scheme of things. However, that is an indictment on the film as a whole, not on this particular scene. Instead of taking this one scene out, they should have made a film where this scene felt right at home and fit in perfectly.

So, Fox, if you are reading this, please, in your next film, start with scenes like this and then build a narrative around those characters, relationships and conflicts. 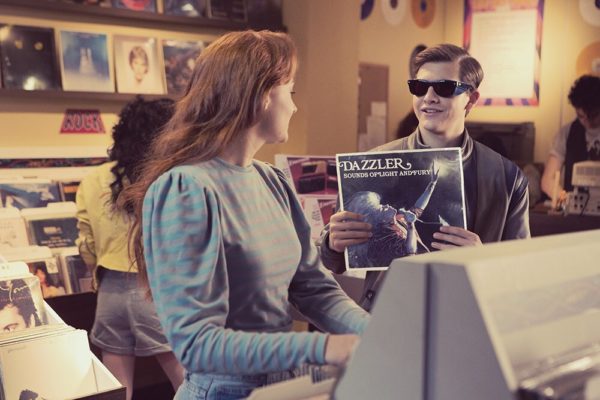 Let’s see a film where Cyclops and Beast get in a fight over Jean Grey and end up in detention when the school is attacked by Sentinels. Let’s see a film where Havoc and Storm bond over discovering that they are both orphans and become each other’s brother and sister. Kitty Pryde is the new student, out of place, so she runs and hides after classes a lot and that’s where she is when the Brood attack. Iceman and Northstar are in love with each other, both of them struggling to keep their secrets in the closet, their first kiss discovered by Quicksilver when Proteus starts warping space around them. Wolfsbane struggles to keep her Catholic morality and her lupine nature in balance, confessing her “sins” to a sympathetic Nightcrawler when the Hellfire Club breaks in to kidnap Professor X. 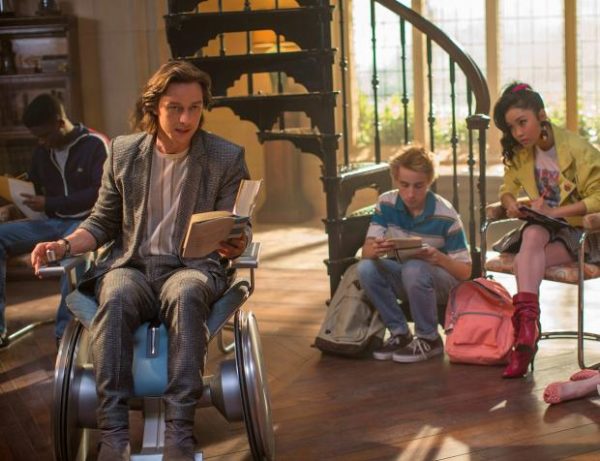 Don’t tell us that the other students fear Jean Grey, let’s see it — see new mutants like Rictor or Multiple Man or Gambit bullying her, Jean Grey afraid to use her powers because she knows how powerful she is. Maybe then we see Colossus, himself out of place as a Russian in America, standing up for her, only to have Jean Grey return the favor when Colossus’s sister, Magik, starts getting bullied. 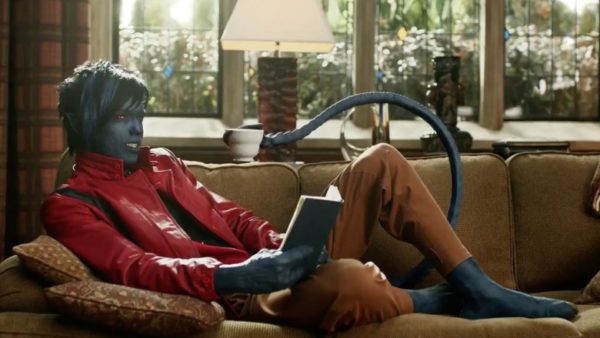 Raise the smaller stakes and make us care about these characters as much as the comic books do. Make us root for their individual, interpersonal goals and motivations so that when a time-traveling mutant from the future name Cable appears out of nowhere and accidentally infects the entire school with the Techno-organic virus, we are on the edge of our seats rooting for each character to win.