Syfy has released some new, hot promotional photos and a season premiere sneak peek. One of the most notable differences among the cast is Kat Barrell’s shorter hair and a possible alter in uniform. These photos definitely succeeded in adding even more  excitement for the new season! 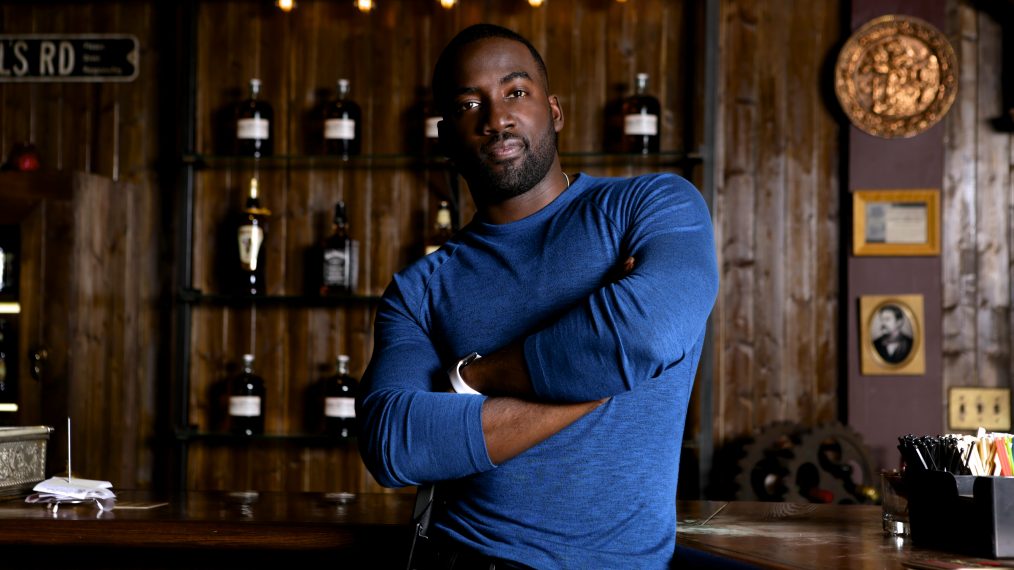 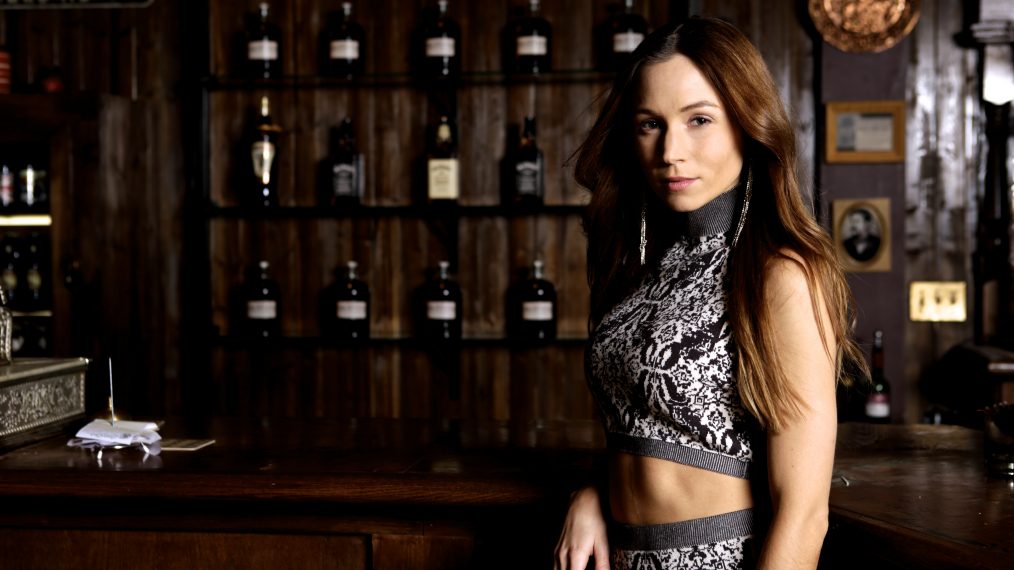 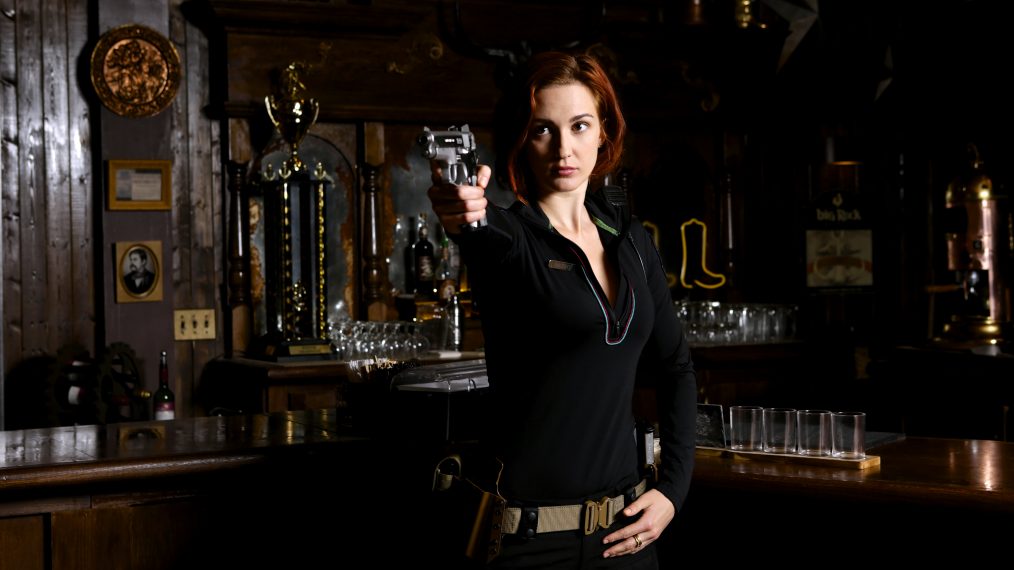 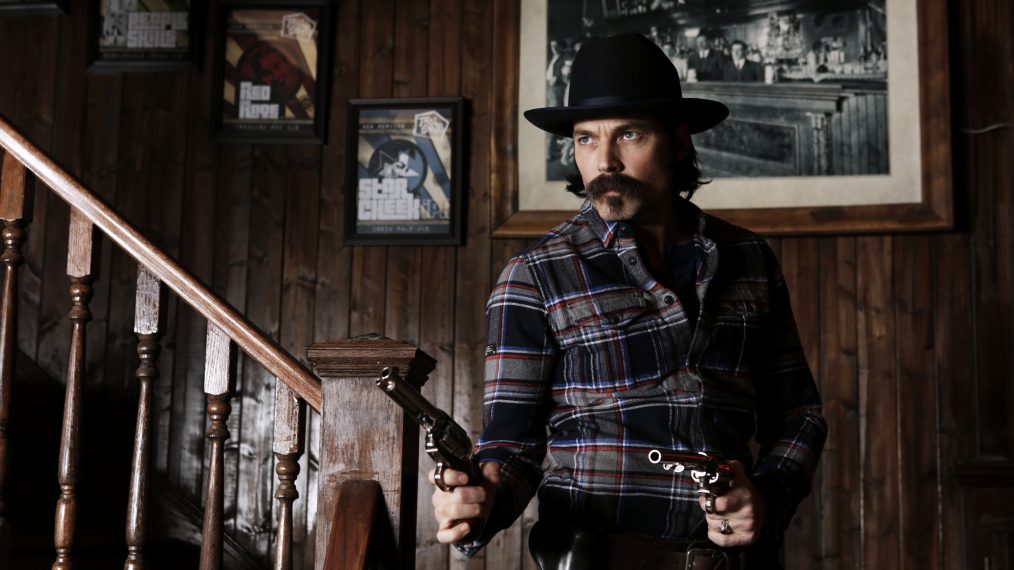 ICYMI, don’t miss your opportunity to purchase Wynonna Earp Season 1 Blu-Ray along with other perks to include with your purchase. If San Diego Comic Con is on your radar, you have a chance to have lunch with the cast and crew!

With the new season just around the corner, that means that the amazing folks at Wynonna Earp Podcast will have some new content in the very near future. Their most recent episode included Allison Baker, from IDW Entertainment, as a guest where she revealed more details about the Blu-Ray campaign, more perks, and information on acquiring season 2 digitally.

Seriously, Is it June 9th yet?