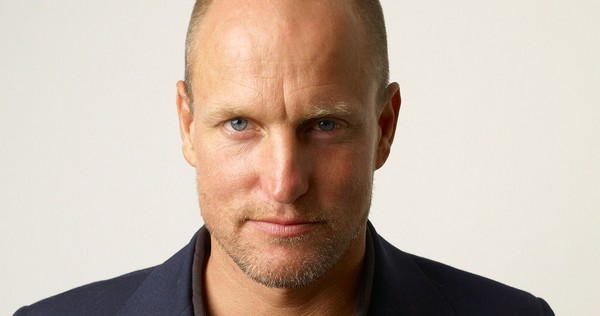 While still in early talks, Variety is reporting that Woody Harrelson is a top runner to play the scruffy looking nerf herder’s mentor in the upcoming Han Solo movie.

While information regarding the next Star Wars Story film is slim, if cast, Harrelson will join Alden Ehrenreich, Donald Glover, and Emilia Clarke.  However, there have been rumors of one more person joining the film, a woman of color to possibly portray the young smuggler’s first wife, Sana Starros.  Of course, take all of this with a healthy dose of skepticism since there has been no official word on either Solo’s wife or mentor.

The Han Solo prequel will take place before the events in A New Hope.  Unfortunately, we don’t know exactly when in the 19 year span between the end of Episode 3 and beginning of Episode 4.  More than likely it will take place a few years before Rogue One, possibly in the current Star Wars Rebels timeline which started 5 years before the Battle of Yavin  Of course it could take place earlier than that and could even span several years, all depends on how they decide to tell the tale.

The Han Solo movie is slated to begin filming this month with a current scheduled release date of May 25, 2018.