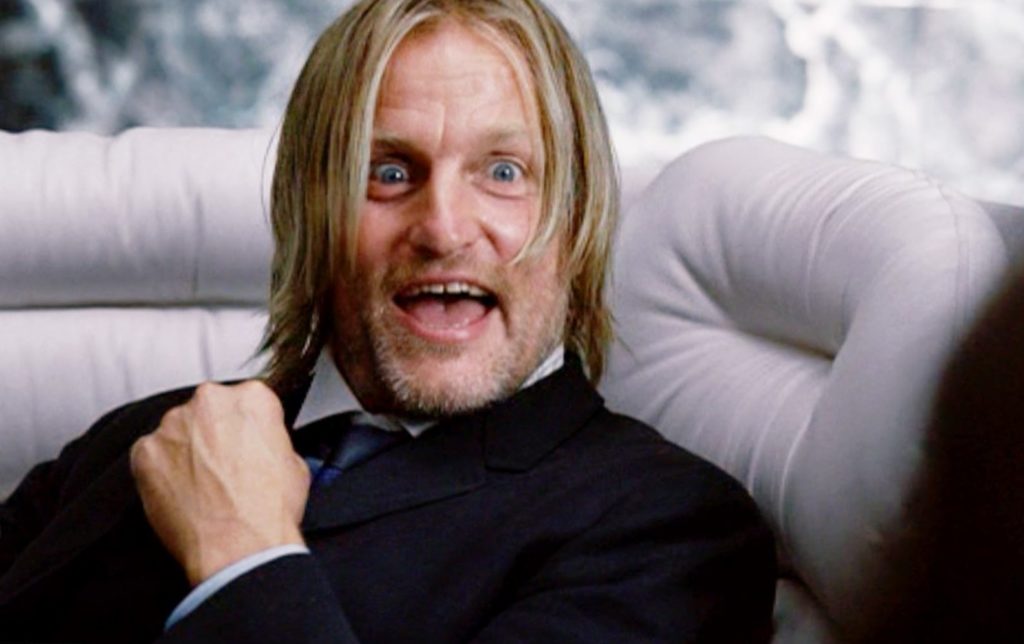 We all know Harrelson for such roles as The Hunger Games, True Detectives, and Zombieland.  He will join Alden Ehrenreich as Han Solo, Donald Glover as Lando Calrissian, and Emilia Clarke in an as yet to be identified role.  Now, filming hasn’t started yet so I don’t expect this to be the last of the casting announcements.  There are still those rumors regarding Sana Starros, Han’s first wife.

The Han Solo film will follow the adventures of our favorite smuggler years before the events of A New Hope.  It will be the second story movie, the first one being Rogue One, that take place as stand alone films outside of the regular saga installments.

“We couldn’t be more excited to work with an artist with as much depth and range as Woody,” said the film’s directors Phil Lord and Christopher Miller. “His ability to find both humor and pathos, often in the same role, is truly unique. He is also very good at ping pong.”