Home » The Daily Bugle » Wolverine Titles and Storyline Starting to Come into Focus!

Wolverine Titles and Storyline Starting to Come into Focus!

About a year ago, El Mayimbe at Heroic Hollywood let slip the rumor that the last Wolverine film in the franchise would be based on Mark Millar’s book, Old Man Logan, and would see Wolverine ripping through a post-apocalyptic future where almost all the mutants had died because of something that Wolverine did. We won’t tell you what exactly that was because we here at Geek Girl Authority respect your right to go read that story for yourself. Honestly, what happened is one of the better, more heartbreaking reveals in the last ten years of Marvel.

But, alas, it appears that the rumors for Old Man Logan were wrong and it’s now shaping up, more and more, that the title for the last installment in the Wolverine franchise, Wolverine 3, will be Weapon-X. It will either be —   Wolverine: Weapon X or simply Weapon-X. 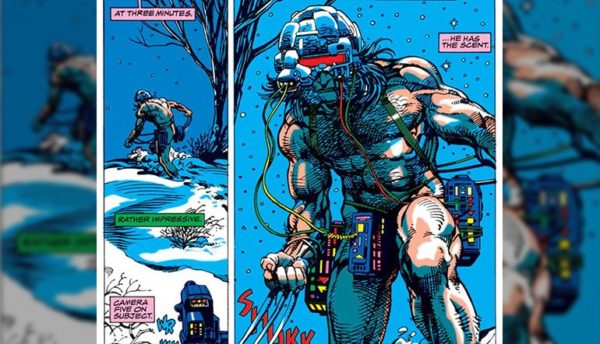 This rumor started up last week, but it’s now gaining some momentum and secondary confirmation as the @XMenFilms twitter account has made the claim that Fox has registered those titles.

Next #Wolverine is titled WOLVERINE: WEAPON X or simply WEAPON X for short. Fox has registered the titles. #XMen

This actually could make a lot of sense as we’ve already seen Weapon-X brought back to our minds in X-Men: Apocalypse where we saw that the young X-Men team was responsible for setting Wolverine free from his cage. 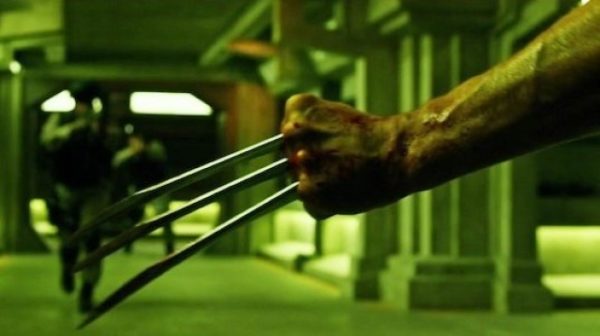 We also know with that Patrick Stewart is in this film as Professor X and, in the very first Wolverine film, his character promised to help Wolverine piece his past together. In this case, it makes more sense to do a Weapon-X storyline than an Old Man Logan one, as cool as that may be.

There is no confirmation from Fox Studios and they are not planning to be at SDCC later this year, so it’s unlikely we’ll get any confirmation from them there. If you’ll remember, they hated that all the exclusives they created for the fans at the convention would leak later before they wanted.

All that being said, it’s unclear when we’ll get any sort of confirmation on the title, but it’s gotta be soon — right?