Simon Kinberg is the gift that keeps on giving! Earlier he confirmed a 1990‘s X-Men film and now he confirms with Collider even more for the third Wolverine film!

He starts off by saying, “It’s a very radical, bold, different Wolverine than you’ve ever seen in any of these movies.”

So those words could really mean anything. If we stayed with just that quote it could mean Logan goes on to be a world famous chef who falls in love with his sous chef but she’s already married — so where does it all go?? 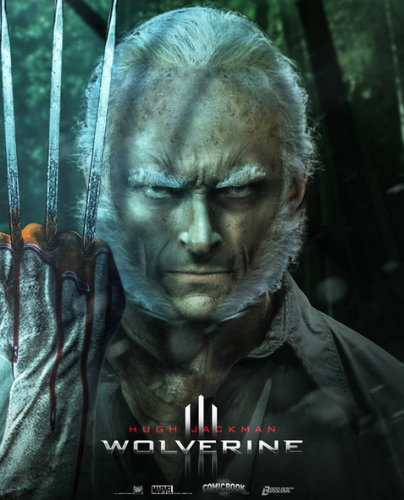 That’s not what he means, we’re just making a joke.

The next part of his quote is where we get to the real meat of the film.

It starts off with him refusing to outright confirm Patrick Stewart’s involvement in the film, saying, “I will agree with you that Patrick Stewart was rumored to be a part of that film.”

This is interesting because we all thought Stewart was confirmed to be reprising his role as Professor X, but apparently this is not the case.

But here, this part of the quote, this is the take-away.

“It takes place in the future, and as you and others have reported, it is an R-rated movie. It’s violent, it’s kind of like a western in its tone. It’s just a very cool, different film.”

So, let’s dissect this some.

First — he says “R-Rated” which is further confirmation that we’re getting the closest ever to the mutant who is “the best at what he does, even if what he does isn’t very nice.” 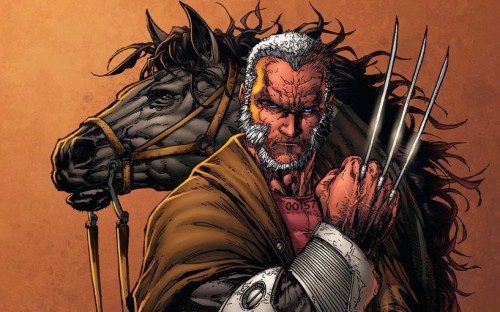 This seems to be the closest confirmation yet that we’re getting the Old Man Logan story. At this point, if Fox doesn’t do that film, the fans will riot in the streets.