Home » The Daily Bugle » Willem Dafoe is in Justice League as Vulko the Atlantean!

Willem Dafoe is in Justice League as Vulko the Atlantean! 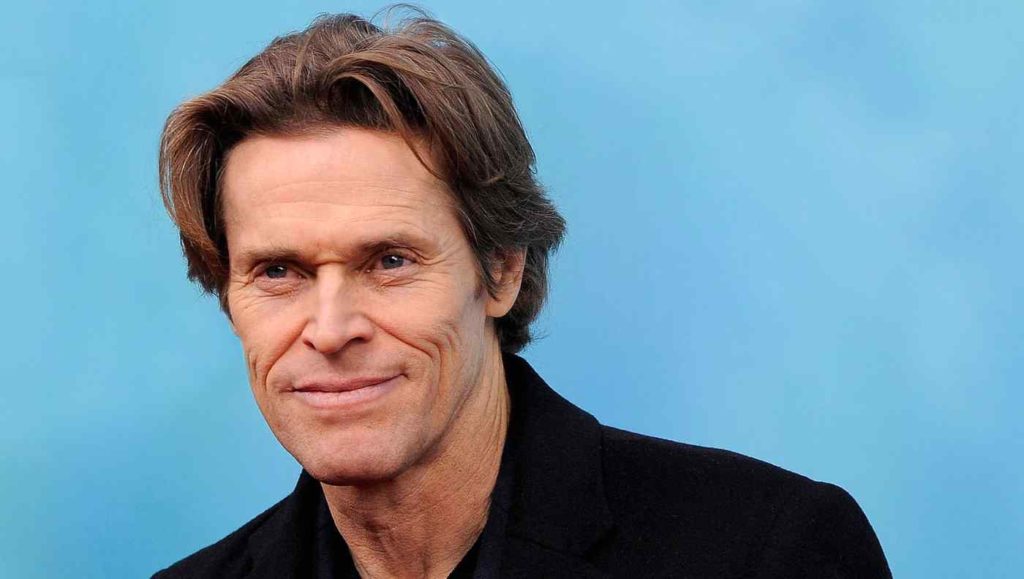 Remember that report from about six weeks ago that said Willem Dafoe was in Justice League, but it wasn’t specific, so none of us knew who he was playing?

Well now, thanks to the on-set tour that Warner Bros. gave to a few select comic book sites, in our case Comicbook.com, we know the identity of his character — Vulko!

And just who is Vulko? 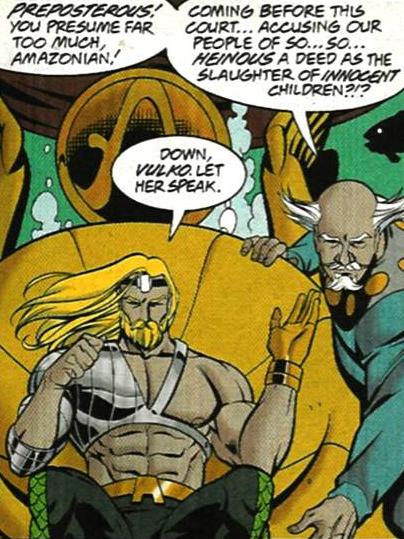 He is an Atlantean politician who has been mentor, ally and antagonist to Aquaman. He is most often seen in an adviser capacity to Aquaman, giving sound political and military advice. He believes in Aquaman’s rule and right to the throne, even when many other citizens may not. 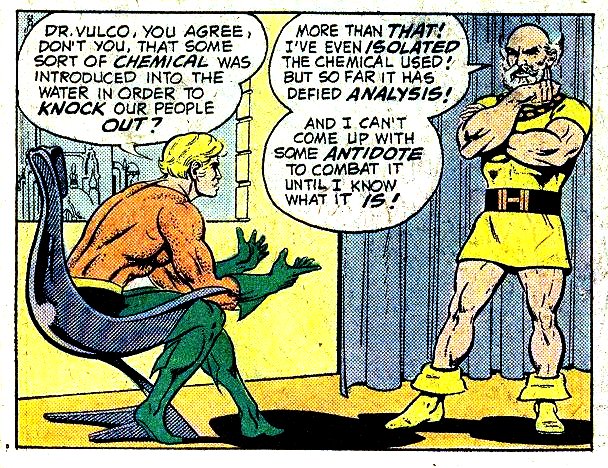 This is due as much to his belief in Arthur Curry as a person as it is his belief in Curry’s claim to the throne of Atlantis. His faith is to the city of Atlantis and its population, much like Tyrion Lannister’s faith is in Westeros, and he sees a strong leader in Aquaman, one capable of leading all Atlanteans to a Golden Age. 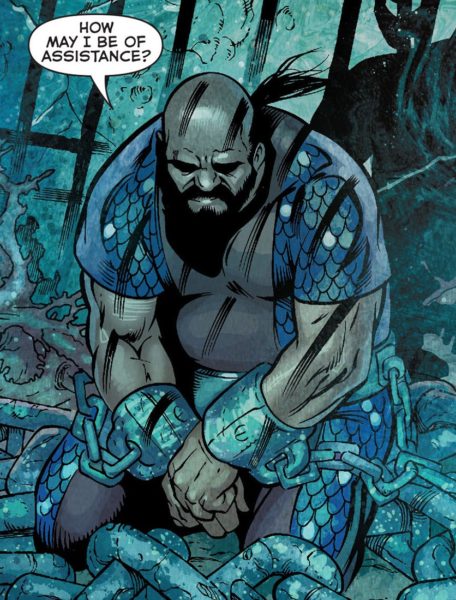 Though, he’s certainly been as much of an antagonist to Aquaman, especially recently, where he manufactured a war between humans of the surface world and Atlantis, believing that the war would force Arthur Curry, the rightful king, to take the throne even if he didn’t want to.