WILL AND GRACE is Officially Coming Back 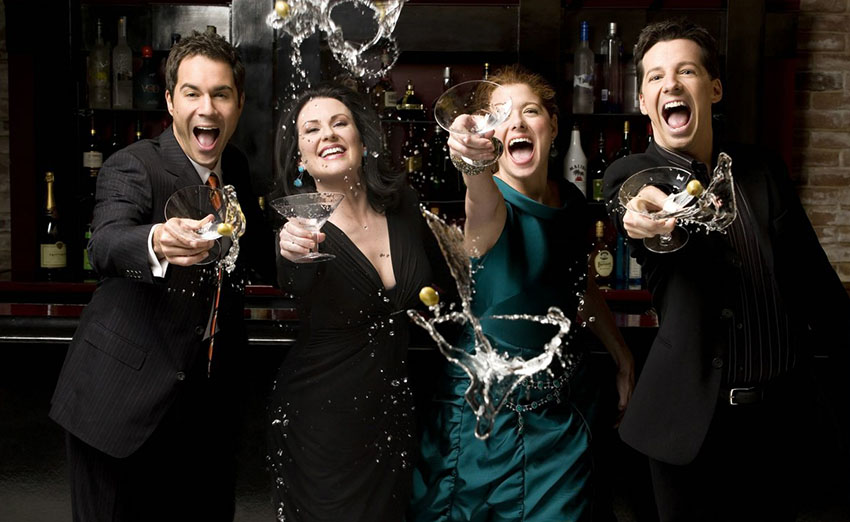 It was announced today that OFFICIALLY, Will And Grace will be coming back for ten episodes!

This morning, at the Television Critics Association press tour, NBC announced that the show will return for the 2017-2018 with the original cast set to reunite. James Burrows, who directed all of the original, will be back to direct and executive produce. The original series creators, Max Mutchnick and David Kohan, will return as showrunners.

This show might be one of my favorite sitcoms and the one thing that really bums me out, is that Debbie Reynolds won’t be able to reprise her role as Grace’s mom.

Twitter went nuts, after the announcement, including some of the cast, adding in their two cents. Sean Hayes, Debra Messing and Eric McCormack all tweeted today:

OK- so I guess the word is out! Trending #1 on Twitter and Facebook. Thank you everyone for welcoming us w/biglove. pic.twitter.com/dpQ8JNqAlP

Okay, NOW it's official! Will & Grace – The Reunion is Coming https://t.co/2rSlObBYDt via @YouTube

Yeah, but remember the rule: shower EVERY day. Agreed? https://t.co/p8h3Jk7oZI

I super excited to see what the writers have in store. Will And Grace was known for their social commentary and sharp wit and returning this season should prove, very interesting!