Will Ferrell’s NO ACTIVITY Gets Hilarious Redband Trailer

CBS All Access is adding more original content.  And, on the heels of the re-upping of Star Trek: Discovery for a second season, they’re airing their first comedy series.  No Activity from Will Ferrell and Adam McKay is a dark comedy focused on four pairs of characters all caught up in a major cartel operation in various ways. 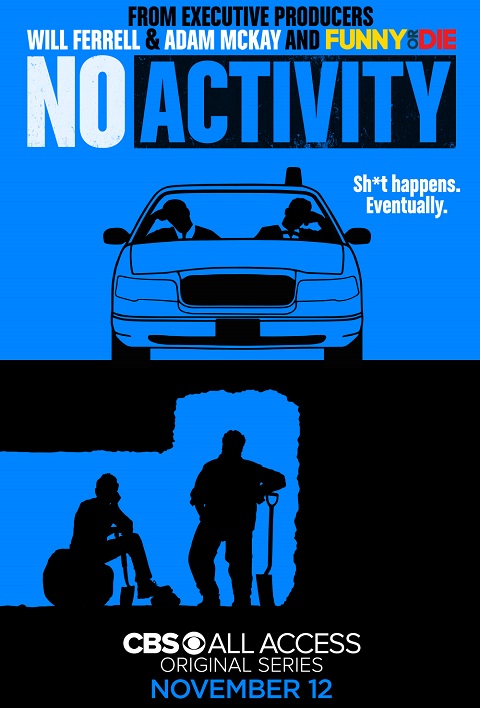 This series puts focus on the boredom that comes with being involved with certain aspects of such a high-stakes situation.  Two cops wait for action in a car for too long together.  Two Mexican tunnel diggers are stuck in said tunnel having to negotiate the small space, having just met.  Two criminals await orders, or any inclination of what they’re really doing.  And, two police dispatchers are stuck at work with each other and not much to do.  Each pair is dealing with their own form of inactivity. It’s a new and hilarious twist on what we would normally experience as an urgently action-packed story.

The cast of this show is pretty impressive, including: Will Ferrell, Jesse Plemmons, Amy Sedaris, J.K. Simmons and Michaela Watkins, to name a few.  The trailer is so funny and fast-paced despite the ‘celebration of the mundane’ as Deadline puts it.  Check it out!

WARNING: This trailer is NSFW

No Activity premieres on CBS All Access November 12th.