Home » The Daily Bugle » Will Black Flash Make an Appearance in CW’s Hit Series, The Flash?

Will Black Flash Make an Appearance in CW’s Hit Series, The Flash?

We’ve got some quick news for all of you fans of The Flash, CW’s hit series about the fastest man alive! At the end of the second season we saw Zoom, the season long big bad, turned into the Black Flash when Barry Allen (Grant Gustin) was able to defeat him in that race that powered that multiverse-ending generator. 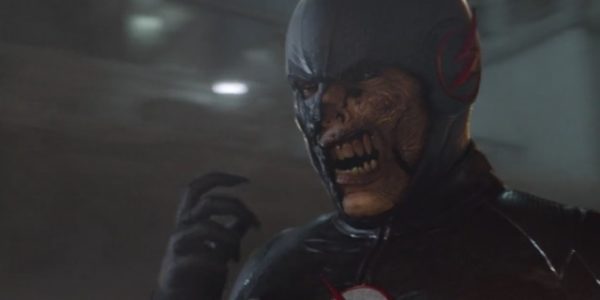 Who is Black Flash? He’s basically like Death for any and all speedsters. Where the rest of us might see a sickle-bearing specter, speedsters connected to the Speed Force see Black Flash.

It was left open if Black Flash would return or not, but then we found out that Savitar and Dr. Alchemy would be serving as the bad guys for the third season, which sort of put those rumors to rest. Obviously, we can’t have Black Flash and Savitar AND Dr. Alchemy. 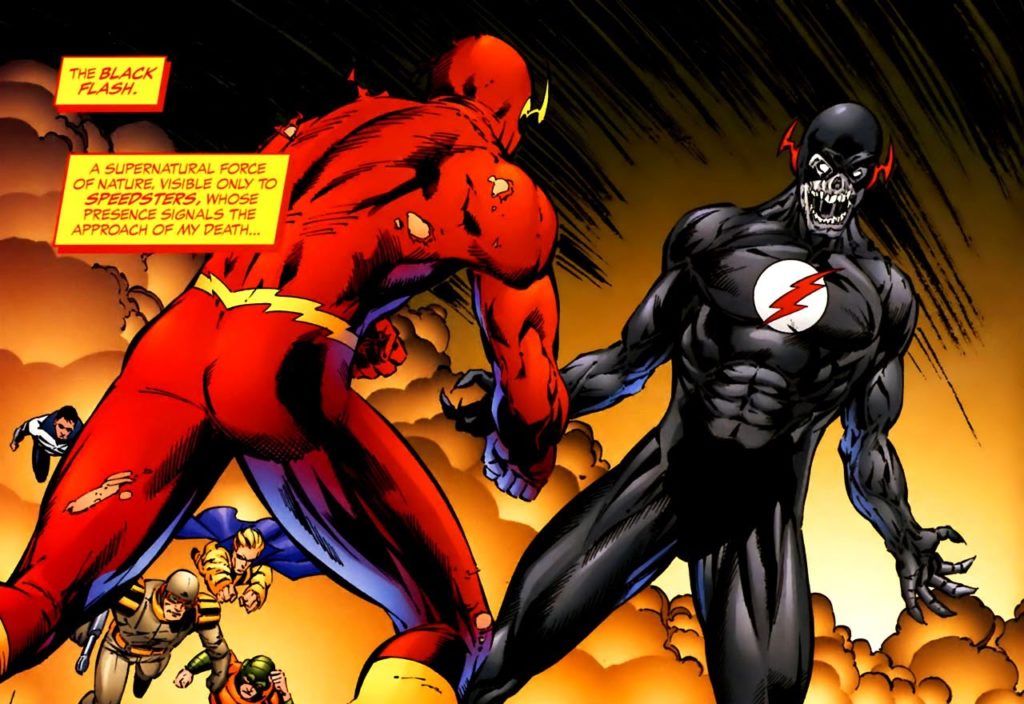 “Obviously we did that on purpose. We love working with Teddy [Sears]. He’s such an amazing actor and amazing person, and was so much a part of the success of this show last season. There aren’t any immediate plans for that, but you can’t keep a good Black Flash down, so I’m sure we’ll be seeing him in the future.”

So, there you have it. While we have no clue when we’ll see Black Flash, it’s pretty much guaranteed that we’ll have his threat to deal with at some point down the line — maybe even this season.