Home » Games » What Are the Most Expensive Video Games Ever Created – And Are They Any Good?

What Are the Most Expensive Video Games Ever Created – And Are They Any Good?

When you think of classic video games, you might instantly cast your mind to games like Pong, Super Mario World, Starfox, Sonic, as well as the more recent Grand Theft Auto titles. FIFA might also make it into your reckoning, as might Call of Duty. This list certainly isn’t exhaustive and as this Forbes list shows, the year 2017 saw a wide range of top selling games. What the list doesn’t show you, though, is whether the games can be judged like a movie: Can they be viewed as box office flops or hits based on how much they initially cost to develop against how much they went on to make?

In this regard, while movie production costs still blow video game expenses out of the water, there can be no mistaking the fact that games are now costing more and more money to create as gamers’ expectations continue to increase and expand. Fortunately, we can work out the most expensive video games of all time, which gives us an insight into which games have demanded Hollywood-style investments.

Red Dead Redemption (2010): The horse that laid the golden egg

Back in 2015, there had been 14 million copies sold of this horseback riding, wild west thriller, showing that despite a huge outlay of $100 million, the game was capable of being a huge financial success for Rockstar Games. Red Dead Redemption also proved that the game development company was capable of creating more than just Grand Theft Auto titles and gained respect from those gaming fans full of dreams of riding away into the sunset as a cowboy. According to an infographic published on Lottoland, Red Dead Redemption, “GTA on horseback” is the ninth most costly video game in the history of gaming. 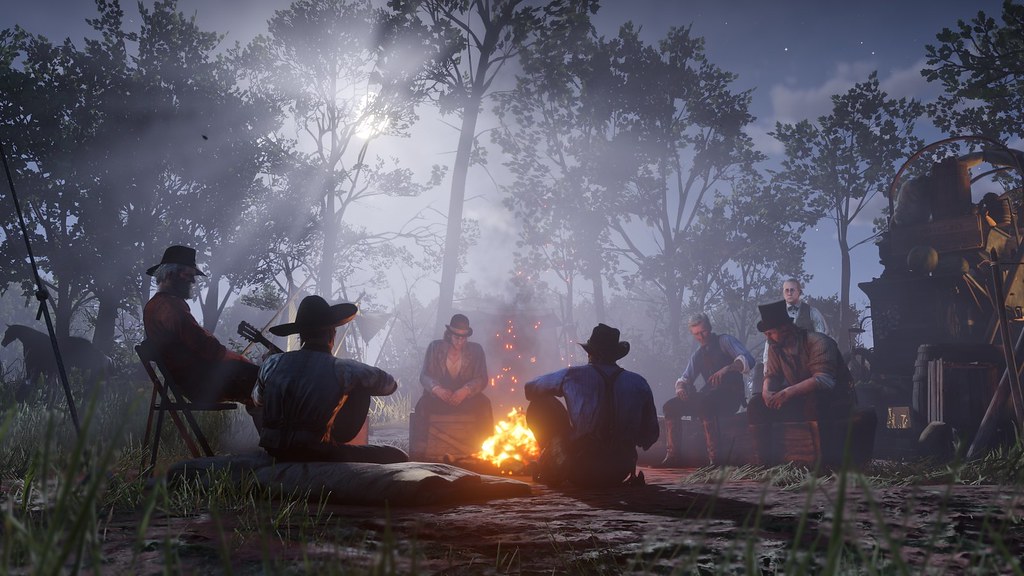 With a sequel planned to come out on 26th October 2018 following years of delays, hopes are high that this is going to be the title that keeps on giving. With improvements in technology meaning that online gameplay is only going to get better, the sequel should help to cement the title’s status as a truly epic game that was easily worth the initial $100 million spend.

When you create a game and decide you think it’s worth spending $500 million on the creation and marketing of it, you have to hope that it really feels like the best game of all time, especially given that this price tag made Destiny the most expensive video game of all time!

While the 2014 game published by Activision was widely received in a positive light, there is no general suggestion that it is the best game of all time, as this positive but not exactly wowed review highlights. It is clear that while the game tried to achieve many things, it ultimately failed to show off that it could be one particular type of game that gamers could enjoy. It boasted a combination of gaming styles that included RPG elements and first player shooter parts to hook in action-hungry gamers. Perhaps the key thing to note here is that while you can spend a lot on marketing a game, you need to get the game right first, and picking a niche rather than aiming to cover all bases is sometimes a wise move.

Star Wars: The Old Republic: More fun than the prequels?

It seems that big budgets really don’t always lead to fixed ideas and a solid notion of what to achieve. Star Wars: The Old Republic showed this when it emerged as a fun but not spectacular game.

This couldn‘t be truer:
Why Knights of the Old Republic 2 Tells My Favourite Star Wars Story https://t.co/OydmFUa2PC

The game was by no means poor, but spending $200 million on a game that was certainly no better than GTA IV (and was $100 million more expensive) shows that while the game has continued to try and update itself, it’s no shock that it isn’t remembered as one of the best games of all time.

Perhaps the real moral here is that if you’re going to spend big on a computer game, make sure you know what you’re making first so that you can ensure it has a focus. That way, games won’t only be judged positively by big bucks in terms of return on investment, but also by the level of pride gaming companies can feel after developing a true classic.