We’ve Got Our First Synopsis for ABC’s THE INHUMANS

The synopsis, coincidentally, reads very similar to the leaked synopsis from a few weeks ago, officially verifying that a military coup happens early on in the series, sending Black Bolt, Medusa and the rest of the royal family barely getting out of their royal city of Attilan to hide in Hawaii. Remember that teaser released a couple weeks ago where we heard Maximus (Iwan Rheon) telling a woman, presumably Medusa (Serinda Swan) that he planned on overthrowing King Black Bolt to secure freedom for all Inhumans — our guess is that this coup starts off the series and is what throws everything out of control. 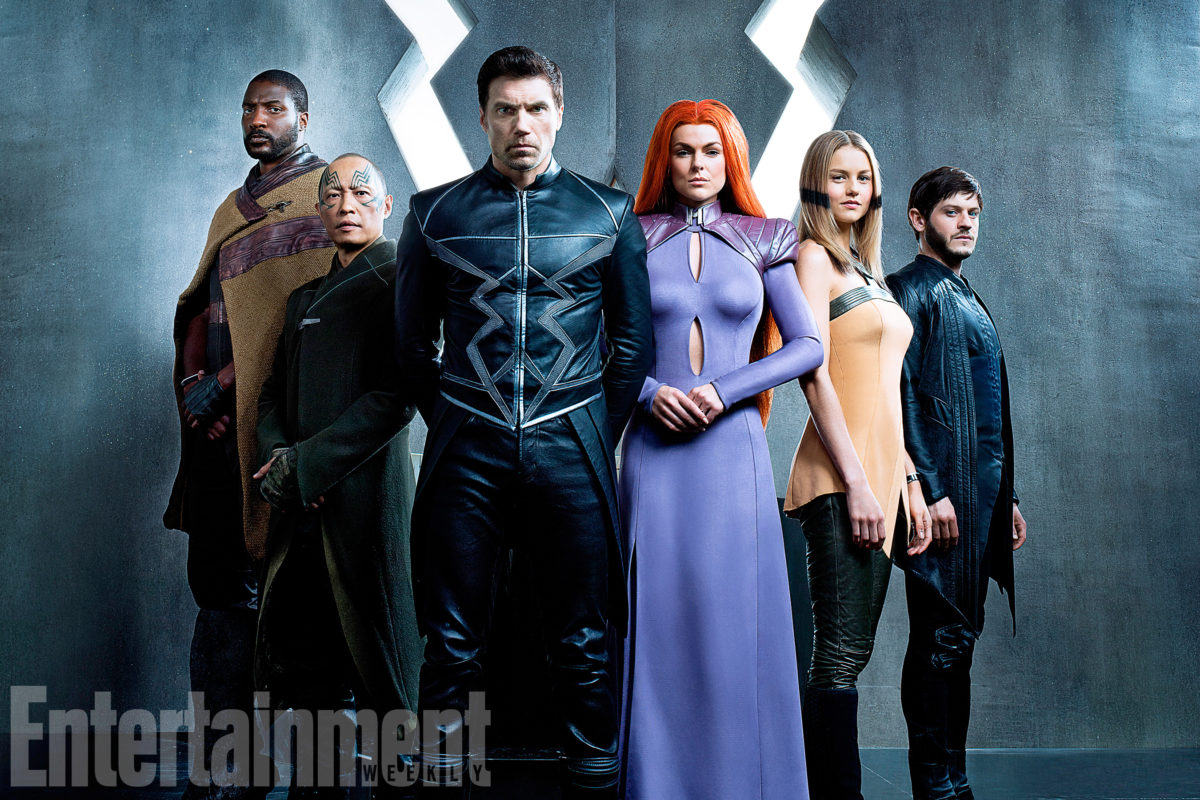 It’s this coup and the escape of the royal family that announces the long-hidden presence of the Inhumans to the Earth. On Agents of SHIELD, the world has already learned of The Inhumans, with characters like Daisy Johnson, a.k.a. Quake, as well as others, but the fact that a separate society of Inhumans has stayed hidden for millennia will be a new revelation. It seems a safe guess that these new revelations will play into the upcoming fifth season of Agents of SHIELD, which premieres after the eight episode run of The Inhumans.

Also, may we just say, it’s great to hear Black Bolt’s powerful voice referred to as capable of destroying a city.

“Marvel’s Inhumans explores the never-before-told epic adventure of the royal family including Black Bolt, the enigmatic, commanding King of the Inhumans, with a voice so powerful that the slightest whisper can destroy a city. After the Royal Family of Inhumans is splintered by a military coup, they barely escape to Hawaii where their surprising interactions with the lush world and humanity around them may prove to not only save them, but Earth itself.”