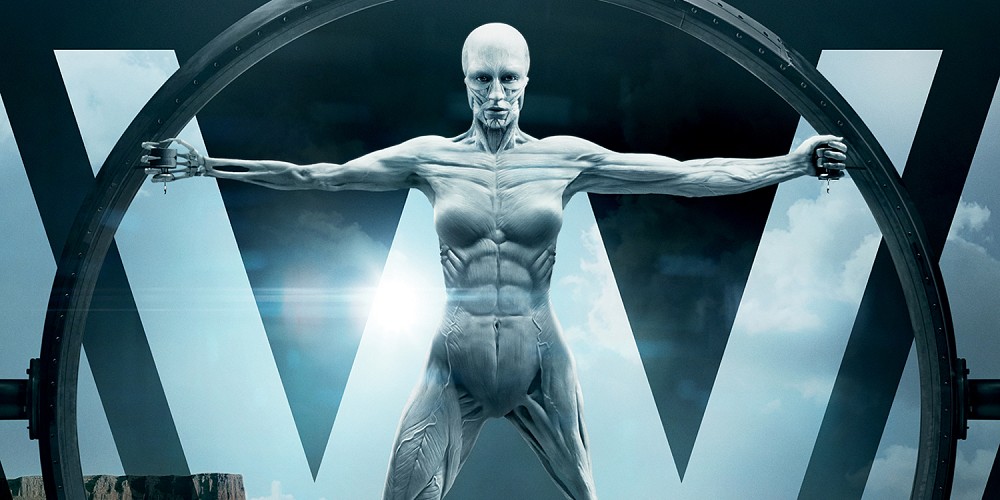 HBO’s latest epic series, Westworld, has been picked up for a second season. However, since production is so elaborate, the sophomore season may not premiere until 2016.

“Westworld is such a big, ambitious show. I don’t know if it will be fall of 2017 or into ’18,” HBO programming president Casey Bloys told THR. “That will depend as we get up and running. With Westworld, because the production is such a big endeavor, I don’t exactly know when [it will premiere] yet. I can’t speculate other than to say it’ll either be ’17 or ’18. Probably more like ’18 and half-hours [Insecure and Divorce] in ’17 but we’re a year away so let’s see how it goes.”

Westworld opened strong and to outstanding reviews. Although, as the first season has progressed there have been arguments that the plot moves a snail’s pace. In addition to this, many have decried the show for it’s sexual violence against women. However, even with this response, the ratings have stayed incredibly high. According to Deadline, the show is outperforming the first season of Game of Thrones.

Westworld is a dark odyssey about the dawn of artificial consciousness and the evolution of sin. Set at the intersection of the near future and the reimagined past, it explores a world in which every human appetite, no matter how noble or depraved, can be indulged.