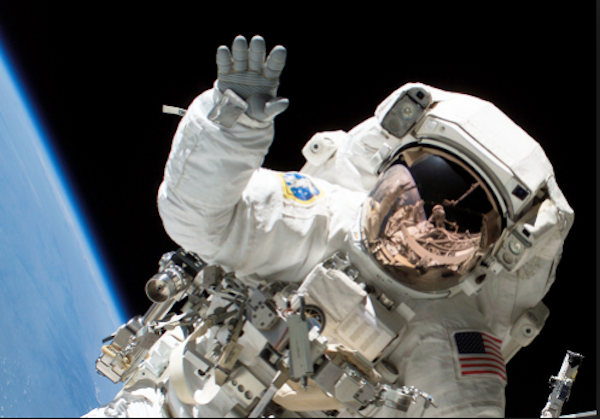 Tomorrow morning at 8am EDT (that’s 5am for us on the west coast) American astronaut Shane Kimbrough and French astronaut Thomas Pesquet will leave the relative safety of the International Space Station and walk out into the vastness of space.  Just typing that gave me chills.  The space walk is the first of three scheduled in the coming weeks, and you can watch them live on space.com and NASA TV. 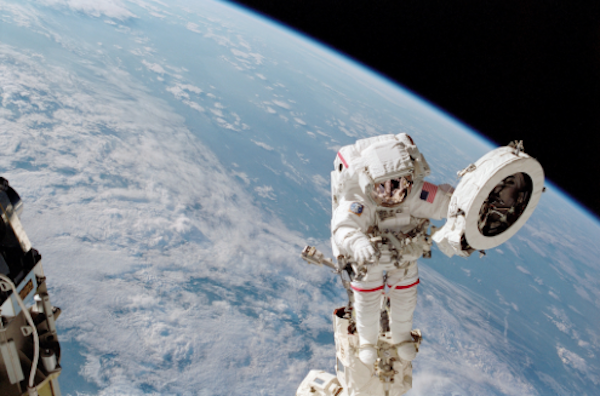 Beyond the incredible thing it is for a human being to be floating out in space, these walks are of interest for a few important reasons.  The first two walks are for the purpose of bringing more humans aboard the ISS more easily.  According to space.com, those walks are ‘largely devoted to opening up space for a second International Docking Adaptor, which will allow future commercial spacecraft to dock with the station.’  They added ‘NASA has contracted with SpaceX and Boeing  to eventually send crew to the space station, and those arrivals in the coming years would use the new docking ports.’

Basically, we’re living in the future.  Commercial space craft are becoming more and more common, and private space travel is on the way.  Tingles. 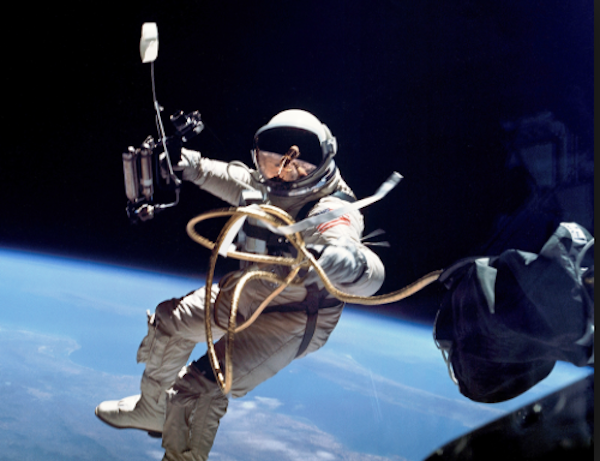 The third walk will replace an avionics box that will ‘let scientists install more experiments outside the station to take measurements and monitor Earth.’  It will also be a notable walk, as it will be the 200th space walk ‘in support of space station assembly and maintenance’ according to nasa.gov.

I’m getting up super early tomorrow to watch the incredible accomplishments of science and human ingenuity in action.  Join me won’t you?  Then look at the sky.  They’re up there!  Amazing.