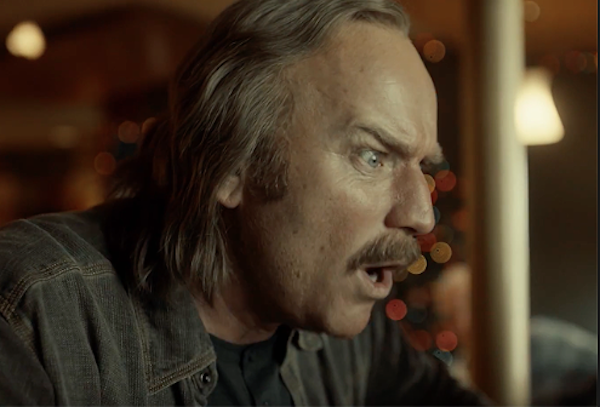 I’m a big proponent of the Fargo TV series.  As you might have heard me say before, it’s some of the best television I’ve ever seen, and particularly in season 2.  That leads us to season 3, and the entrance of Ewan McGregor and Carrie Coon.

FX released an extended trailer today.  We get some new insight into the silliness that we’re all hoping to see accompany the trademark murder and mayhem the Coen brothers started us off with 21 years ago.  You heard me.  It’s been 21 years since the movie came out.  The Coen brothers aren’t directly involved with the series.  We can thank Noah Hawley for that.  He’s done them justice and then some.

The most notable thing about this extended trailer is the little montage of ridiculous verbiage toward the end.  Just to hammer home how absurd this show is, we’ll pepper in some extreme violence with the funny words.  And the contacts on Ewan McGregor are, frankly, terrifying.  I can’t wait.