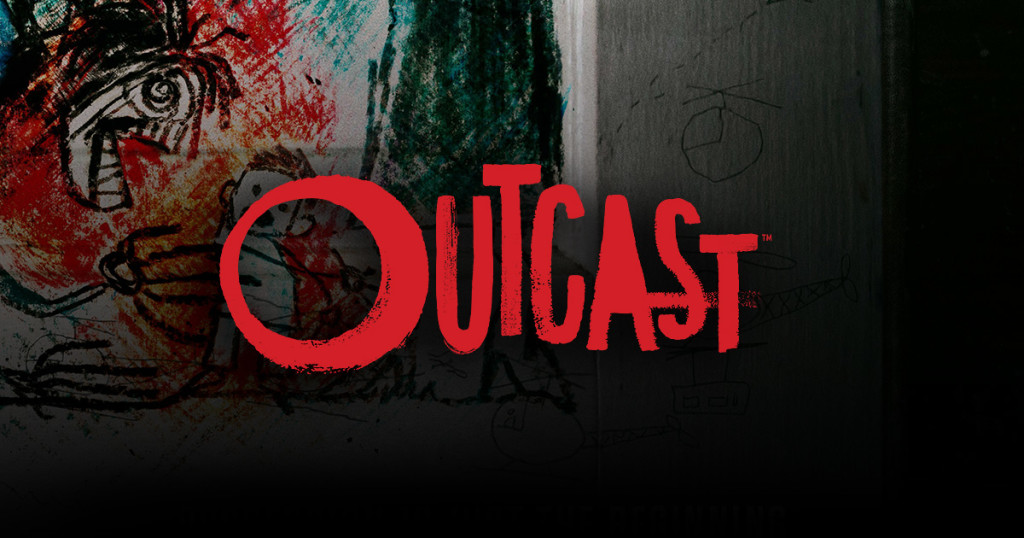 From the creator of The Walking Dead, Robert Kirkman, comes a new series based on one of his other comic book series with artist/co-creator Paul Azaceta, Outcast.

The synopsis from Image Comics:

Kyle Barnes (Patrick Fugit) has been plagued by demonic possession all his life and now he needs answers. Unfortunately, what he uncovers along the way could bring about the end of life on Earth as we know it.

The television show doesn’t stray from the comic synopsis but the first season is only 10 episodes so we’re not likely to see the end of the world this early on.  Don’t worry too much about getting attached to a show that may only have one season, it’s already been renewed for a second one.  Get cozy and comfortable, this is going to be one hell of a ride.

Kirkman is on as an Executive Producer but, as with The Walking Dead, don’t expect the television show to adhere faithfully to the comic.  Interestingly enough, the show was being developed before the comic went into print and with the comic still an ongoing series, we could very well see a Game of Thrones type situation where the show outpaces the comics.  Not to mention, Kirkman told Comic Book Resources they needed to add extra elements and characters to flesh out the world.

Outcast premiers on Cinemax on June 3, if demons, darkness, and possession is your thing then check it out.

Underrated Horror Movie of the Month: HANSEL & GRETEL GET BAKED