Wonder Woman hit theatres in June and is still going strong. November brings the release of the Justice League, which will see Batman and Wonder Woman joining forces with Aquaman, Cyborg, The Flash and Superman to fight against the cosmic threat of Steppenwolf and Darkseid. Aquaman is currently in production for release next December. However, beyond that, Warner Bros. doesn’t really have any other films listed for release.

As far as we can tell, Cyborg and Green Lanterns Corps are still slated for a 2020 release. Shazam, at one point, was scheduled for 2019 and a new rumor, also from The Wrap, says that production for the film may start as early as next year, but it’s uncertain if any of this is absolutely set in stone. 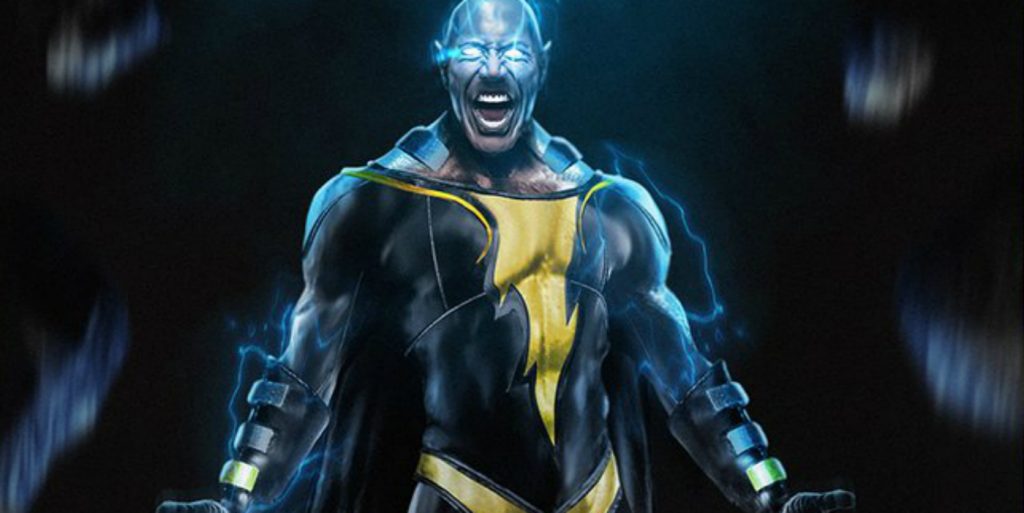 Certainly, we’ll get a lot more news about this over the weekend as San Diego Comic Con kicks off, but today, thanks to The Wrap, perhaps we’ve got a little preview of something going on in the DCEU as Warner Bros. has apparently added two new DC films to their slate, for release in 2020. 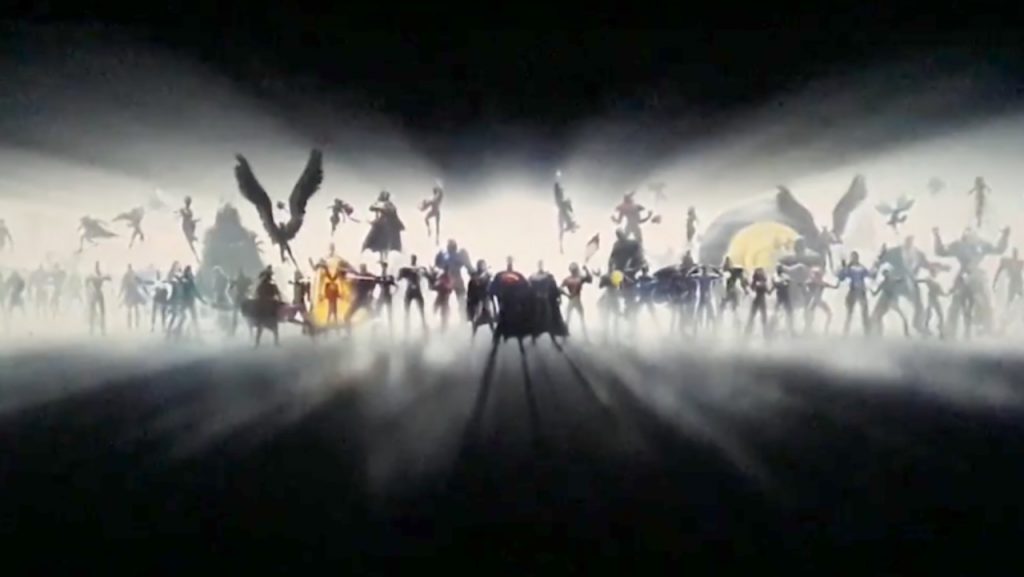 So now the question becomes what are the mystery films Warner Bros. has slated there?

There are a lot of options. Nightwing, with LEGO Batman director Chris McKay attached; Gotham City Sirens, with Margot Robbie reprising her role as Harley Quinn and David Ayer directing; Batgirl, with Joss Whedon directing; and The Batman, now with War for the Planet of the Apes director Matt Reeves directing and writing a new script from scratch.

And that’s just with the Bat-Family! 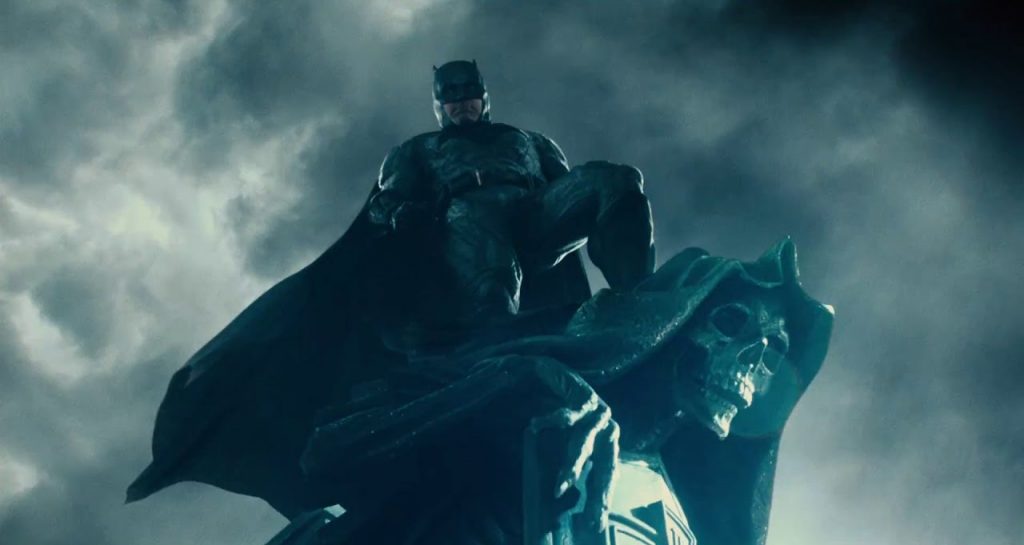 There’s also The Flash, which is still presumably looking for a director, but also already has Ezra Miller in the lead role as Barry Allen, with Kiersey Clemons attached as Iris West. That film has been through some true development hell, but the WB seems to have pumped the brakes on pushing it out and really taking their time to develop the best possible project. There’s also Dark Universe, formerly Justice League Dark, which has had similar development problems to The Flash, having lost two of their directors as well.

Then there are all the sequels. Man of Steel 2 is still a possibility and Suicide Squad 2 seems to be moving forward. And while they haven’t officially announced a sequel to Wonder Woman, it would be the worst decision ever to not hop on that. It’s a safe assumption we’ll hear something about that at SDCC on Saturday morning when they have their panel. Not to mention, even though the film hasn’t been released yet, the studio has to be thinking of a Justice League 2 at some point in their future.

So which ones do we think they are actually putting in those spots? 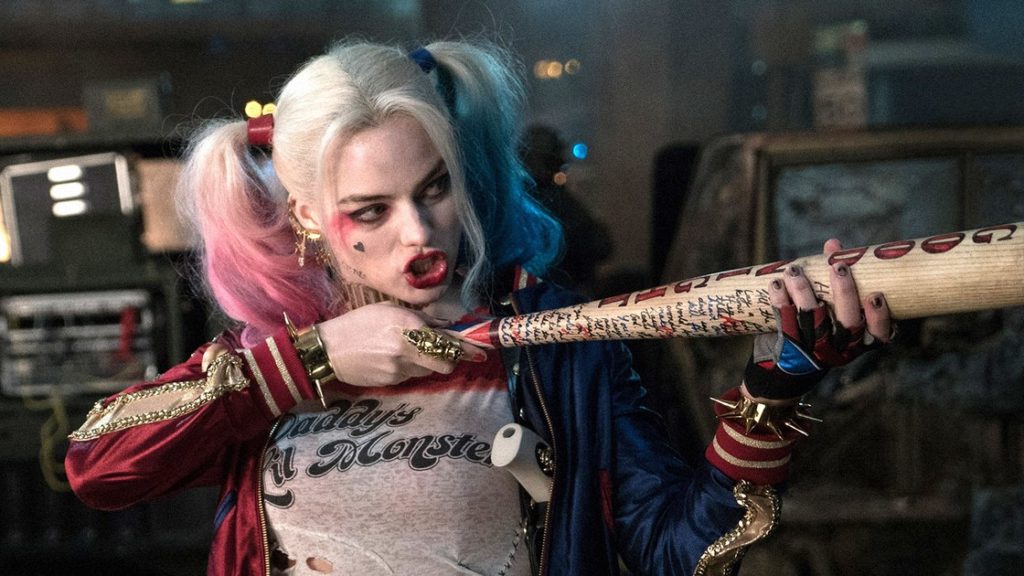 The beginning of the year has become, thanks to Deadpool, the release date for quirkier hero films. Deadpool absolutely killed in February, then Logan hit hard in March and Black Panther will no doubt hit very hard as well next February. Looking at the DC slate, our guess is that Harley Quinn and her Sirens would do well there. With her lovey backstory with the Joker and all that, it might make sense to put her on Valentine’s Day as DC’s answer to Deadpool. Depending on the direction they take either of these films, Nightwing or Batgirl could also do relatively well there. 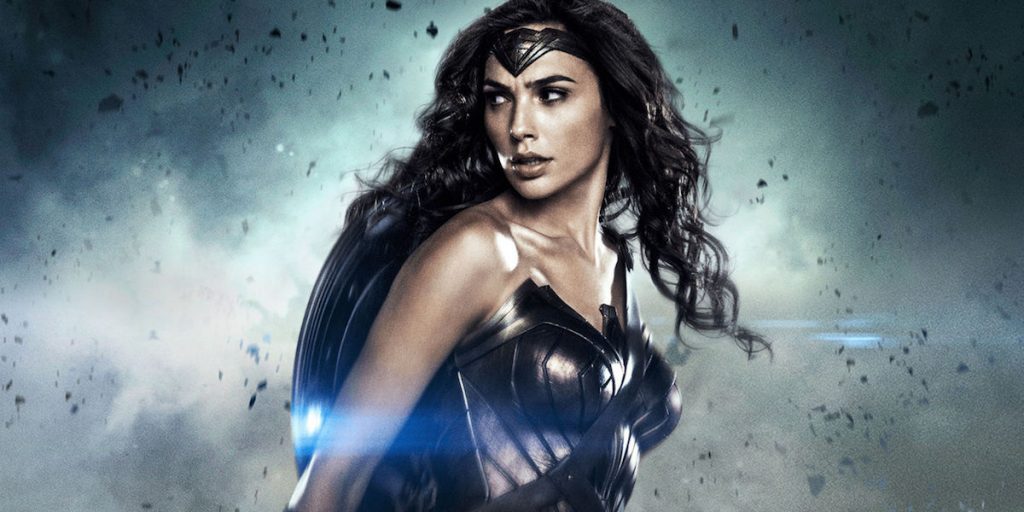 The June date is the big one because that’s blockbuster territory. We have to assume, with Matt Reeves now full steam ahead on his Batman script that WB will do their best to fast track that film. If they push it, it’s entirely possible the studio could get a new Batman film out by 2019, where the only film they currently have slated is Shazam. However, they may decide that Batman in 2020 is the best gestation time for the film. It seems too perfect to pass up putting Wonder Woman 2 there as well, but right now, June 2020 is anybody’s guess.

Fingers crossed for a very informative Saturday morning at SDCC.