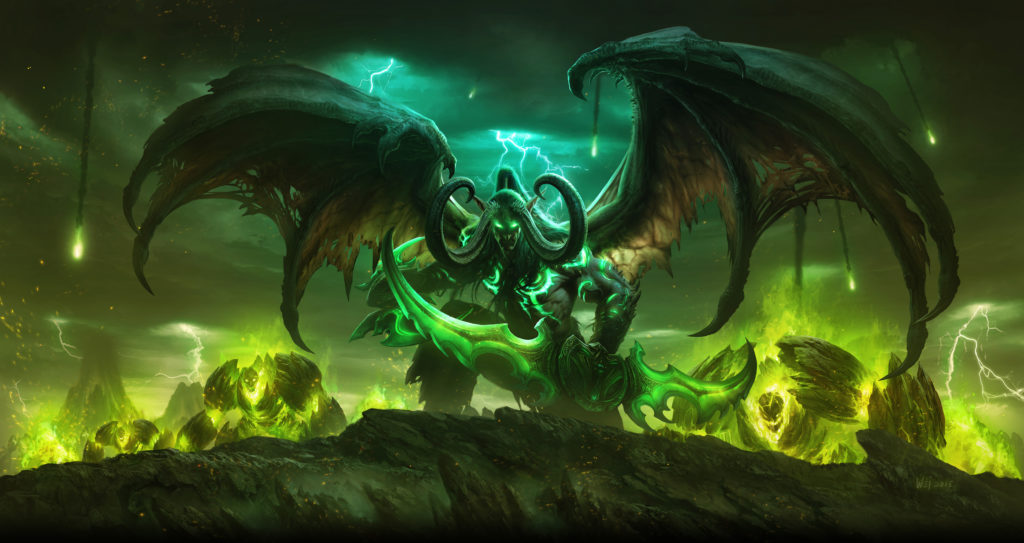 World of Warcraft‘s Game Director, Tom Chilton, took to the WoW forums to announce he is stepping away from the position. However, this doesn’t mean he is leaving Blizzard, in fact he is moving on to a new mystery project.

In a goodbye but not farewell post over on battle.net, Chilton talked about his long run working on World of Warcraft.  In the post he dipped back to when he was a game designer in 2004 before launch and talked about how the game has changed.  From there he switched to what the future holds and that he is moving on to a new project within Blizzard.  It’s worth it to read in its entirety,.

What stuck out to me, and many others, is his lateral move within the company.  Or assumed lateral move.  While no information has been given regarding the unnamed mystery project, wild speculation can official begin now.  Will this mystery project be announced at BlizzCon or will it stay a mystery like Titan was for so very, very long?  Frankly, Titan is still mostly a mystery.  Is it a new property or an expansion or sequel to an existing game?  I’m hoping for a new property.

World of Warcraft can officially be taken off the list since that is the game he is leaving.  A sequel to WoW is highly unlikely given the currently state of the game and how far it’s evolved since launch.  I would imagine Blizzard will continue to expand and patch WoW for as long as it’s viable.  Which, given the critical and financial success of Legion throughout its first month, leads me to think the game isn’t going anywhere any time soon.

Will it be a StarCraft or Diablo sequel?  I hope not, frankly I would like to continue expanding those worlds instead of having a full new game.  We now have the technology to constantly patch and upgrade and, to me at least, it makes more sense for PC centric games to get expansions vs sequels.  Especially if its a continuation of the current story instead of an anthology approach.  Blizzard has rich worlds that allow this kind of expansion vs episodic games like Tomb Raider.

Heroes of the Storm, Hearthstone and Overwatch will all continue to evolve through updates, seasonal events, and patches. Micro transactions are their bread and butter, it’s viable and it’s working, why mess with it.  Heroes of the Storm and Hearthstone will both continue to add heroes and content pulled from both the games of Blizzard past and the games of Blizzard future.

Still no real idea how Overwatch will evolve in the long run.  Will it stay a team based shooter or will we get co-op modes such as Junkenstein’s Revenge?  Maybe story modes and/ or expansions in the traditional sense.  It’s still way too early to know.

No matter what the plans are, BlizzCon is now a few weeks out so, hopefully, we will get more information then.