Spider-Man: Homecoming hit theatres just a couple weeks ago and is still doing incredibly well. Off of the heat of a Spider-Man existing in the Marvel Cinematic Universe, Sony is hoping to build their own Spider-Verse, seemingly independent but still a part of the Marvel Cinematic Universe — which makes little to sense to anybody. Venom is moving forward with Tom Hardy as Eddie Brock, the titular anti-hero, scheduled for release next year. 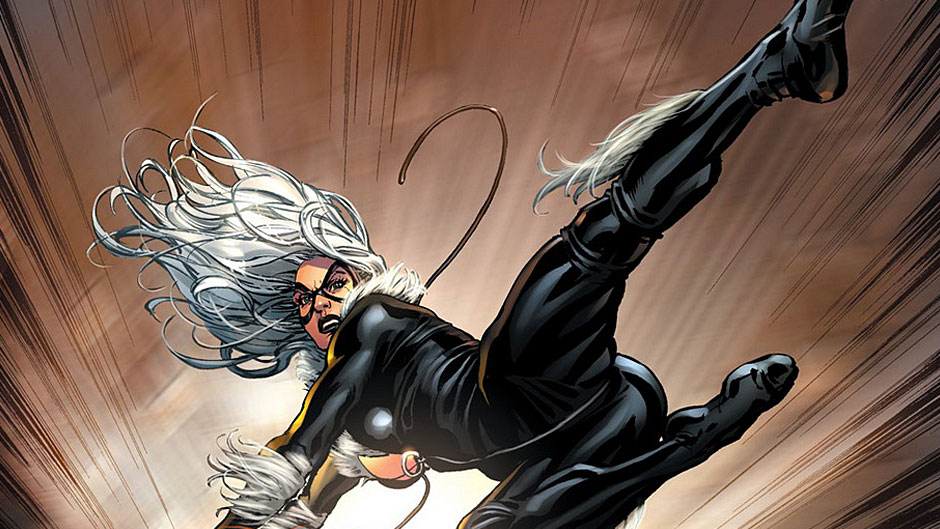 RELATED: Yes or No? Venom, Silver Sable and Black Cat Belong in the MCU

And then there’s the Silver Sable and Black Cat film, tentatively being titled Silver & Black. There’s been zero information on this film other than Gina Price-Bythewood is directing on a script by Chris Yost and various rumors about the plot, but today That Hashtag Show is starting a new rumor about the villains in the film. 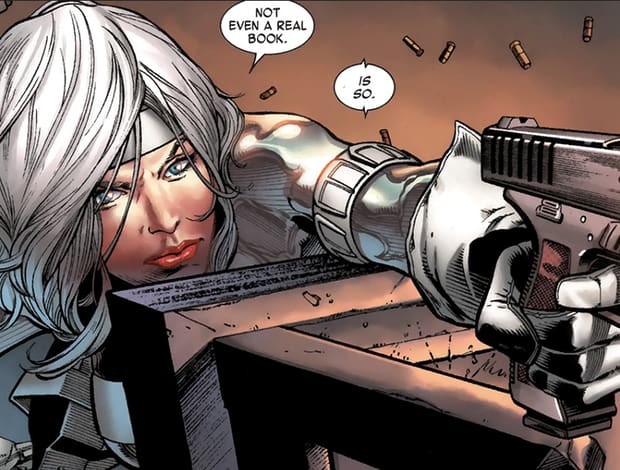 Apparently, according to the report from That Hashtag Show, the big villain for Silver & Black will be Mendel Stromm. Never heard of him? Don’t worry, he hasn’t been around for a while. He first appeared in Amazing Spider-Man #37, which saw the origin story of Norman Osborn as the Green Goblin, but also introduced Mendel Stromm as Osborn’s partner at Oscorp. He was partially responsible for the serum that turned Osborn into the Green Goblin. Stromm ended up in prison for embezzling funds from Oscorp, but when he got out, he immediately went after Osborn for turning him into the police. He built a number of robots all targeting Osborn, causing Spider-Man to then save him. 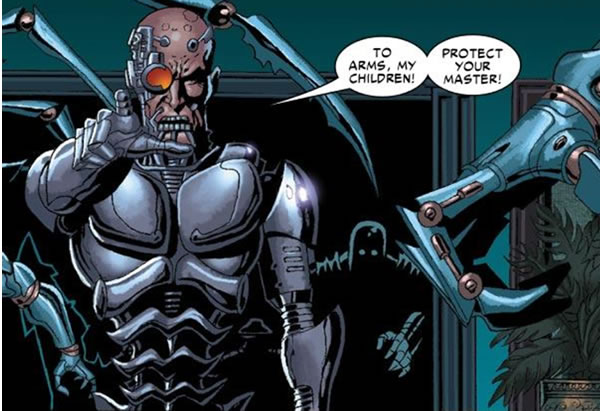 He later had his consciousness put into a robot and attacked Spider-Man as the Robot-Master, then later resurfaced as a cyborg named Gaunt.

Essentially, Stromm is an evil genius who can create sinister robots and cybernetic implants.

According to the report, his experiments affect the Symkarian people. And who else is Symkarian? Silver Sable. 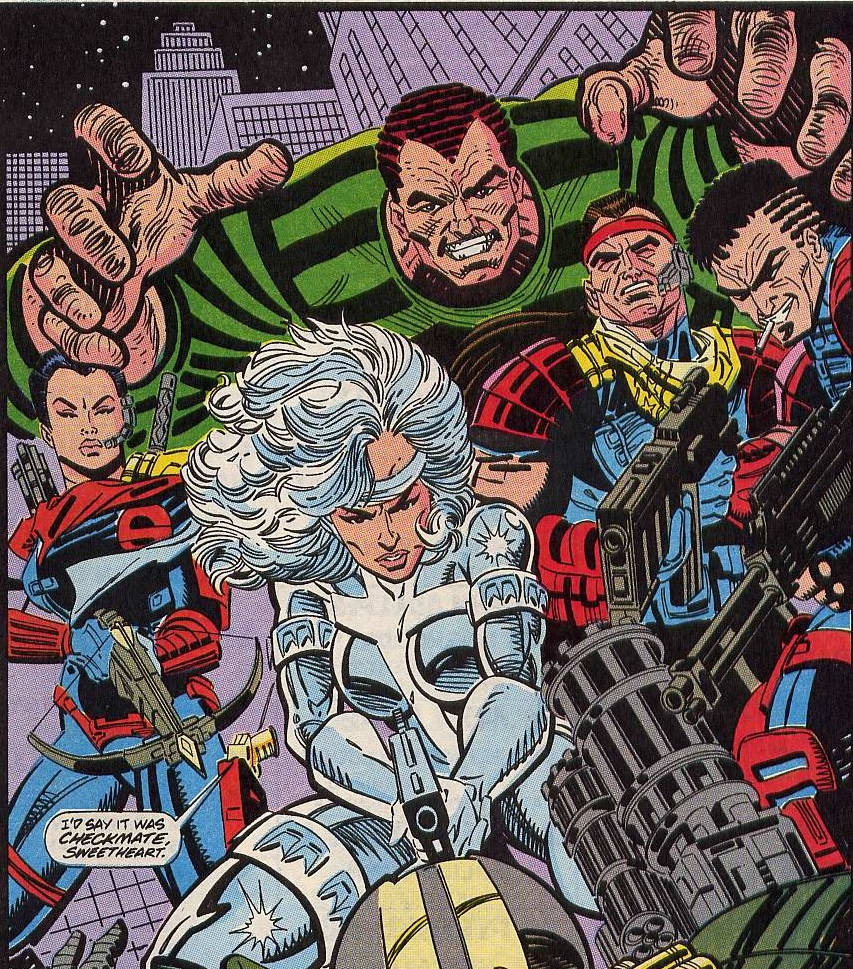 Assisting Stromm along the way, apparently, will also be Tarantula and Scorpion, both working as enforcers for the mad scientist, who outfits them with exoskeletons to look like their comic book counterparts. 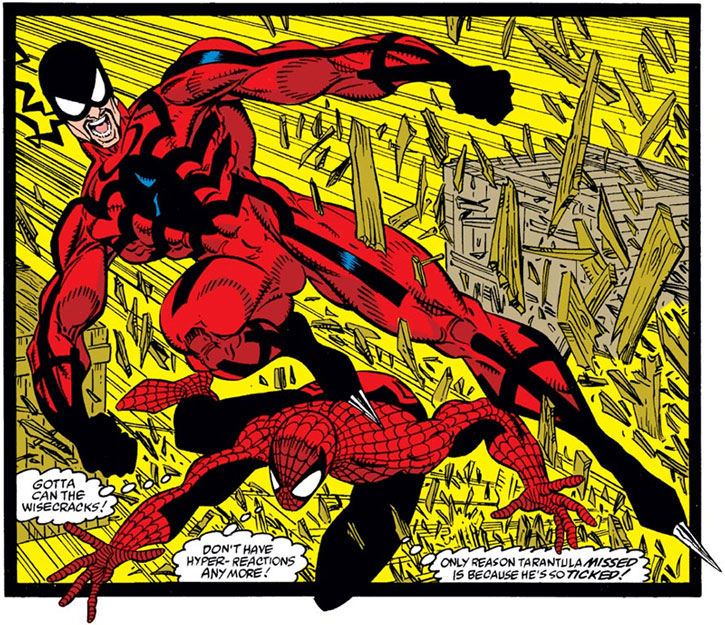 However, here’s where that whole MCU/Not-MCU thing rears it’s ugly head. We met Mac Gargan in Spider-Man: Homecoming where he was played by Michael Mando. If you missed him, he’s the dude with the Scorpion tattoo on his neck (that’s all we’re saying about it here because spoilers). So if Silver & Black uses Mando as Scorpion, that would presumably link the two franchises together. It seems, since his contract is more likely with Sony, Sony sort of has the ball in their court to do with as they please so, if they want their Spider-Verse linked with the MCU, it’s likely they could force that to happen. 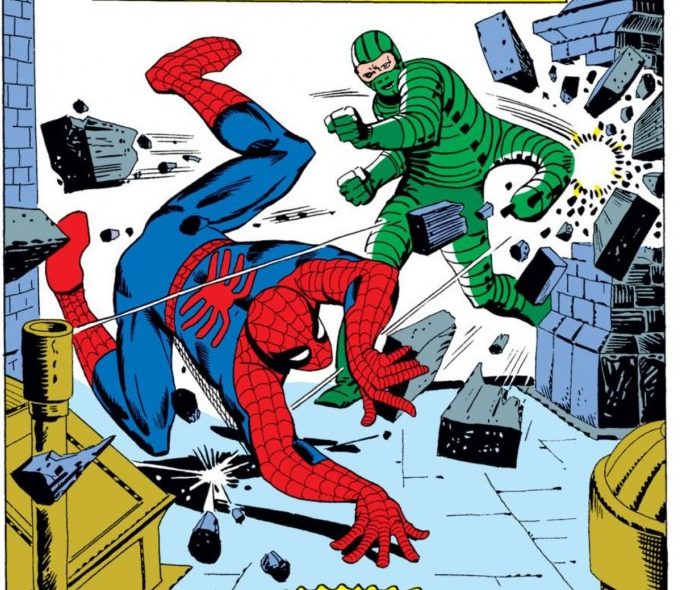 Also, apparently, because those three villains aren’t enough, crime boss Tombstone is also in the movie and will resemble his character from the comics, complete with zombie white skin and sharp teeth. 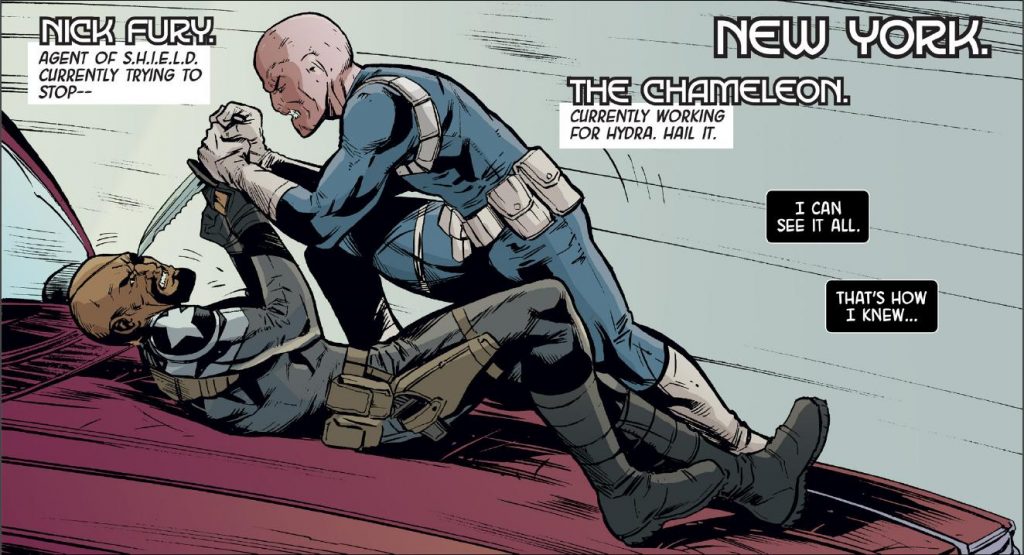 And that’s it. Wait, no it’s not, because Chameleon will also appear in the film according to the report, working as an informant for Stromm. Certainly, Spider-Man: Homecoming had their fair share of villains with Prowler and Scorpion working alongside the Tinkerer, two  and the Vulture, so balancing multiple villains in a film is certainly possible, but the last time we saw Sony try that was with the bumbling Spider-Man 3.