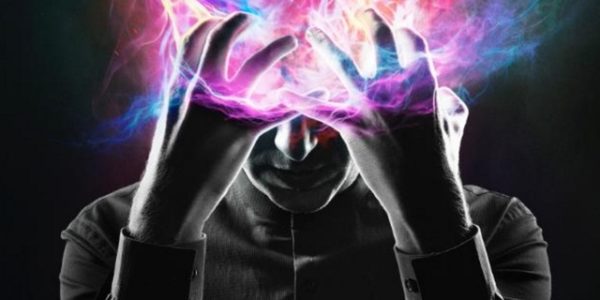 In February, Fox will release their first television show based on their X-Men universe, Legion. The series will follow the mutant David Haller (Dan Stevens) as he comes to terms with the fact that he is not crazy, as he’s been told his entire life. In fact, his mutant power is that he has many multiple powers all living inside of him, each one of them manifesting as a separate personality. In essence, he’s schizophrenic but each of his personalities is a powerful mutant burning to get out of him. 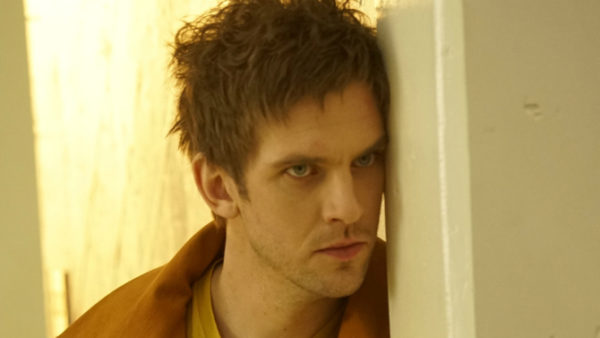 Also, he is the son of Professor Charles Xavier, the leader of the X-Men. However, despite this being fact in the comic books, the series will not explore this relationship. Instead, as producer Lauren Schuler Donner tells IGN, the driving force behind the series is, “Is David schizophrenic? Is he crazy? Or does he have powers?” That is the mystery.” Because of this focus, she says they, “just don’t want to get into the Xavier world, because that’s not what this show is about.” She says that they will touch on it at some point, but even then, “we’re making it separate. We’re our own world,” meaning it won’t be Patrick Stewart or James McAvoy in the role.

In other words, the universe that Legion inhabits is completely separate from that of the movie universe. 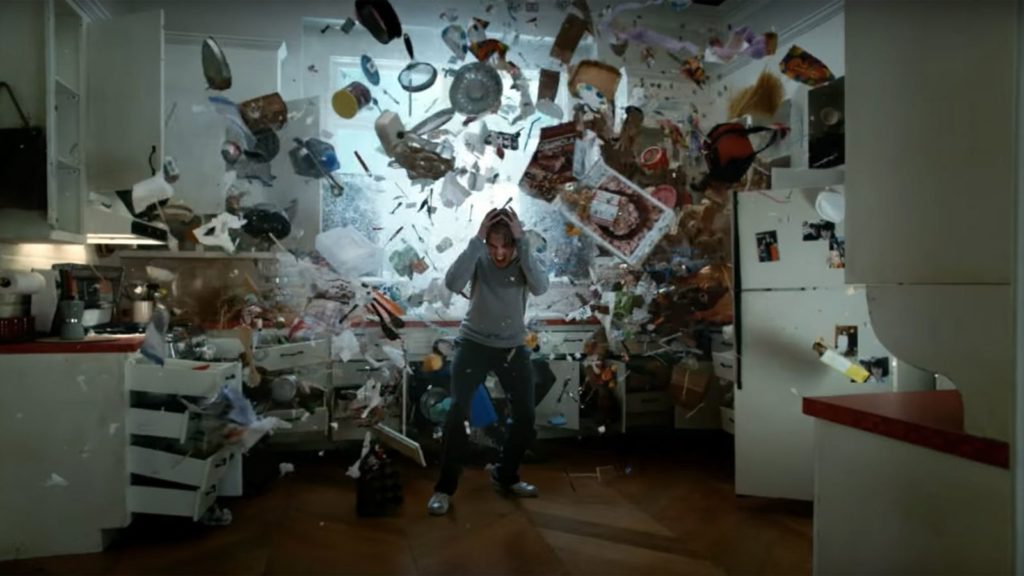 However, later on in the interview with IGN, Donner talks briefly about Burn Notice creator, Matt Nix’s as-of-yet untitled X-Men series. She promises that this series will take place in the X-Men world they’ve created in their movies and is very much a part of that. As Donner says, “Matt’s is much more a part of just the world in terms of there are mutants, mutants are hated and there are sentinels — though very different from what we’ve seen before.” In other words, as she says, “You feel like you’re here in the X-Men world.”

You read that correctly. Sentinels. But different from what we saw in X-Men: Days of Future Past. This, to us, means that the Sentinels are more than likely updated versions and that the show takes place in our present day, though if the series took place in the 1990’s, nobody would fault them.

This also means that conversations about Wolverine, Mystique, Magneto, Apocalypse, the X-Men and the events of all the movies are fair game, depending on where in time we find our story. 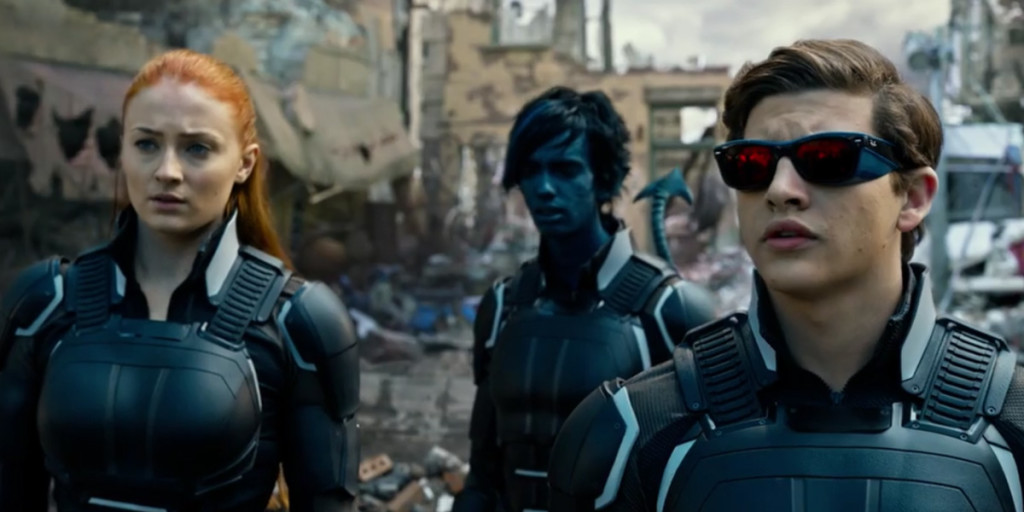 While the news that we’ll see sentinels in the series is great, and certainly gives us an idea of what the merry team of mutants may be up against, we know very little else. The only other thing we know is that it will feature a couple parents and their two mutant children trying to outrun the government forces chasing them and eventually teaming up with other mutants in a similar situation.