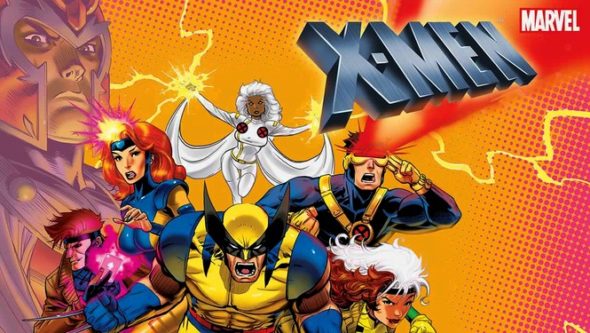 There’s a new X-Men series coming out from Fox. We know very little about it except that it is about “two ordinary parents who discover their children possess mutant powers” and are then “Forced to go on the run from a hostile government” and eventually join up with “an underground network of mutants and must fight to survive.” We also know that the series is created by Burn Notice creator Matt Nix and now, as of today, thanks to Variety, we know that the series will feature Stephen Moyer in one of the lead roles.

Moyer, a True Blood alum, will play the role of Reed, the father of the family that must go on the run. He is described by Variety as “an ambitious attorney trying to balance the demands of his job at the DA’s office with his family responsibilities.” 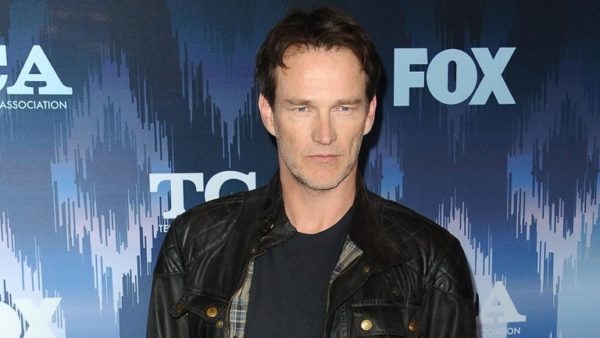 As far as we understand it, he will not be a mutant in any way but is, instead, just a loving father trying to do right by his kids against a government that’s hunting them.

The pilot is being directed by Bryan Singer. There is no mention of the name of the series, but we do also know that Moyer joins two other cast members — Jamie Chung as Blink and actor Blair Redford as Sam — “the strong-headed leader of the underground network.” We can imagine that Moyer’s character Reed and Redford’s character Sam don’t get along all that well. Right?