Home » Movies » Universal’s THE MUMMY Gets an International Trailer

Universal’s THE MUMMY Gets an International Trailer 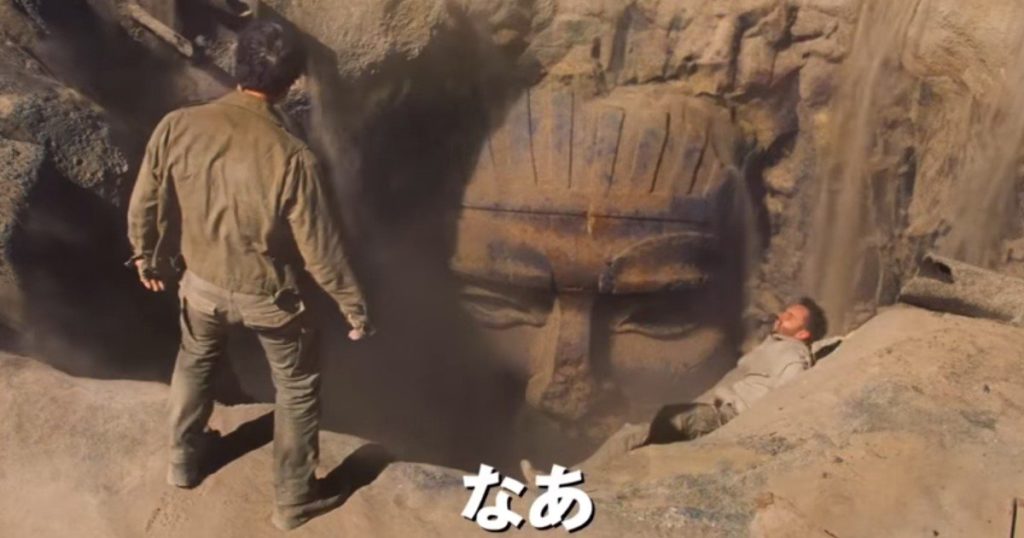 The international trailer for Universal’s The Mummy was released just a couple of hours ago and it has officially locked me in as fan. I am one hundred percent sold because it just looks like so much damn fun and the action is stellar.

Related: Universal Has Released Trailer #2 For THE MUMMY

In particular, we see a lot more of The Mummy. Her capture and her escape have me incredibly stoked. Also, we get a little joke from Mr. Cruise. He does indeed make a parachute funny and what’s up with him dying and being resurrected?

Thought safely entombed in a crypt deep beneath the unforgiving desert, an ancient queen whose destiny was unjustly taken from her is awakened in our current day, bringing with her malevolence grown over millennia and terrors that defy human comprehension.

From the sweeping sands of the Middle East through hidden labyrinths under modern-day London, The Mummy brings a surprising intensity and balance of wonder and thrills in an imaginative new take that ushers in a new world of gods and monsters.