‘Uncharted’ Movie Delayed But Not Dead 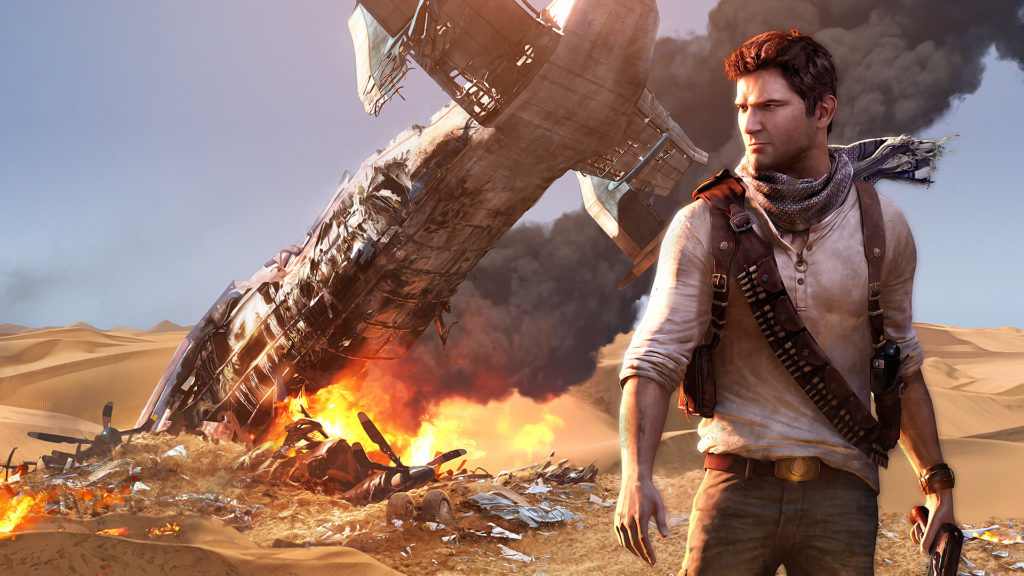 Uncharted the movie, while long delayed, is not quite dead.  Cue the rejoicing.

First announced at San Diego Comic-Con 2014, the movie originally had the release date of June 10, 2016.  Then it was pushed back to June 30, 2017.  Then it was quietly removed from Sony’s release schedule.  Well, after coming to the conclusion the movie had been scraped entirely, we get a brief glimmer of hope in the form of a tweet.

The opening scene for UNCHARTED…at least in script form, is really, REALLY GOOD.

Joe Carnahan has been tasked with the unenviable assignment of bringing the video game franchise to the big screen and we all know how well video game adaptations go, as in none of them are good.  They may be guilty pleasures but they are certainly not good.  Assassin’s Creed may break this trend, but we won’t know for another few months.

Deadline reports that Sony has not killed the movie, instead it’s being refined and reworked.  Which is great news!  If the writer is tweeting about it and Sony is categorically denying the movie is dead then we will see Nathan Drake on the big screen at some point.

Uncharted follows the adventures of treasure hunter Nathan Drake.  Think a male Tomb Raider.  Yes, I did just say that.  It’s a PlayStation exclusive with the fourth and final installment released this year.   The Nathan Drake Collection released earlier in the year and contains the previous three games remastered for the PS4.