Tyler Ritter Joins Cast of Arrow as Detective with SCPD!

Arrow has found a new detective to join the ranks of the SCPD!

As first seen on The Hollywood Reporter, The CW’s hit DC series, Arrow is adding Tyler Ritter to the cast in a recurring role as Detective Malone. As they say, he’s coming in “following Captain Lance’s (Paul Blackthorne) departure from the squad last season.” 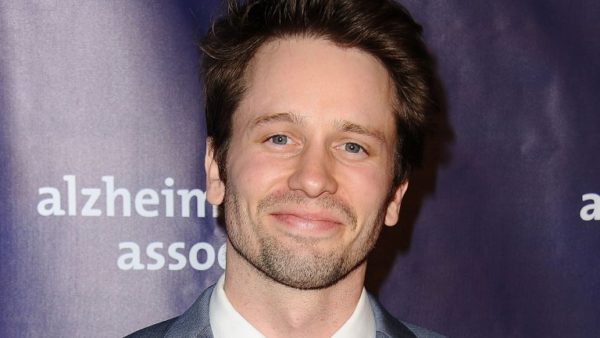 The Reporter is careful to clarify that Blackthorne is not being replaced as he is still listed as a series regular and will most definitely still be around. It is likely that Ritter will play the role of the SCPD contact that Team Arrow will desperately need now that Chief Lance has retired from the force.

Tyler Ritter, son to the deceased John Ritter, is best known for his role on The McCarthy’s and has also appeared in Young and Hungry as well as NCIS.

Arrow will premiere on October 5th on The CW.