There are two kinds of people in this world: those who have been lusting for a return of Firefly since its premature cancellation fourteen years ago, and those who have no idea what I’m talking about.  If you’re in that first category, then you clicked on this article with a hopeful skepticism.  I know what you’re thinking: this isn’t the first time you’ve heard the words “Firefly” and “reboot” in a sentence.  It’s like an ex that keeps trying to call your number, toying with your heart.  You’ve hardened yourself.  You’ve moved on.  Or so you thought.

“Firefly Reboot” is trending on social media and the news. So what makes this time different? 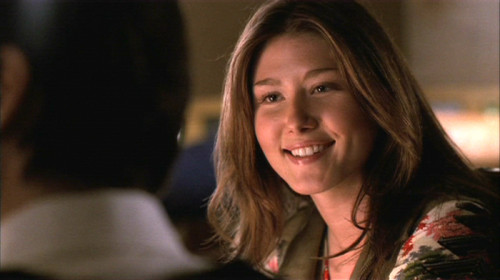 Now on one side of the coin, Madden also admitted that Whedon may be too busy to consider it.  Not only that but several of the original cast members have gone on to have very successful careers.  Nathan Fillion (Captain Malcolm Reynolds) is one of the most marketable and requested actors in Hollywood.  Morena Baccarin (Inara) is enjoying a successful career with roles in Homeland, Deadpool and  Gotham and so on.  This all doesn’t even mention that there are many fans that believe a reboot wouldn’t be able to recreate the original spirit.

The concept of Firefly has never been more prevalent to what is going on in the world than it is today.  The idea that a bunch of outlaws are running through space resisting a corrupt government may get people on board simply because they feel it mirrors much of the current political state. And that’s not to mention that we always love to root for the underdog, don’t we?

Joss has said in the past that he’s not willing to make a second go of it.  But sometimes, with time, we gain more clarity.  And sure enough, if there’s more of a story to tell, then Joss is the man to do it.

Could it hurt to give him a little nudge on Twitter?