Home » Movies » These Two Actresses Could Be Dazzler in X-MEN: DARK PHOENIX

These Two Actresses Could Be Dazzler in X-MEN: DARK PHOENIX

We heard not too long ago that Dazzler, a.k.a. Alison Blaire, the international mutant pop sensation who can transform sound waves into explosive light displays, would be making an appearance in the upcoming Fox film, X-Men: Dark Phoenix. That film will see Jean Grey (Sophie Turner) coming to grips with her god like powers when the cosmic entity known as The Phoenix takes her over and turns her into a solar system decimating force of life and death. 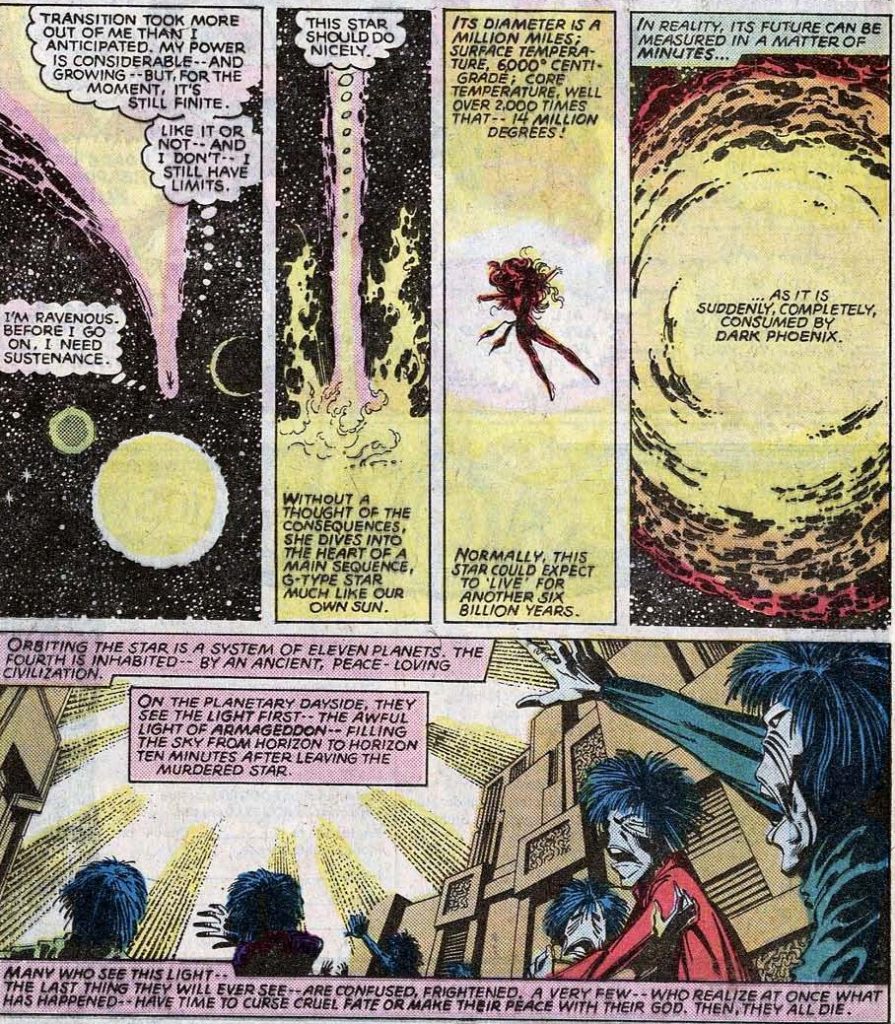 But before that dark turn happens, it sounds like the students at Xavier’s School for Gifted Youngsters might take in a concert from one of Xavier’s past students, Dazzler, and now Omega Underground believes they may know one of the two actresses possibly taking on the role. 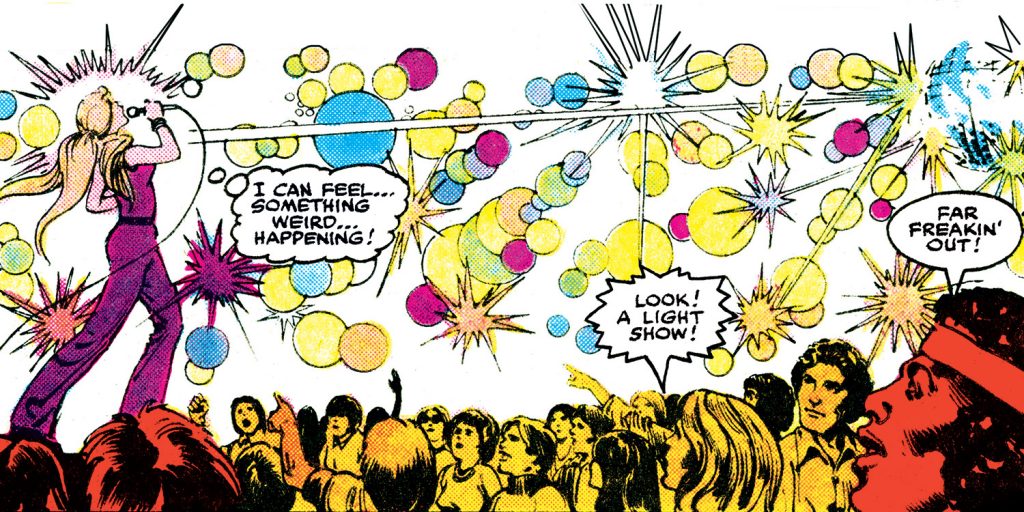 As they say in their report from this morning, “Two names we’ve been hearing for the part has been (Halston) Sage and Suki Waterhouse.”

Halston Sage, as the site points out, seems to have more steam behind her as she’s been spotted at a Hans Zimmer concert with the cast up in Montreal. Even bigger than that, her picture was seen on a board with other cast members behind an X-Men stunt performer who posted to Instagram from set.

The site offered no insight into why they believe Suki Waterhouse is in the running for the role other than they’ve heard rumors, but the evidence certainly seems to be stacking up for Sage.