Home » The Daily Bugle » TWIN PEAKS to Premiere May 21st!

TWIN PEAKS to Premiere May 21st! 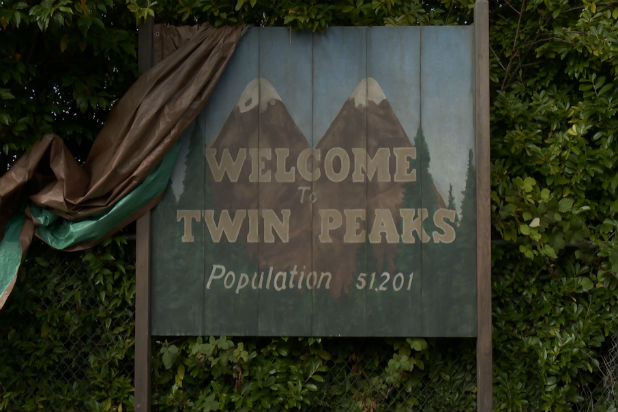 He also mentioned, at the TV Critics winter press tour, that they had seen the whole thing:

David Lynch is one of the great film masters of my lifetime. I think this is the pure heroin version of David Lynch and I’m excited to put it out.

Nevis also stated that Twin Peaks would have a limited run so don’t expect a second season.

RELATED: It’s a Teaser And Promo For Showtime’s Twin Peaks!

Twin Peaks will air at 9pm with a two hour premiere, while the rest of the series will be 1 hour episodes. Immediately after the show premieres, episodes three and four will be available for those with Showtime On Demand, and Showtime Anytime.

This highly anticipated return is written by David Lynch and Mark Frost and is entirely directed by David Lynch. Kyle Maclachlan is returning as Agent Dale Cooper, along with a cast of hundreds.

We may get more info as the night goes on because of the Twin Peaks cast panel, happening later on at the press tour in Pasadena.

Grab your coffee and pie, and get ready!