Home » Movies » Tristar Will Revisit the World of LABYRINTH

Tristar Will Revisit the World of LABYRINTH 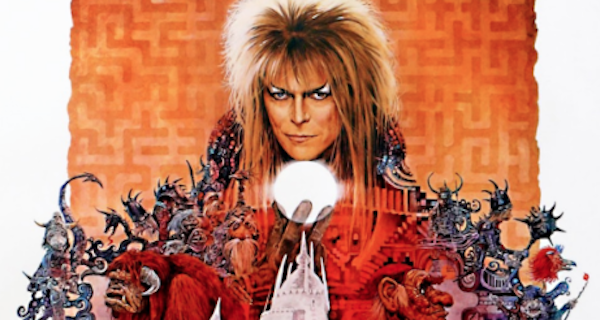 You heard me right.  The world of Labyrinth is on it’s way back after 31 years.  ‘World’ is the operative word here.  This will not be a remake.  Breathe.  Tristar has has gotten Fede Alvarez to direct the film.  Alvarez and his partner Jay Basu will co-write the story.  Basu will write the script.  This, all according to Deadline.

Alvarez and Basu are currently collaborating on The Girl in The Spider’s Web, the follow up to Sony’s The Girl With the Dragon Tattoo.  When they complete that project, they’re going straight to the world of Jim Henson and Labyrinth.

Alright, I’m excited.  This may be a tough pill for some fans to swallow, being that Labyrinth was the last film Jim Henson directed and starred David Bowie, who we lost recently and really can’t be replaced.  But, like I always say, the original movie will still be there for you any time you want to see it.  Deadline said that the filmmakers will  ‘create a new story within the universe created in the original movie and that it is not a remake; indeed it sounds more like a spinoff than a sequel.’  This could be really cool.  We could learn new things about this incredible universe!  New songs!  New monsters!  Bring it on!!!

This project is still in development so there are no dates.  We will most definitely keep you informed.