Remember last year when the first season of Preacher premiered on AMC, starring Dominic Cooper as Jesse Custer, Ruth Negga as Tulip and Joseph Gilgun as Cassidy the Irish Vampire? If you read The Preacher comics, then you most likely remember thinking that this series has no connection to the Garth Ennis comics, at all. They never left Annville, created a bunch of new characters and didn’t hit any of the road trip elements or truly supernatural elements that made the comic book what it was. 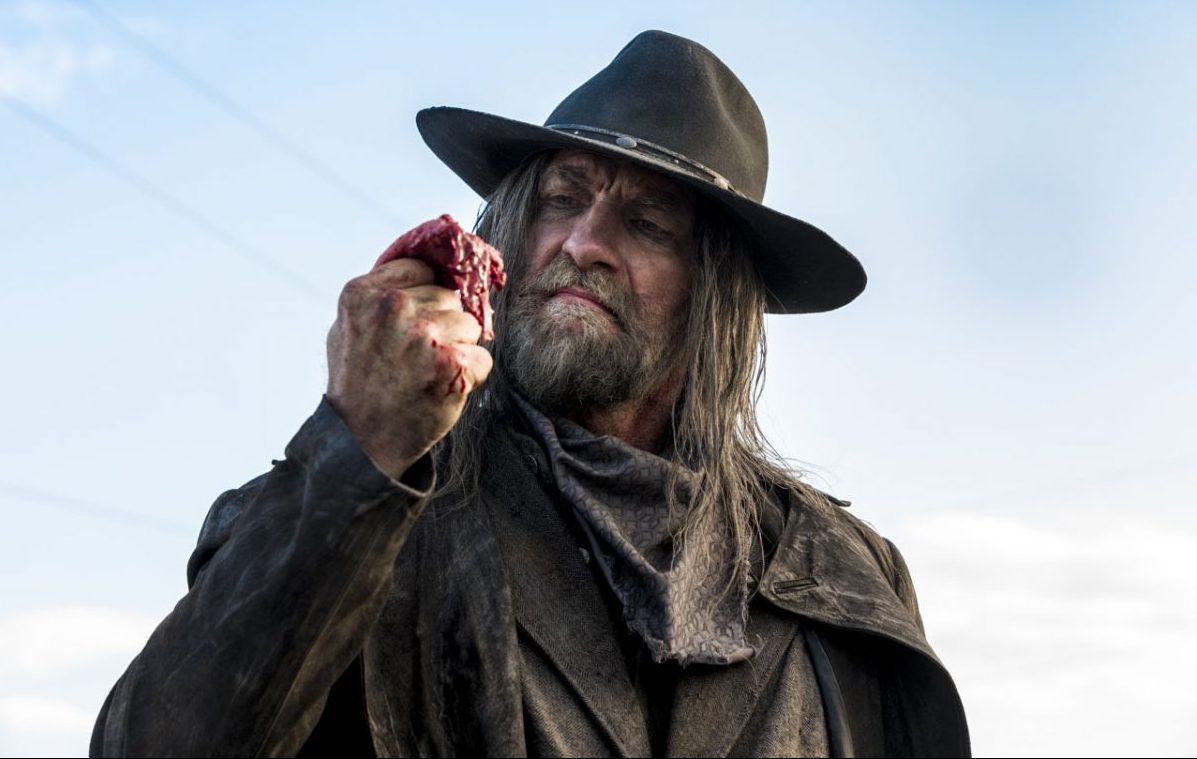 But then, today, AMC released this full trailer for the upcoming season two and it looks exactly like the series we’ve all been waiting for. They’re on the road, being chased by the Saint of Killers, using Jesse’s voice of God in fun and useful ways and making fun of each other the whole way. And, of course, there’s plenty of arguments and fights along the way. 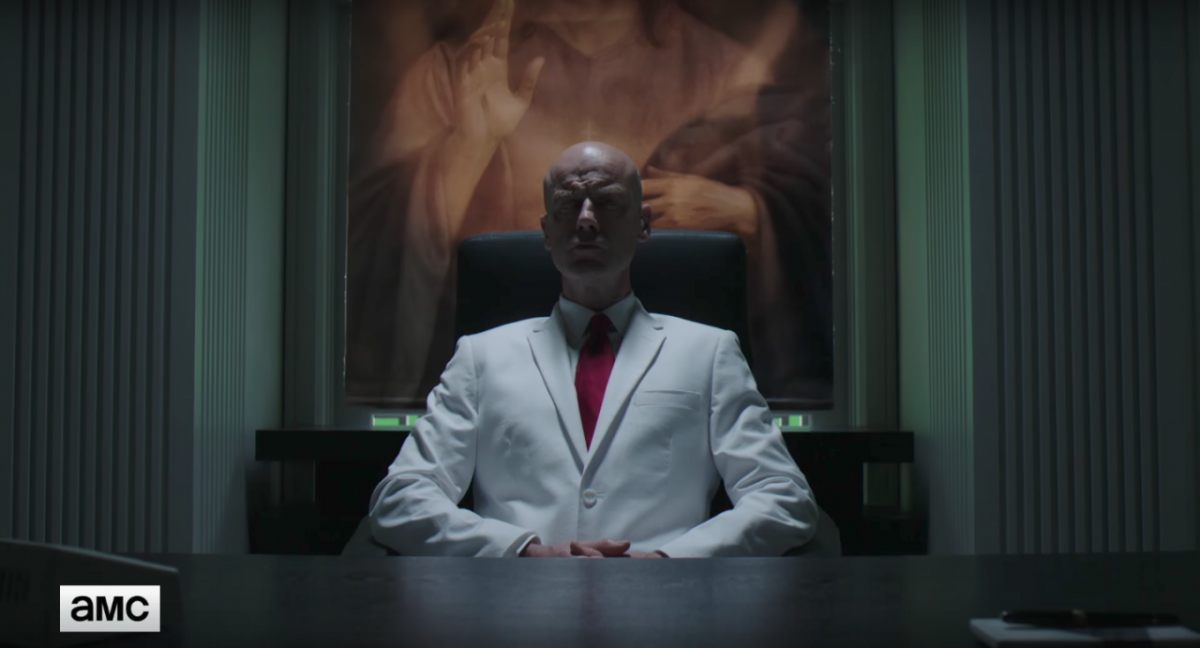 Then, of course, there’s our first look at one of the series’ biggest bad guys — Herr Starr, the leader of The Grail, who watches over the scions of Christ, believed to be the saviors of the world. The problem with this, of course, is that they’re all inbred, meaning that their genetics are off — WAY off. It will be an absolute miracle if AMC pulls the trigger on that particular story element.

ALSO RELATED: GET ON BOARD FOR PREACHER SEASON TWO

Finally, and possibly most important, is that we get to finally hear Jesse Custer say, “God left Heaven, I’m gonna find him.” And why is this important to us? Because Jesse looking for God was the main story for the series, and now it seems we’re finally getting that story element in the series, which means a lot of the other spiritual, mythological, religious tumblers will finally start falling into place.

All in all, the first season of Preacher was not great, but at least it brought us to this second season which is much much much more promising.

You can watch the trailer embedded below.