Film Music Reporter has released the track list for the Wonder Woman soundtrack, composed by Rupert Gregson-Williams, which will be available when the movie premieres June 2nd. You can pre-order at Amazon, now.

RELATED: A Warrior Rises in the Final WONDER WOMAN Trailer

Composer Gregson-Williams is also known for for Hacksaw Ridge, The Legend Of Tarzan, and his contributions to the television shows Veep, The Crown and a lot of Adam Sandler movies.

The tracks are a pretty obvious play by play of the movie, first act, second act, third act then a power ballad by Sia over the credits that I’m sure will inspire some music video with that Maddie from Dance Moms.

Despite that last bit of sarcasm, what I’ve heard from the trailers, I like. My hope is that the soundtrack is more than just filler and supports the themes and messages of Wonder Woman. 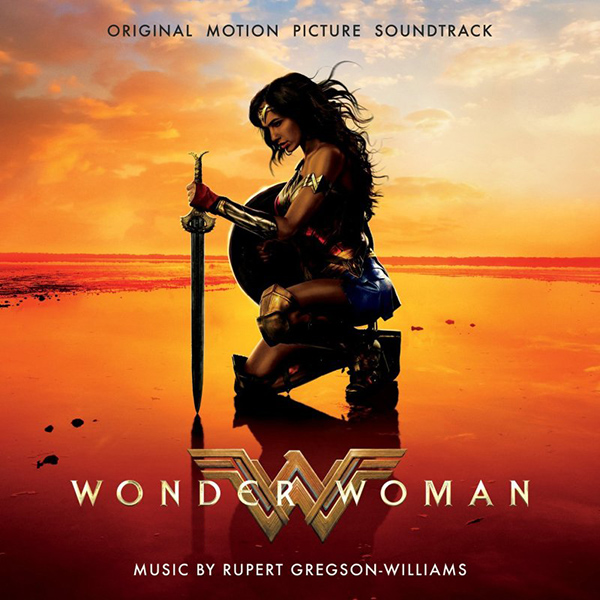