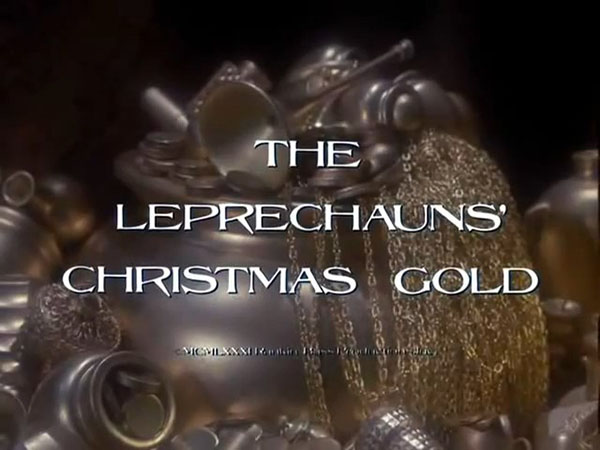 This is a special I don’t hear too much about when it comes to Rankin/Bass. Its about a young sailor named Dinty Doyle who digs up a pine tree on uncharted Island where leprechauns live. Unfortunately, he unintentionally releases Old Mag the Hag, a banshee seeking gold before Christmas. With the main leprechaun, Blarney Kilakilarney’s, gold out in the open, they must stop the banshee before she gets the gold. While Dinty has the most annoying voice imaginable, it’s endearing to see the leprechauns’ way of life. They also introduce folk lore to those who may not be familiar, like the cry of the banshee with her silver comb. If you’re a fan of Irish folklore, it’s a must-see special. Below is an ad from the 80s promoting the film 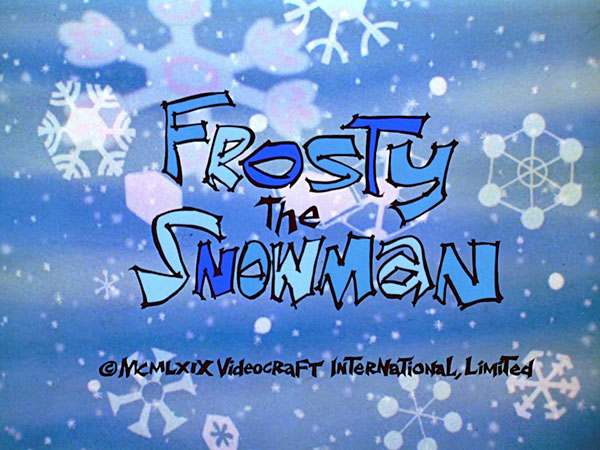 The only traditional animation from Rankin/Bass on this list and a classic. Created in 1969, the film is based on the song of the same name. Comedian Jackie Vernon voiced the titular character while Jimmy Durante narrated the special. So what’s the story? An inept magician named Professor Hinkle is hired to perform magic for children at their school. His rabbit escapes with the magician’s hat and the children put it on their snowman’s head. This brings their snowman, Frosty, to life. He and the children have a day of fun, despite being followed by Hinkle. This film is one of the more creative interpretations of the song and honestly the best one I’ve seen to date. I don’t watch it every year but their version of “Frosty the Snowman” is one I hear on the radio every year. Want to sing along? You know you want to.

3. Santa Claus is Comin’ To Town 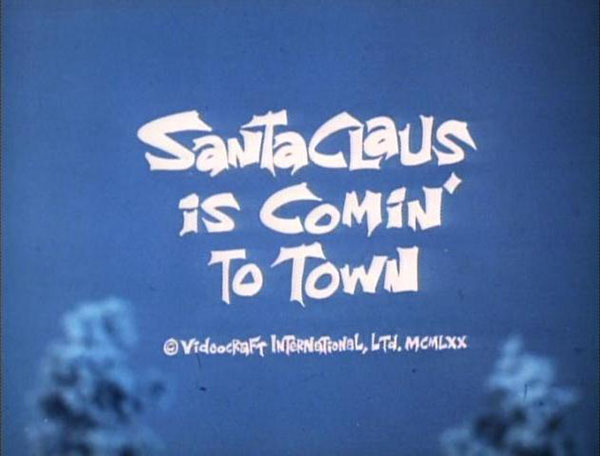 Yet again based on the song, this film covers the entire story of Santa Claus. Starting from when he was a baby, being adopted by toy-making elves, growing to a young man with a desire to give the toys to children, finding love and becoming the Santa Claus we all know today. It’s actually a beautiful story with many heartfelt moments. It also has one of the most fun villain names to say ever – Burgermeister Meisterburger. And what could make this story any better? The legendary Fred Astaire is the narrator. This film marked the also legendary Mickey Rooney‘s first voice over role as Santa Claus. Here’s one of the many songs from the film. A song, I believe, we need to remember whenever we have a hard day. 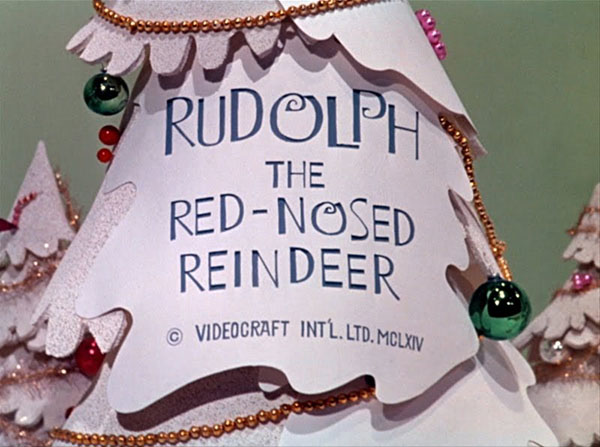 It would be a disgrace if I didn’t put Rudolph the Red-Nosed Reindeer on this list and especially this high. Rankin/Bass’ first stop-motion Christmas special, it’s one of the most beloved. Rudolph is outcasted by his friends, family and even Santa! So he and misfit elf, Hermie, go off on an adventure that includes befriending Yukon Corneilus, discovering the land of misfit toys, and the Abominable Snowman! The wonderful Burl Ives narrates as Sam the Snowman (who rocks Ives’ signature beard & mustache) on Rudolph’s epic quest. I love this movie, I genuinely do. I remember being so scared of the Abominable Snowman when I was a kid that I would hide behind my couch when he was on screen.  Yukon Corneilus is also another memorable character who holds his own among the vast cast of characters in this movie. I still quote this movie any time of the year. While Burl Ives’ “A Holly Jolly Christmas” is one of the more famous songs in the film, here’s another classic.

Now what could possibly top Rudolph the Red-Nosed Reindeer?

1. The Year Without A Santa Claus 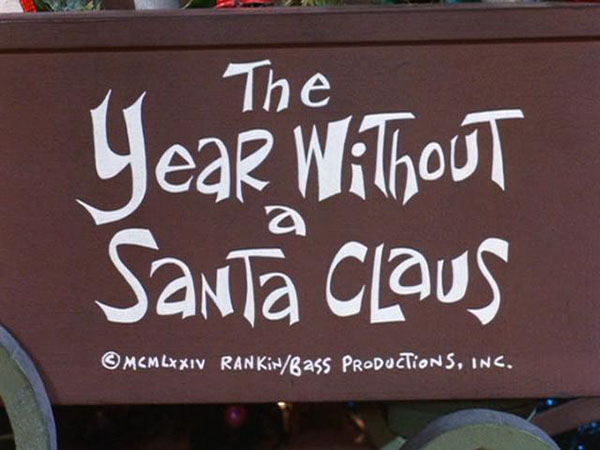 That’s right, one of the most original Christmas specials and one of the few not based on a song. The film follows a few different story lines but one of the more prominent ones is that Santa is sick and cannot deliver toys on Christmas. He also believes that the children don’t care about Santa anymore. Mrs. Claus tries to convince him otherwise and gets into a bigger mess trying to do so. Mickey Rooney is back to voice Santa Claus and the lovely Shirley Booth as Mrs. Claus. In addition to the beautiful and diverse colors Rankin/Bass got into this film, they also created a mythos for Mother Nature. She has two sons, Heat Miser and Snow Miser who control the weather. Their songs, especially Snow Miser’s are the songs I think about most during Christmas. It’s probably just because I love this film so very much but they are brilliant songs. The whole soundtrack is wonderful. Want to hear both sides of the brothers? Listen below.

A special shoutout goes to Jack Frost, which I don’t consider to be a Christmas special so much as a winter special. It also taught me which day Groundhog Day is with the most catchy song about Groundhog Day EVER.

So what do you think of our list? Let us know and be sure to share your favorite Christmas specials!