Top 5 Actresses from Across the Pond That Everyone Should Know

If you’re anything like me, you rely heavily on television and movies for a brief respite from reality. You may in fact have an addiction to the aforementioned listed and should probably seek treatment. Now, we all know I’m the one with this issue and am merely projecting my addiction onto you, and for that I’m sorry.

However, my so-called “TV addiction” has its perks – I’ve seen many a talented performer on screen. There are so many wonderfully gifted actresses nowadays spanning from all parts of the globe. Our friends across the pond, for example, have churned out a plethora of marvelously adept actresses of late. I’ve crafted a list of my top 5 actresses I believe should be on everyone’s radar, for your perusal. Read on, watch their shows and commit these names to memory. Their stars are burning brightly and just waiting to shine for all the world to see. 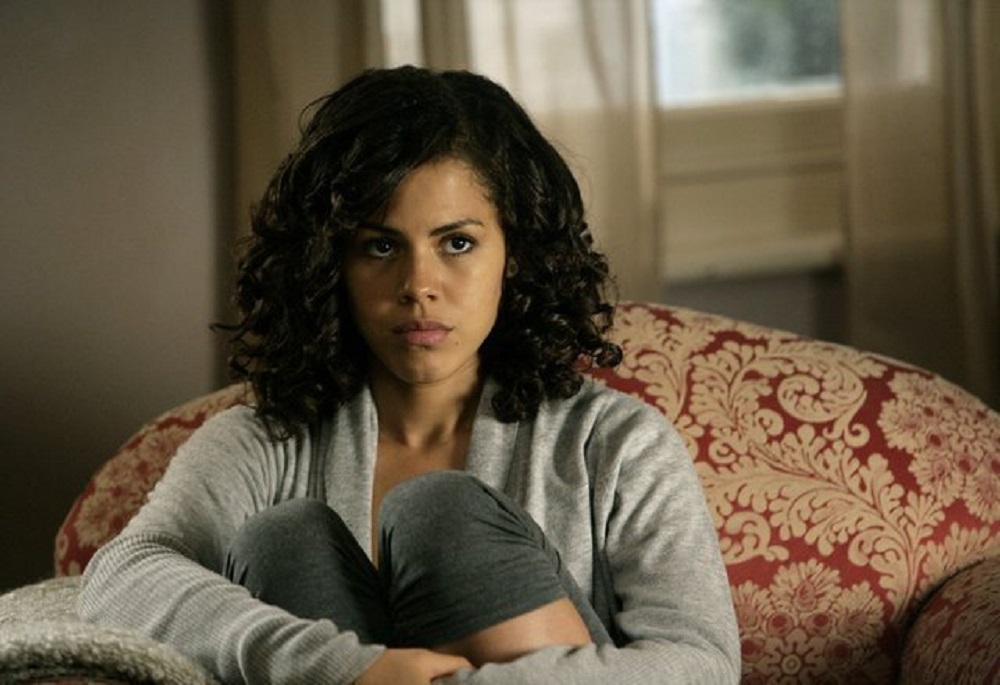 Hailing from Westminster, London, Crichlow is best known for her beautifully vulnerable turn as the ghost Annie in Toby Whithouse‘s supernatural drama Being Human. TV lovers may also recognize her from a guest spot as Victoria Skillane in an episode of the sci-fi thriller Black Mirror. More recently, she had a recurring role in the Will Arnett fronted Netflix series Flaked.

Now, Crichlow is most definitely a known name in the UK, having earned her theatrical and television stripes there. She’s crossed over a few times Stateside, with Flaked and the dearly departed Back in the Game (2013-2014), starring James Caan and Maggie Lawson.

Crichlow first arrested my attention in Being Human. She brought nuance to Annie. While she wasn’t physically tangible as a ghost, she had all the depth and feeling of a fully formed living human. Her comedic timing was truly something to behold, meanwhile her moments of tenderness and vulnerability were heartbreaking. You could say she knew what it was like…being human. Okay, I’ll see myself out.

You can catch Crichlow on the ABC thriller Deception, slated to premiere in October. Here’s hoping she finally becomes a household name. 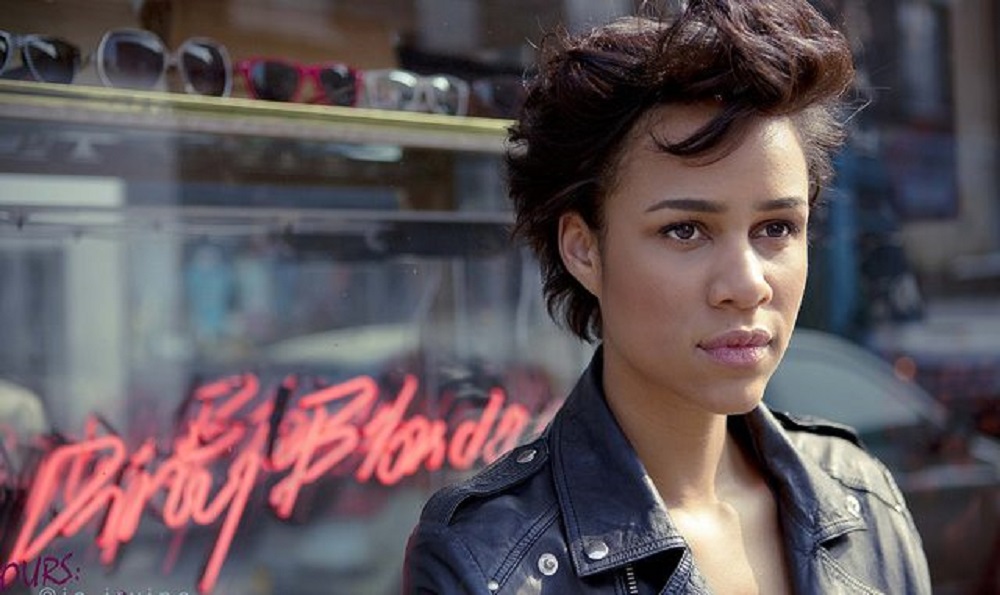 Ashton was born in Hackney, London. She’s seen her fair share of stage and screen across the pond, but she may be best known to American viewers as Vod in the college comedy Fresh Meat. She also guest starred in an episode of Doctor Who in the second outing of Peter Capaldi’s tenure as the Twelfth Doctor, portraying Journey Blue in “Into the Dalek.” If you’re an Amazon Prime member you may recall her stint in the now categorized “TV movie” Oasis (a pilot I wished to see picked up, but I’ll save that for another article).

Now, Ashton has also found a home in movies, most recently playing a supporting role in 2016’s Nocturnal Animals, starring Amy Adams and Jake Gyllenhaal. Have access to Showtime? Our girl appears in the miniseries Guerrilla with Idris Elba and Frieda Pinto.

Of course, my obsession with the London actress began with Fresh Meat. Outwardly, Vod appeared to be your stereotypical punk kid who loved to live fast and loose. Partying was her place of worship. She was also brazenly funny. Ashton’s comedic timing was so effortless and brimming with honesty, which made Vod all the more hysterical.

However, you peel away the layers and Vod was, at heart, someone who wished to defy everyone’s perception of her. She was intelligent, clever and a loyal friend. Ashton breathed an extraordinary amount of nuance into this character. In short, Zawe Ashton should be in literally everything. Get on it, Hollywood.

Love lists with five bullet points? Check out my Top 5 Genre Shows from Across the Pond! 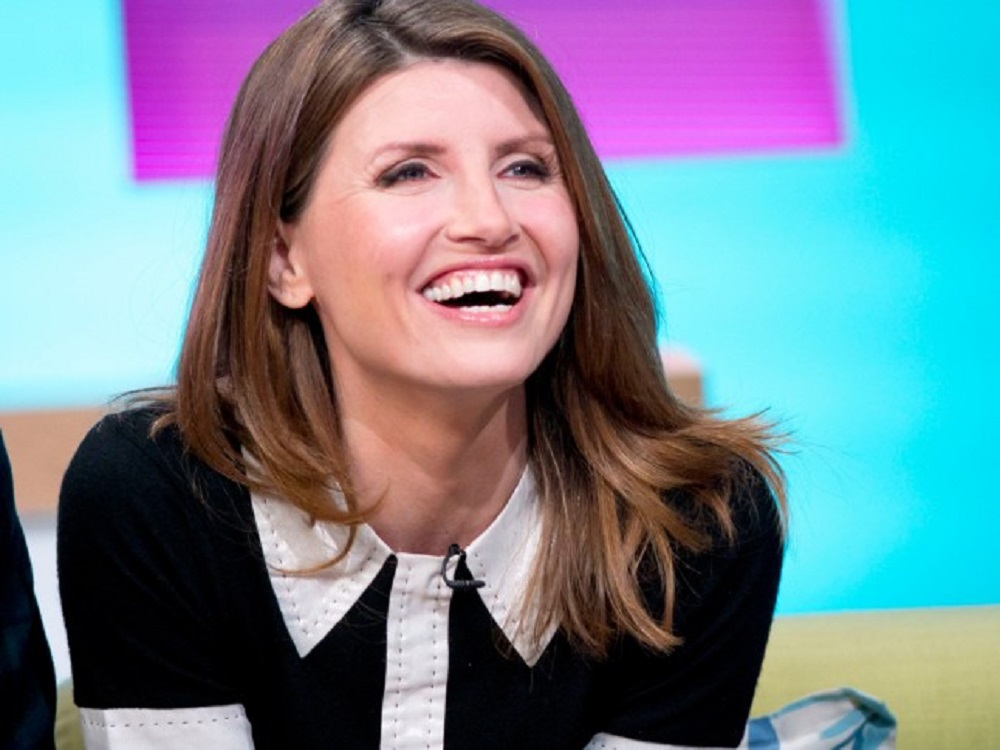 Sharon Horgan is an Irish National Treasure, who was also born in Hackney, London. She grew up on a turkey farm in Bellewstown, County Meath in Ireland. If that’s not a great childhood foundation for a career in comedy, I don’t know what is. Horgan is best known for the Amazon Original comedy series Catastrophe, which she writes and stars in with fellow co-writer and co-star Rob Delaney. She also wrote and starred in the BBC Three sitcom Pulling, about a woman who calls off her engagement and decides to try on the single life for size. American viewers may also recognize her voice from Season 4 of the Netflix series Bojack Horseman.

Of course, Horgan is already on the precipice of household name-dom with Catastrophe. The series was nominated for an Emmy for Outstanding Writing, as well as a nod for the late great Carrie Fisher for Outstanding Guest Actress in a Comedy Series. And yes, you should be watching Catastrophe too. Horgan nails it as a woman who’s impregnated from a one-night stand and ends up marrying the culprit (Delaney). She’s obscenely witty, bold and outspoken. Her writing is also masterful, leaving no stone unturned and never sugarcoating. Horgan also has dramatic chops, which she put on display in Season 3 of the series.

Here’s hoping we see more of Horgan on screen and more of her writing on the page. 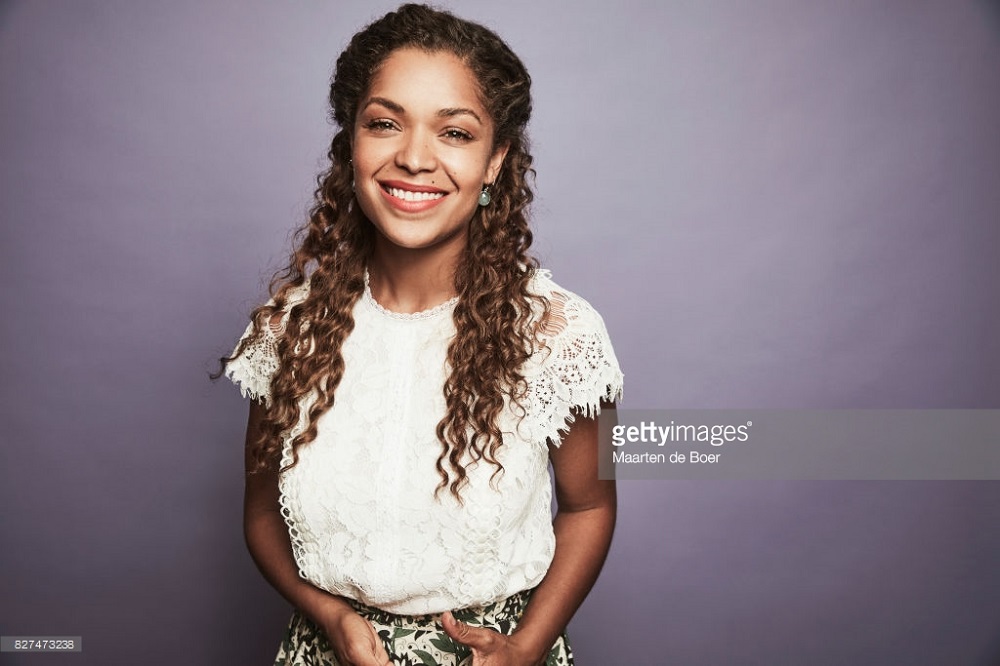 Thomas was born and raised in London, England. You may know her best as Alisha Daniels from the superhero comedy Misfits. She also has a starring role in the Netflix dramedy series Lovesick (previously known as Scrotal Recall) as Evie, which is about to enter its third season. Thomas garnered critical praise for her role in 2013’s Sunshine on Leith and made an appearance in the miniseries Fleming, which starred Dominic Cooper as the creator of James Bond.

To me, Thomas will always hold a special place in my heart as Alisha on Misfits. Initially, Alisha exudes the essence of a spoiled child – a girl who nobody ever said “no” to. Of course, when our young delinquents are granted their superpowers, Alisha is stricken with the worst of the bunch – she cannot touch someone without them ravenously, sexually desiring her. This power might come in handy with your crush, but not being able to touch someone period, even family? No thanks. Thomas gave Alisha a wonderful character arc – perhaps the best of the bunch. Alisha transformed from a spoiled child to a fully evolved adult who would selflessly sacrifice herself for her loved ones. 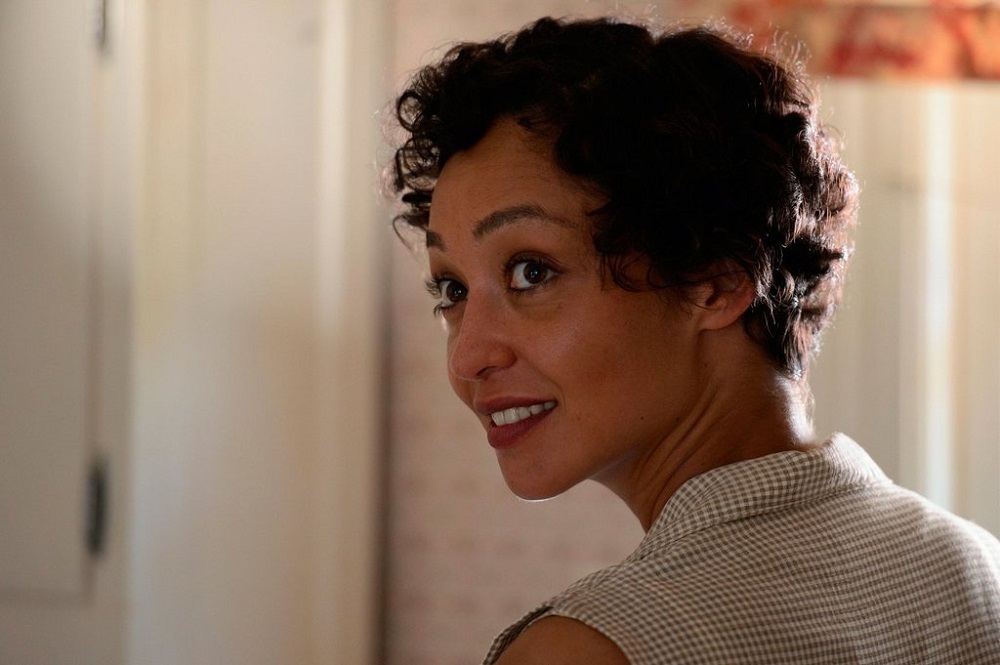 Now, Negga is probably the most recognized on this list. Born in Addis Ababa, Ethiopia and raised in Limerick, Ireland, she is best known for playing the tough as nails Tulip O’Hare on AMC’s Preacher. Negga was also nominated for an Academy Award for her portrayal of Mildred Loving in 2016’s Loving alongside Joel Edgerton. She’s dipped her toes into the Marvel pool with a recurring role on ABC’s Agents of SHIELD, playing the pseudo morally gray character Raina.

You may be wondering why I put someone on this list who’s already climbing the ladder to fame. Yes, Negga’s star is finally burning bright enough for people to see, but I believe she needs to be a name known the world over. She’s an acting giant who can effortlessly and seamlessly disappear beneath a character’s skin. If you ever watch an interview with Negga you’ll discover she’s quite shy and introverted, which makes her acting all the more impressive. From playing the tough and take-no-prisoners Tulip to the stoic and silently strong Mildred, Negga has proved time and again she’s got the chops. Fun fact: she also had a brief stint on Misfits alongside Antonia Thomas (as did Joseph Gilgun, her Preacher costar).

Besides Preacher, you can also expect to see Negga take the big screen by storm in Ad Astra with Brad Pitt, slated for 2019.

Alright, my friends. You have one mission, should you choose to accept it. Support the work of these talented ladies by consuming everything they’ve been in. Laugh, cry and cheer to your heart’s content. Do you have any favorite actresses from around the world? Be sure to sound off in the comments!