One of Peter Parker’s most enduring enemies isn’t the Green Goblin or Sandman or Venom. One of his biggest antagonists is his high school bully, Flash Thompson. He was bullying “puny Parker” before he was Spider-Man and continued to do it well into college. He’s since become a bit of a hero himself, having lost his legs in war and then taking on the Venom symbiote to become Agent Venom, but his time as a tormentor in Parker’s life was integral to forming the hero Spider-Man became. 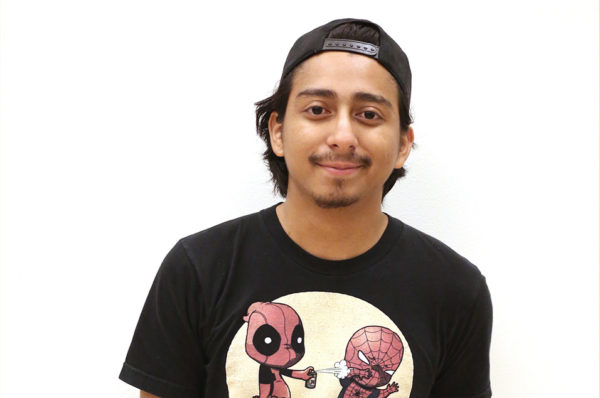 In an interview with Shortlist Magazine, seen on Reddit, Holland spoke briefly about The Flash Thompson in their film, played by Grand Budapest Hotel actor, Tony Revolori. As he said to them —

“American high schools are so different to British ones. Bullying wasn’t really a thing, so when they cast Flash Thompson they knew they didn’t need a 6ft 5in jock to beat Peter Parker up. They needed a rich, smug kid commenting on how bad his trainers were.”

See? Apparently bullies come in all shapes and sizes! Who knew? 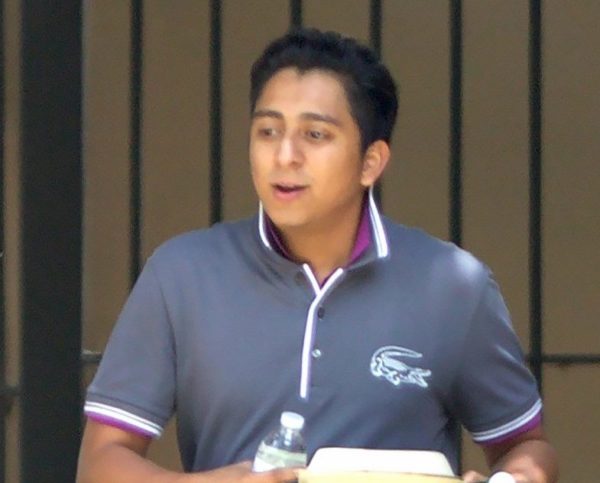 Interestingly enough, in the comics, while Flash pushed Parker around here and there, he was also still a smug, well-off a-hole, so this approach is not completely off character. In fact, it stands to highlight just how bad this sort of verbal abuse can be. This also goes to show just how true to modern high schools and diverse they’re trying to make this film.