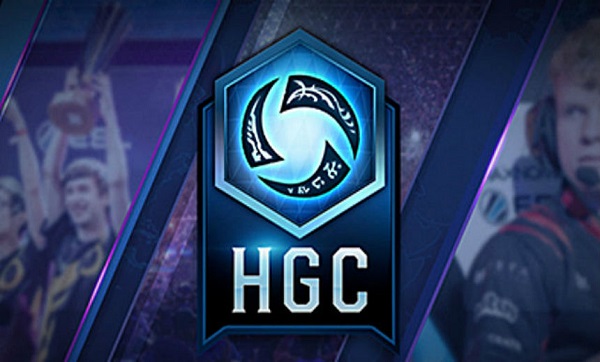 We’ve finally made it to the first major event of the 2017 HGC season! The Western Clash will be March 3-5 in Katowice, Poland.

A Little Information about Katowice and IEM

Katowice is the fourth and final location to close out Season 11 of the Intel Extreme Masters (IEM), an international sports tournament organized by the Electronic Sports League (ESL). All the major eSports Championships are played during IEM, including the StarCraft II World Championship, Counter Strike: Global Offensive World Championship, League of Legends World Championship, and for the first time at IEM the Crossfire Invitational.

Back to the Western Clash

The Western Clash pits 3 teams from Europe, 3 teams from North America, 1 team from Latin America, and 1 team from Australia/New Zealand in a best-of-5, double elimination interregional tournament for cash prizes:

While Tempo Storm and Team 8 had a strong showing in the North America games, it’s the European team Misfits that have the undefeated record going into the Western Clash. With a 7-0 start.  You could consider Misfits to be the favorites to take the Western Clash. However fellow European teams FNATIC and Team Dignitas are also strong contenders. In fact, FNATICs only loss was to Misfits, 3-2 in the first week of play and Team Dignitas two losses were courtesy of Misfits and FNATIC.

The Latin American team Infamous and Australia/New Zealand team Nomia have perhaps a difficult road ahead of them, but they shouldn’t be discounted.

You can also check out the HGC stack rankings, which differ slightly than the official rankings.

For the Western Clash, there will be nine casters calling the plays:

This coming weekend should be full of expertly placed Mosh Pits, well-executed harassments, and exciting 5v5 skirmishes as we watch the best Heroes teams battle it out for some decent money and bragging rights of being the first champions of the Western Clash. Personally I’m rooting for the underdogs.