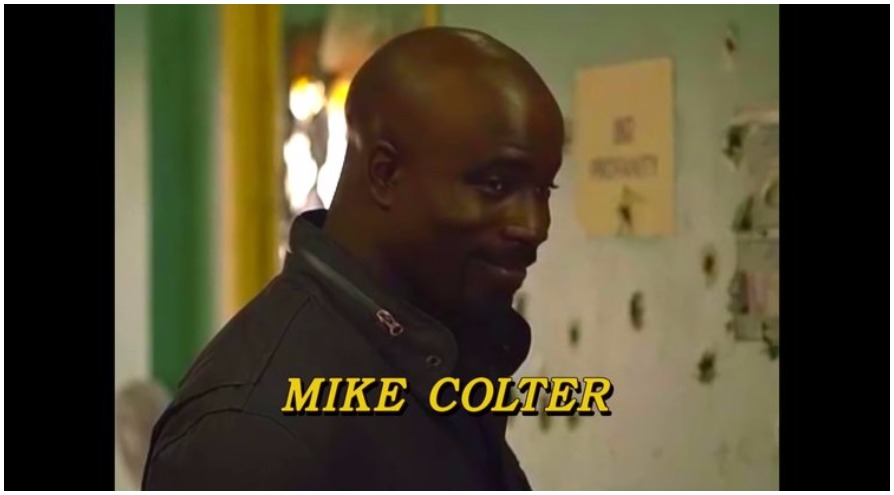 Just two weeks ago, Netflix released their latest Marvel series, Luke Cage, which sees the titular hero, played by Mike Colter, as the bulletproof black hero that Harlem needs. He digs in deep and it’s brutal and bloody and mean. At its core are deep explanations of what it means to be black in America, the fights against racism and just how privileged white privilege actually is.

It is every bit as gritty as something can be.

So the irony of turning that series into a sitcom from the old TGIF days of ABC programming is pretty damn funny. That’s exactly what youtuber Zach Ace did when he turned Luke Cage into the opening credits of Family Matters. You remember Family Matters, right? Good old Officer Carl Winslow (Reginald VelJohnson) and his happy family doing their best to live a simple life while living next door to Urkel (Jaleel White) — the world’s nerdist Dennis the Menace.

The parody is really quite brilliant. Most of the moments they used for the fake credits were brief respites of levity inside of the grit, like Pop (Frankie Faison) coming out of the back room to welcome an old friend and Misty Knight (Simone Missick) stopping by the shop to see her old friend. And while those are great, perhaps the best ones are taking the villains out of context. Seeing the evil and ruthless Cottonmouth (Mahershala Ali), Shades (Theo Rossi) and Mariah Dillard (Alfre Woodard) seemingly laughing and having a great time is what really makes this joke work.