This Holiday Greeting from LEGO BATMAN is Perfect 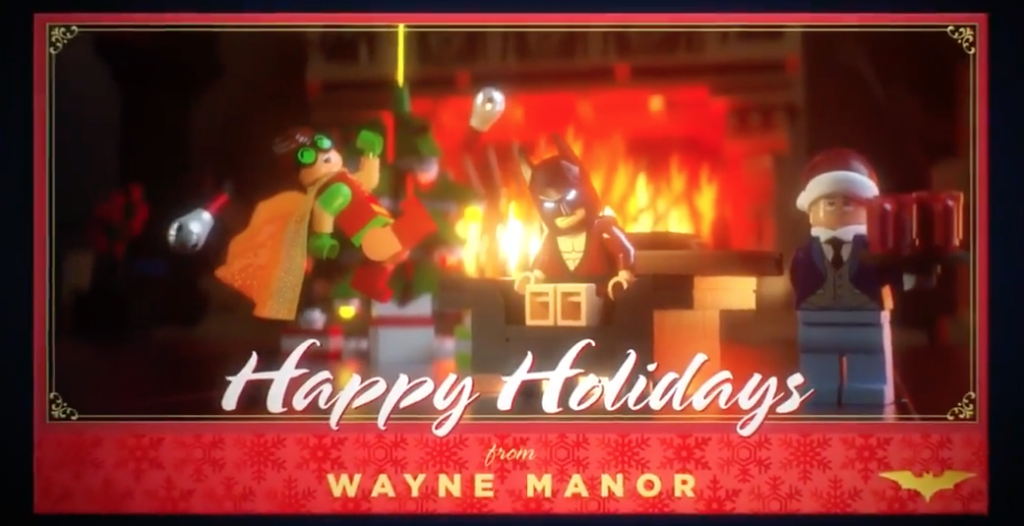 Let’s get one thing clear here, and we mean this very much.

It is entirely possible that LEGO Batman could be the greatest DC film ever created, at least since the Nolan Batman films.

Batman v Superman: Dawn of Justice and Suicide Squad had some very fun moments to them, but critics and fans alike have more than a few issues with it.

Wonder Woman looks incredible, but the track record Warner Bros. has left us with does not inspire the greatest confidence. Sure, we’re still holding out hope that it’s great, and it probably will be, but we know beyond any shadow of a doubt that LEGO Batman will be incredible.

Following The LEGO Movie, you didn’t even know you wanted it. Now it’s here and we’ve seen the trailers for it, it’s a miracle we’ve survived this long with out it.

And now, just in time for the holidays, they release this little holiday greeting from Bruce Wayne, Alfred and Robin, wishing all of us a “Dark. Night.”

Watch it and then join us in starting your count down to its release.