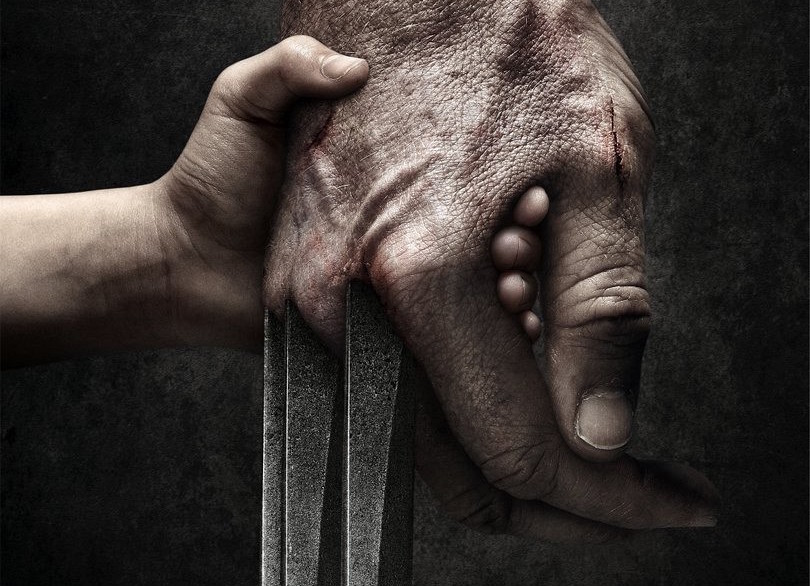 We just learned that the third (and last) Wolverine movie for Hugh Jackman will simply be titled — Logan. We also know that it will feature Patrick Stewart as Professor X as well as a little girl clone of Wolverine that is not necessarily X-23 but also not necessarily NOT X-23.

As for the villains, we know that there’s a mad scientist played by Richard E. Grant that is heavily suspected to be Nathaniel Essex a.k.a. Mr. Sinister, and we know that the film will feature the Reavers in some capacity. We now also know that Boyd Holbrook is playing the mutant hating cyborg named Donald Pierce.

And how do we know this? Because the film’s director, James Mangold, put a picture of the actor up on Instagram with text below that simply read, “Pierce.”

As in Donald Pierce. At least we can safely assume this as it fits squarely into all the other puzzle pieces. We know that the Reavers will be featured in the film, as we stated above, and Pierce was their leader for a time. The Reavers, by the by, are a band of evil cyborgs all dedicated to the complete extinction of mutants. Donald Pierce started off as a prominent member of the inner circle of the Hellfire Club, though it’s unclear if they will have anything to do with Pierce in this film. 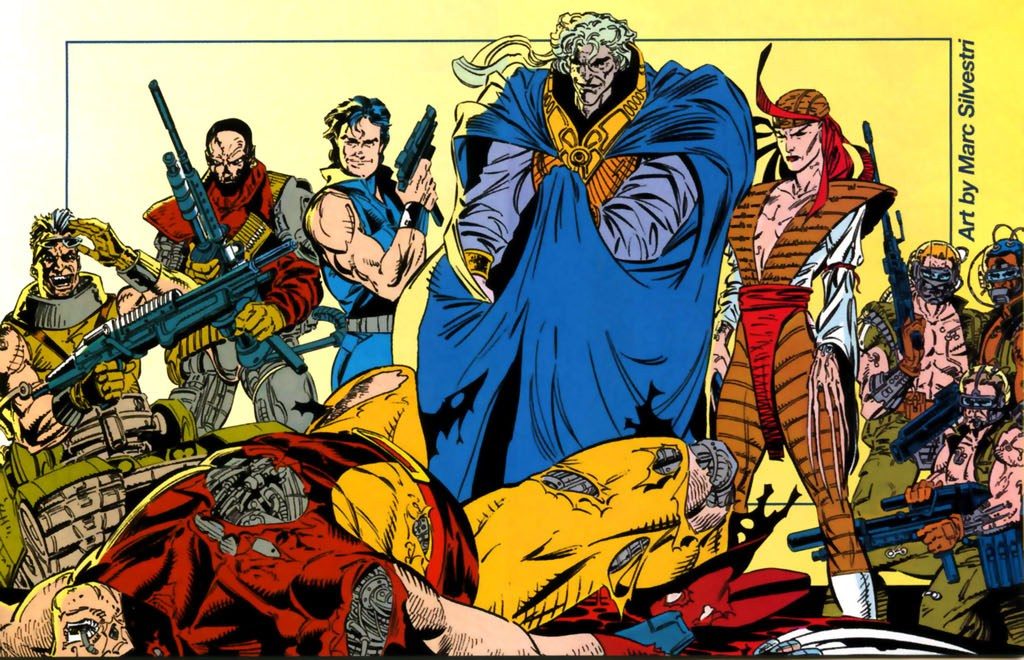 The picture itself is in black and white and sees Holbrook, as Pierce, relaxing in a car. It’s unclear what exactly he’s doing, what’s he’s watching or what he’s about to do, but it’s more than likely really ruthless and awful and at Wolverine’s expense.