AMC announced an new The Walking Dead mobile game that will immerse fans in the world of the undead.  The Walking Dead: Our World is a location based augmented reality game designed to let players fight side by side with characters from the show, in your own environment.

“Fight walkers on the streets, in the park, on your sofa, wherever and whenever you feel like it. You don’t need to face the apocalypse alone; Rick (Andrew Lincoln), Daryl (Norman Reedus), Michonne (Danai Gurira) and all your favorite characters from AMC’s The Walking Dead will fight by your side.”

The experience is similar to Pokemon Go, surrounding players with walkers and the weapons they need to stay alive.  Players will use their phones to place characters from the show into their locations. 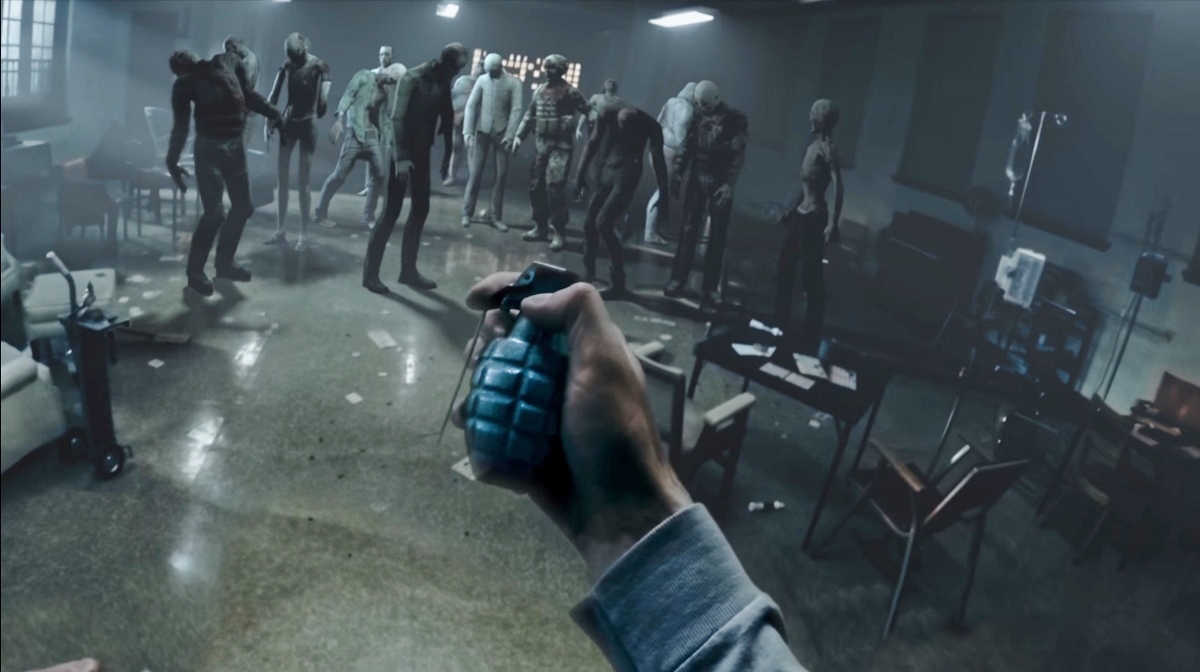 The Walking Dead: Our World Game coming soon from AMC and Next Games

In the trailer for the game, players will have weapon options to choose from, including crossbows, grenades…Michonne’s katana…Rick’s handgun…to name a few. Players will use the weapons by tapping and swiping the screen.

The mobile game will be available on the Apple App Store and Google Play.  The game is developed by AMC and Next Games.  There is no official release date yet.

The trailer for The Walking Dead: Our World, posted below and doesn’t actually show gameplay, but should give fans an idea of what to expect.

RELATED: THE WALKING DEAD SEASON 8 PREVIEW SPECIAL TO AIR ON AMC NEXT MONTH

The Walking Dead season 8 returns to AMC on Sunday October 27.