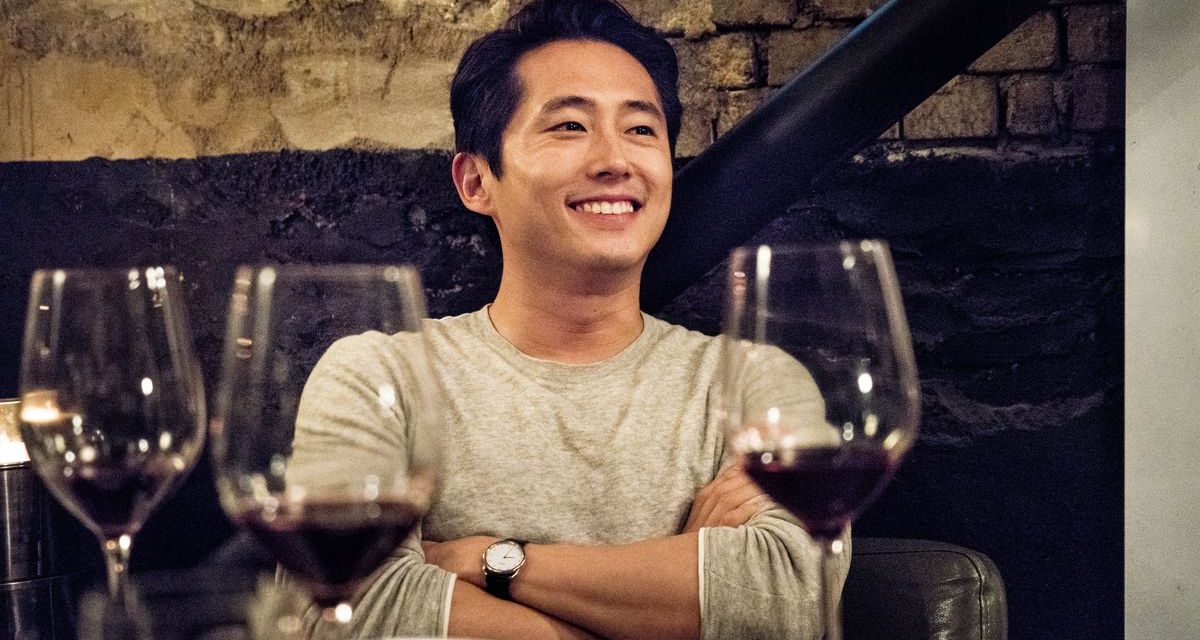 Steven Yeun is headed to the CBS All Access reboot of The Twilight Zone.  The announcement was made Wednesday.  According to Entertainment Weekly, Yeun will star in an episode titled, “The Traveler.” Details about the episode have not been released.

It’s been a little over two years since Yeun left The Walking Dead.  His character Glenn Rhee was brutally killed int the season 7 premiere.  Yeun has been pretty busy this year with roles in Boot Riley’s Sorry to Bother You and the critically acclaimed Burning.   Yeun was named Best Supporting Actor by the Los Angeles Film Critics Association for his role in Burning.