Fear the Walking Dead season 3 front half started out pretty good.  The main characters were less annoying.  The new characters were more dangerous.  And the stakes for everyone’s safety are higher than ever.  AMC has released the trailer for the first half of the two part mid-season premiere.

In the first half of the season, Madison (Kim Dickens) needed to find some stability for her family after losing Travis (Cliff Curtis).  The Broke Jaw Ranch may not have been the ideal environment to walk into, but it was safe.

Nick (Frank Dillane) has found a home.  Alicia (Alycia Debnam-Carey) has found some freedom.  And the Otto sons, Troy (Daniel Sharman) and Jake (Sam Underwood) have made quite an impression on the Clarke family. 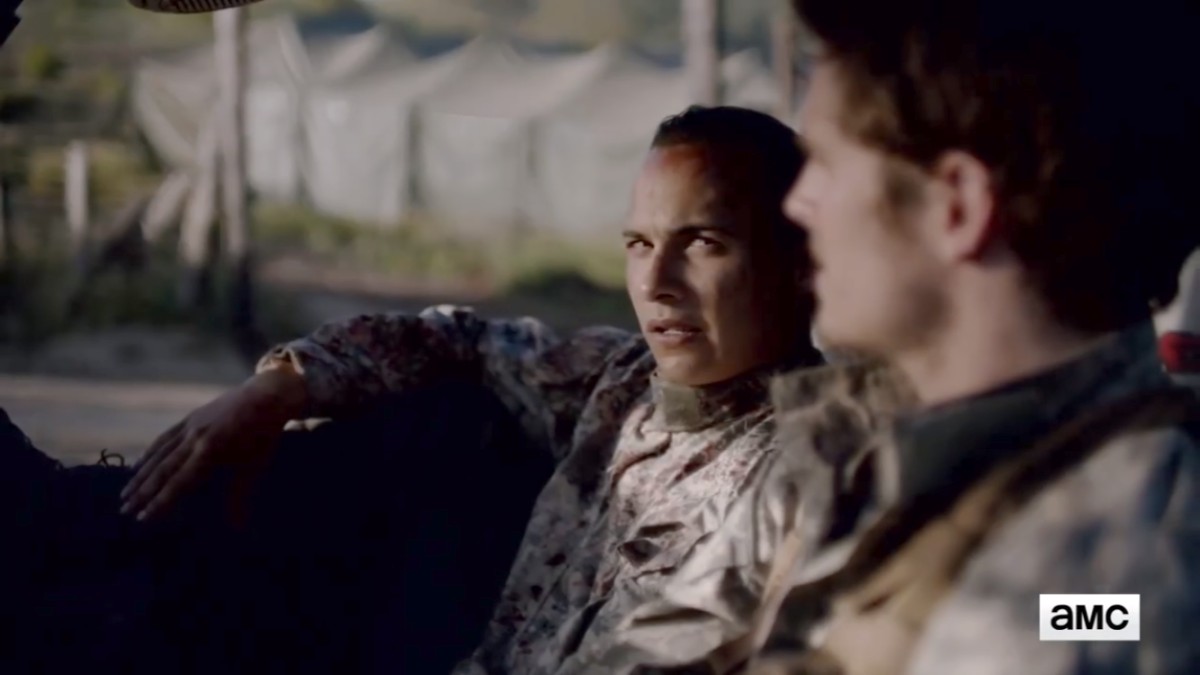 The Otto brothers are like day and night. Jake is very level headed, smart, and able to negotiate peacefully.  Troy on the other hand is is kind of a hot head.  He acts before thinking of the consequences.

Victor Strand (Coleman Domingo) has gone through a life change of sorts. He’s not as calm, cool and collected as he was in the first season.  After finding out that the whole world was infected, Strand changed his tune.

Daniel Salazar (Ruben Blades) returned in season 3 and is looking for his daughter, Ofelia (Mercedes Mason).  Ofelia thought that Daniel died in season 2.

Daniel escaped death and made his way to Tijuana.  He is reunited with Strand, but the reunion is cut short when Strand lies to Daniel about Ofelia’s status.

Walker is the leader of the Black Hat Reservation and has a long history with Jeremiah Otto. The history is not good.  Walker believes the land that the ranch was stolen by the Ottos.  The long battle between the two ended with the death of Otto.  Now Walker looks to take back what was stolen from his people.

RELATED: SDCC 2017: FEAR THE WALKING DEAD WILL BE BOLDER, BLOODIER, AND ZOMBIER 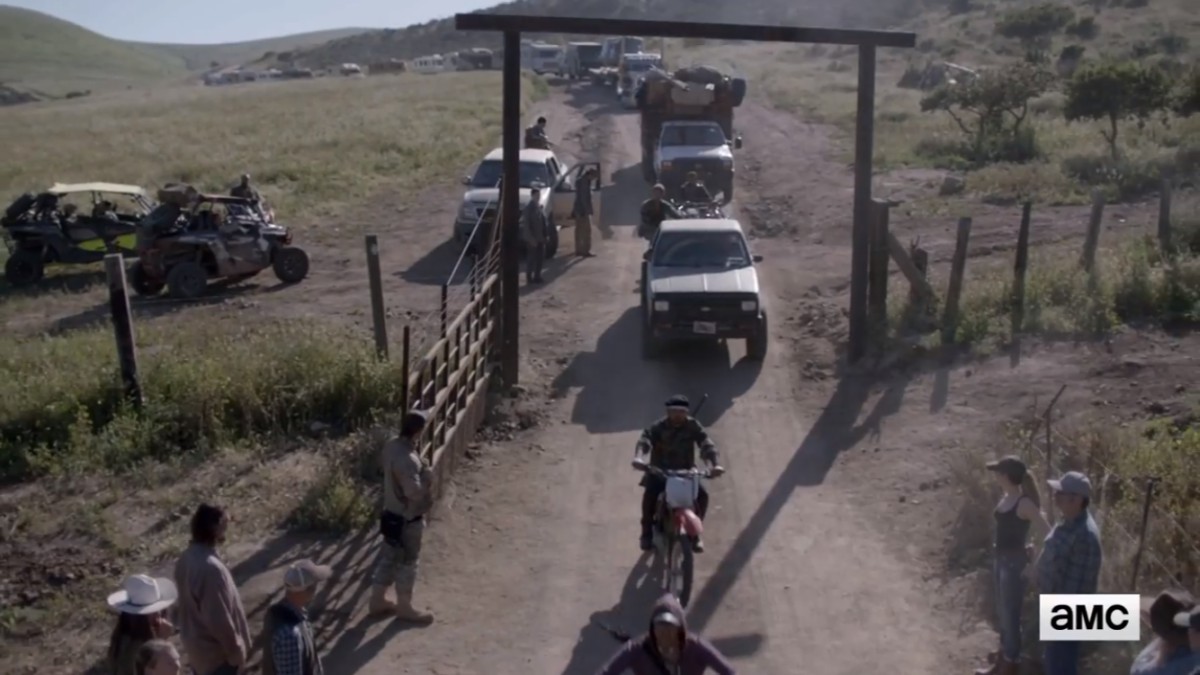 In the trailer for the mid-season premiere, Walker moves his people onto the ranch. The ranch is running out of resources and there are a lot of residents who don’t want any new tenants.

Tensions run high, especially for Troy.  Troy was never stable to begin with. Now that his father is dead, how far will he go to maintain his father’s legacy.  Madison has a good hold on Troy, or so she thinks.

Madison’s main concern is keeping the peace on the ranch.  Without the ranch, the Clarks have nowhere to go.  She has already proven that she will do whatever it takes to ensure the safety of her cubs.   Can Madison maintain order between the two warring leaders?