Home » TV & Streaming » THE LEGENDS OF TOMORROW Will Visit Camelot and They’ve Cast Their Guinevere!

THE LEGENDS OF TOMORROW Will Visit Camelot and They’ve Cast Their Guinevere! 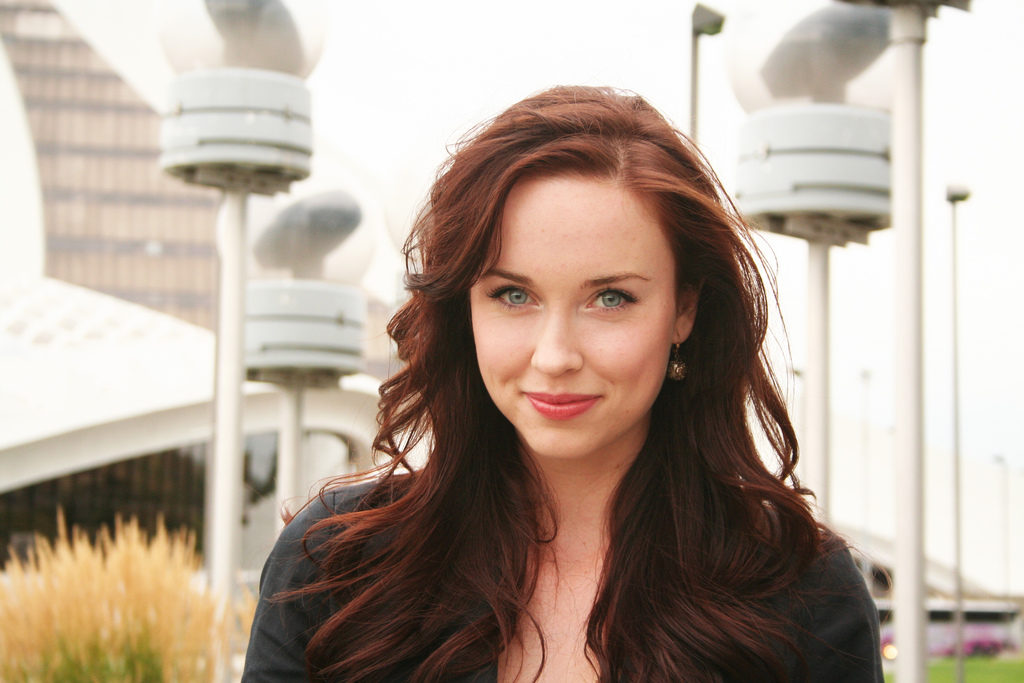 All the DC shows we know and love over on The CW are on holiday hiatus. However, they won’t be gone forever — they’ll be back early in 2017. When Legends of Tomorrow returns, we’ll see a new face, at least in one episode.

Apparently, according to EW, the Legends will be going back and time and discovering that the mythical kingdom of Camelot is not-so-mythical and that it actually existed.

And in that kingdom, Guinevere, Queen to King Arthur, will be played by The Originals actress Elyse Levesque. Where else have you seen Levesque? She’s also participated in the Stargate universe as well as in the final season of Orphan Black.

And, we actually have our first look at Levesque in the role! Actress Caity Lotz, who plays Sara Lance, a.k.a. The White Canary, tweeted out this picture of her, Maisie Richardson-Sellers and Levesque in costume, saying, “Looking forward to another week working with these bad ass chicks. #warriorwomen”

Looking forward to another week working with these bad ass chicks #warriorwomen pic.twitter.com/aNl1OUXHRe

And just when can you expect to see more Legends of Tomorrow playing in your brain pictures?

January 24th is the magical date there.

However, the Camelot episode will not air until late February.